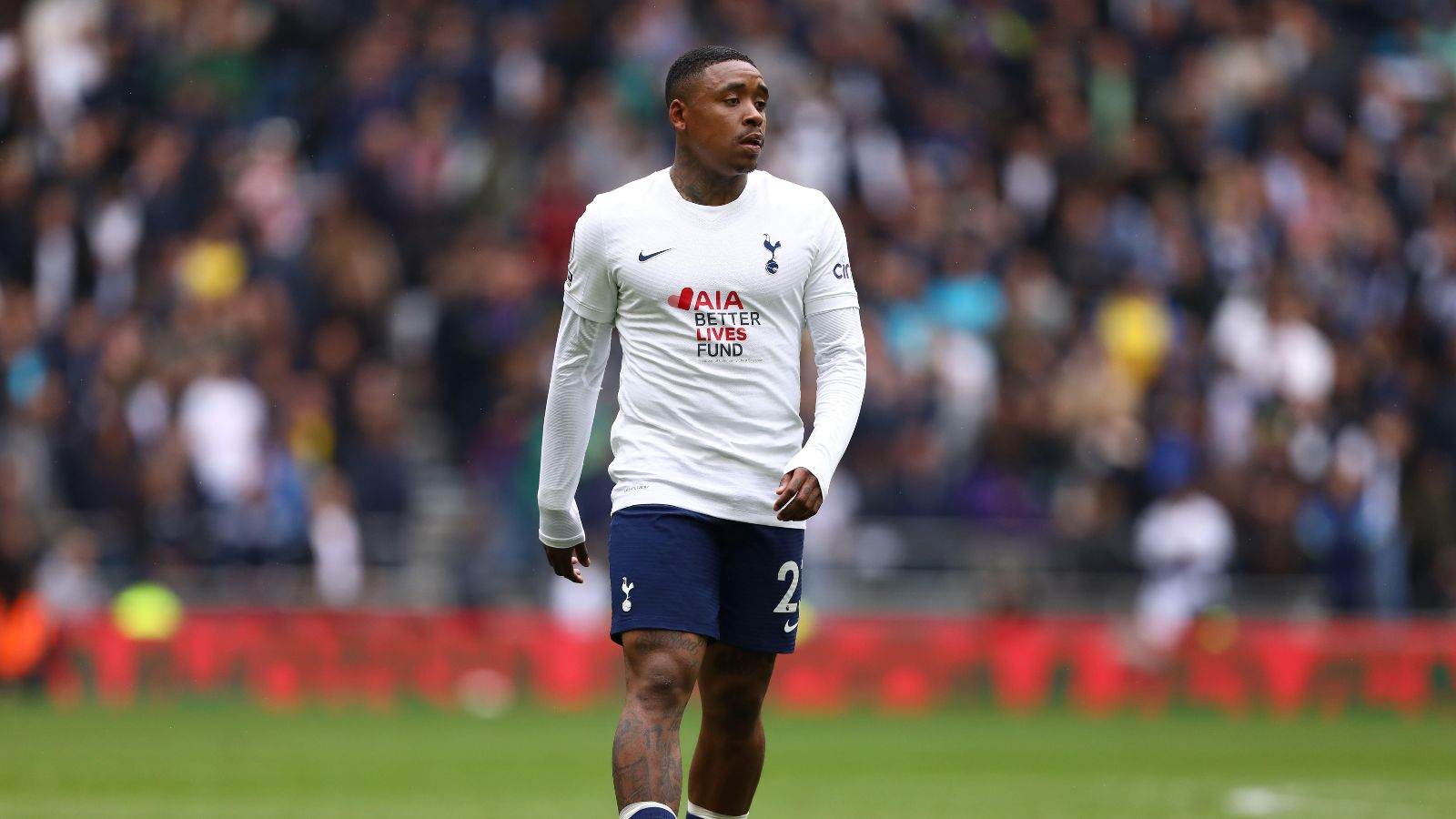 According to Ajax boss Alfred Schreuder, their deal to sign Tottenham Hotspur winger Steven Bergwijn is ‘not yet finalised’ amid interest from Everton.

Bergwijn made the move to Spurs during the January transfer window in 2020. They paid around £26m to sign him from PSV.

The Dutchman has only been a bit-part player for Tottenham over the past two-and-a-half seasons.

The 24-year-old started four times for Antonio Conte’s side in the Premier League last term.

His highlight came as he scored a late brace to help Tottenham beat Leicester City 3-2 in January. He only played 546 minutes for them in the Premier League though.

Ajax have been heavily linked with Bergwijn of late. It was revealed last week that they have agreed on a £20m deal with Spurs.

Everton are also showing an interest in Bergwijn. Spurs have looked to offer him to the Toffees in a player-plus-cash deal for Richarlison, but this has been ‘firmly rejected’.

Schreuder has revealed that Ajax’s deal for Bergwijn is not yet completed:

“That has not yet been finalised. [I am] waiting calmly. I focus on the players I do have,” Schreuder said (via Sport Witness).

“Those I don’t have, I can’t do anything about that now.”

Spurs have already signed Yves Bissouma, Ivan Perisic and Fraser Forster this summer. They are also being linked with the likes of Djed Spence, Richarlison and Anthony Gordon.

Estupinan joined Watford in 2016 but he did not make a single appearance for the English side. He left Watford in 2020 as he made the move to Villarreal for an initial fee of £15m.

The defender has played 74 times for the Spanish side across all competitions over the past two seasons. Spanish outlet El Periodico Mediterraneo (via Sport Witness) are Tottenham are ‘interested’ in signing Estupinan this summer.

They claim that Conte has ‘recommended’ the full-back to Spurs as a ‘possible reinforcement’. Villarreal’s asking price is not revealed, but it is noted that he is one of their ‘most valued players’.