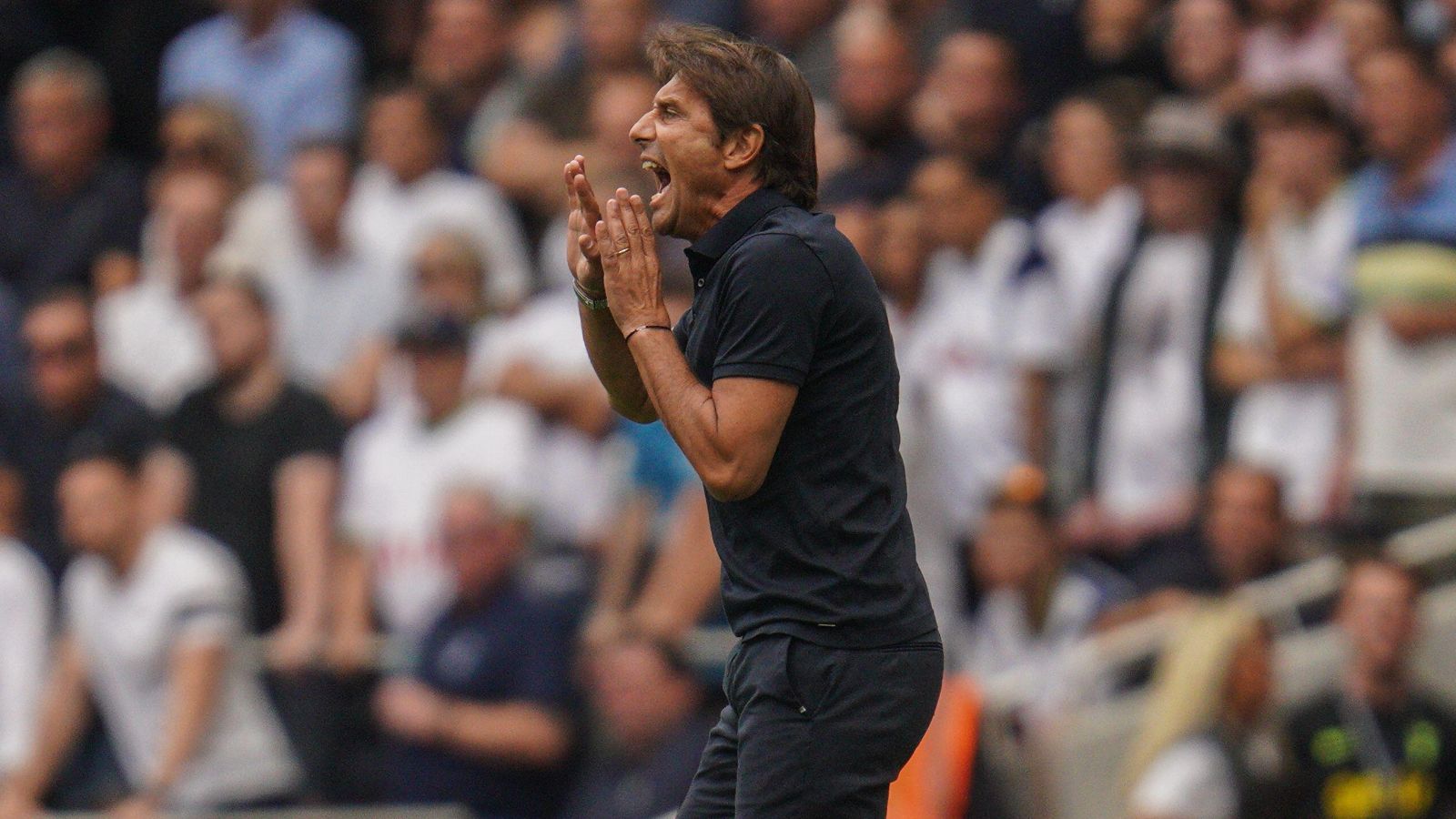 Man City legend Sergio Aguero has backed Tottenham Hotspur to be a “big threat” in this season’s Champions League under Antonio Conte.

Spurs are back in the Champions League after two seasons out of the competition.

Under Mauricio Pochettino, they came close to winning the Champions League in 2019 but they lost in the final against Liverpool.

Conte masterminded Tottenham’s brilliant end to the 2021/22 campaign that saw them finish fourth in the Premier League.

Tottenham have made an unbeaten start to the 2022/23 Premier League campaign and they have their first Champions League group stage game on Wednesday night.

The Londoners host Marseille in their opener at The Tottenham Hotspur Stadium. They have been handed a favourable group as they also face Sporting Lisbon and Eintracht Frankfurt.

Aguero is on board the hype train surrounding Tottenham as he feels they are capable of going far in the Champions League:

“Now with Conte, a coach with a lot of experience, they are managing to be a very solid team.

“He knows how he wants to play and his counterattack can be lethal.

“[Conte] has added to Kane and Son with Richarlison and two wingers who are very good in [Dejan] Kulusevski and [Ivan] Perisic. [Spurs] will be a very difficult rival for any team.

“They could be a big threat in Europe this year.”

Spurs come up against Frankfurt in their third group game at the start of October.

The German side’s director Markus Kresche has suggested that Tottenham are the “favourites” to win their group:

“One thing is clear, Tottenham are favourites,” Kresche has told Frankfurter Rundschau.

“They are one step ahead despite being one of the most underrated teams outside of England, but Lisbon and Marseille are also really good teams, who put in outstanding performances in their leagues last season.

“Anything is possible in a group. These are 50/50 games, so the day’s performance will decide. They will be extremely close games, and we have to push the limits. Tottenham are a little bit ahead, but anything is possible with the other three teams.”