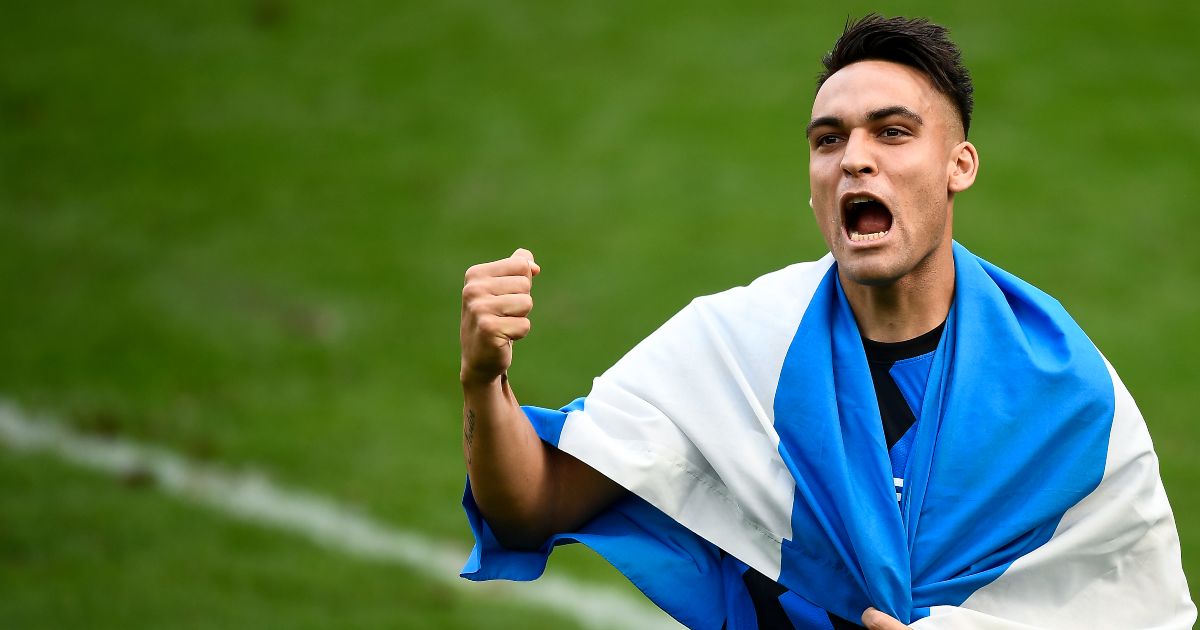 Tottenham have agreed a deal to sign Inter Milan striker Lautaro Martinez this summer, according to reports.

Martinez has been linked with Barcelona and Liverpool in the past and had most recently emerged as a reported top target for Mikel Arteta at Arsenal.

With Romelu Lukaku poised to make a move to Chelsea for big money, Inter are set to lose their two most important attackers in one summer.

A recent report stated that Arsenal were ‘hopeful’ that they could get a deal for Martinez over the line this summer with the Serie A club looking to balance their books this summer.

They had apparently offered Hector Bellerin in a part-exchange deal but that was something Inter were not keen on, dismissing that as a possibility.

The Athletic carried a story at the end of last month insisting that Arsenal have ‘long held Lautaro in high regard’ and they have now ‘enquired about’ his availability while describing Martinez as a ‘contingency option if Harry Kane leaves’.

And now The Times claims on Sunday that Tottenham ‘have agreed a fee’ for Martinez ‘worth in excess of £60million, beating off interest from Arsenal’.

But the newspaper denies he is a replacement for Kane, who has been heavily linked with Manchester City, instead he will ‘play alongside’ the England captain.

The Times adds: ‘There are assumed to be add-ons in the fee for Martinez as Inter have valued the Argentina forward at around £76.8million.’

Martinez would become Spurs’ fourth summer signing after his compatriot Cristian Romero signed from Atalanta this week, while Bryan Gil and Pierluigi Gollini have already put pen to paper in north London.

If Lukaku and Martinez are sold this summer, then Inter Milan will have raised £220m in player sales but ‘only part of the money will be made available to Simone Inzaghi’ for new additions.

Arsenal could now have to look elsewhere for a new striker with rumours swirling over the uncertain futures of Pierre-Emerick Aubameyang or Alexandre Lacazette.