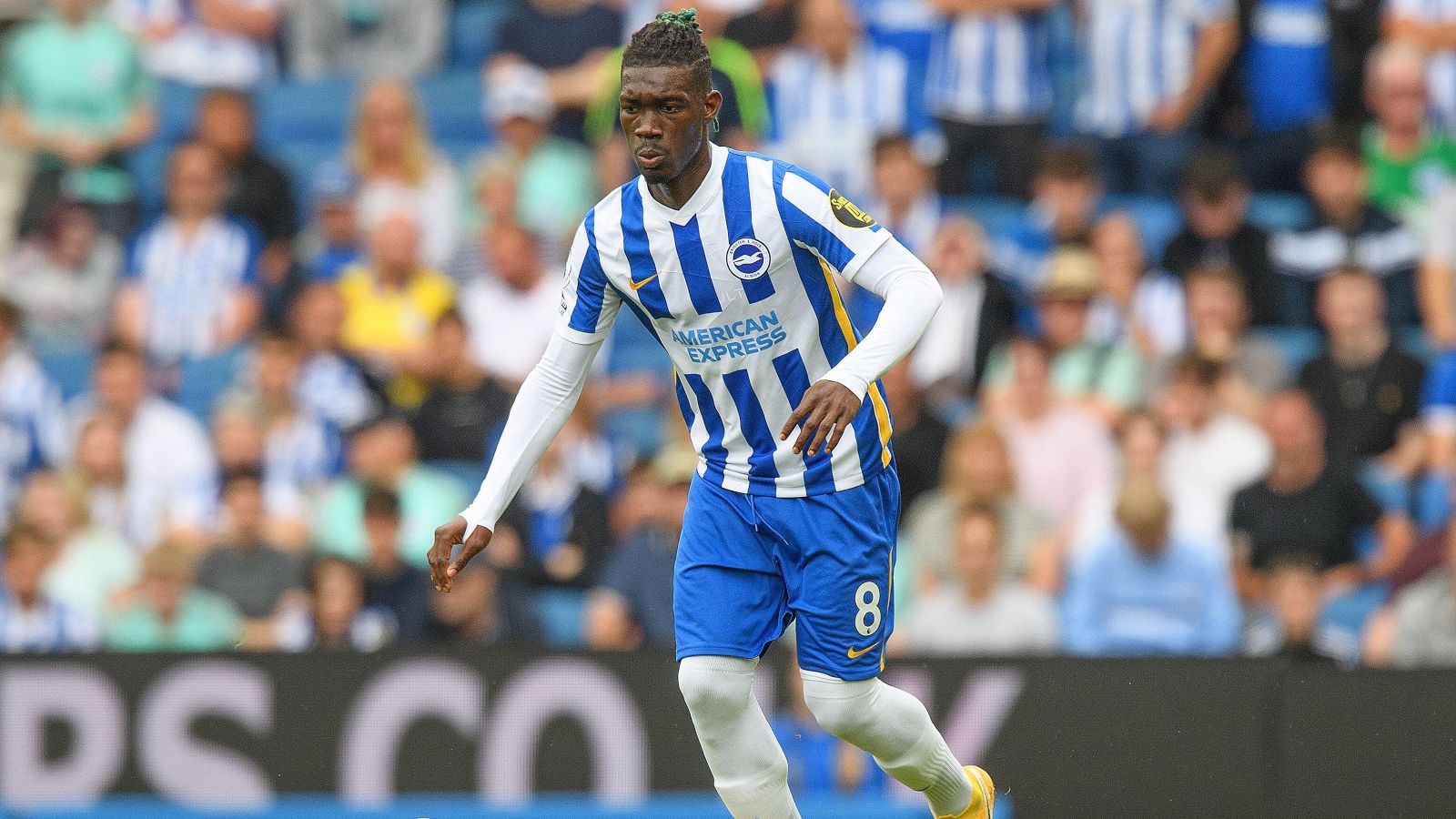 Tottenham are closing in on the signing of Brighton midfielder Yves Bissouma with the player having a medical today, according to reports.

The Times broke the story on Tuesday that Spurs had agreed a £25m deal plus add-ons for the transfer of Bissouma to north London.

Fabrizio Romano then confirmed last night that the deal was going to be imminently signed off after “final contacts” between Brighton and Tottenham over “payment terms”.

The 25-year-old has been essential to Graham Potter’s success at Brighton over the past few years with Bissouma scoring six goals in 124 appearances over the last four seasons.

Bissouma, who joined from Ligue 1 side Lille in 2018, is now set for his medical today before completing a transfer to Tottenham, according to transfer expert Romano.

Romano tweeted on Thursday: “Yves Bissouma, currently undergoing medical tests with Tottenham staff in London as expected. All proceeding in the best way. Bissouma’s agent also in London to complete the final details on the contract.”

Bissouma’s agent also in London to complete the final details on the contract.

£25m is widely considered a bargain for such a talented player and former Premier League defender Alan Hutton thinks there could be late interest from other clubs.

When asked if he could see late interest from other Premier League clubs, Hutton told Football Insider: “You would think there would be. Obviously, it’s still out there at this moment in time, people could still, obviously, get involved.

“We’re at that stage where he’s into the last year of his contract. He’s not going to sign a new deal. They have to take what they can at this moment in time.

“The player, he’s young, he can stay for one more year and walk away for nothing. They don’t want that. Brighton are a club that need that money coming in.

“They’ve obviously found a gem there and will want to cash in on him before it runs out. Yes, it is low. Only one year left so I do understand but I’m pretty sure there will be other teams monitoring the situation as well.”