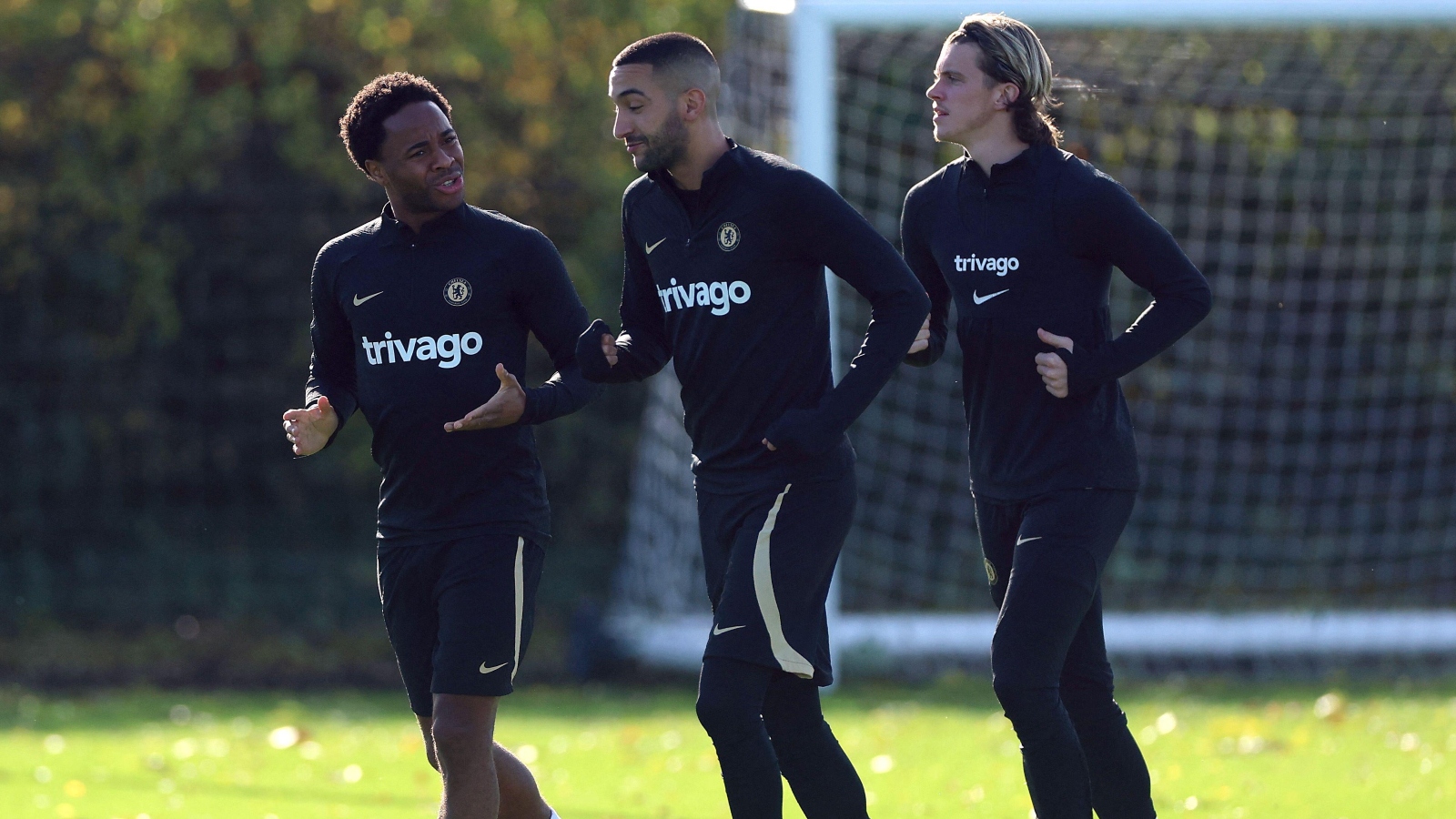 Tottenham Hotspur have been urged to sign Chelsea winger Hakim Ziyech, who could help them “win the Premier League”.

Ziyech moved to Stamford Bridge from Ajax for £36million two years ago.

He has struggled for consistent game time since joining the Premier League club.

As a result, the Moroccan international has failed to endear himself to fans in west London.

The 29-year-old was absolutely excellent with Ajax, but has failed to replicate that form for Chelsea.

He was part of the side that famously reached the semi-finals of the 2019 Chamipions League.

Ajax were a whisker away from making it past Tottenham to play Liverpool in the final, but for a last-gasp goal from Lucas Moura, who completed his hat-trick by scoring past Andre Onana.

In his final season with the Dutch giants, Ziyech scored nine and provided 20 assists – including three against Chelsea at Stamford Bridge – across all competitions.

His first season in England was poor given his transfer fee and reputation.

The former Ajax winger once again only managed 23 league appearances the following season, doubling his goal tally to four.

He has only started once this term – in the 2-1 loss at Southampton – after being linked with a summer switch to AC Milan.

And despite his lacklustre Blues career, Rafael van der Vaart has claimed he could be the man to lead Tottenham to their maiden Premier League title.

Ziyech may well pursue a transfer in January, but it is hard to imagine Tottenham going in for him.

Antonio Conte already has Dejan Kulusevski at his disposal, and the Swede is pretty similar to Ziyech as a left-footer who operates on the right wing.

Spurs also signed Richarlison in the summer, making a potential pursuit of the Chelsea flop even more unlikely.

“Hakim Ziyech has to join Tottenham,” he said on Ziggo Sport.

“If Tottenham get Hakim Ziyech, they could win the Premier League.