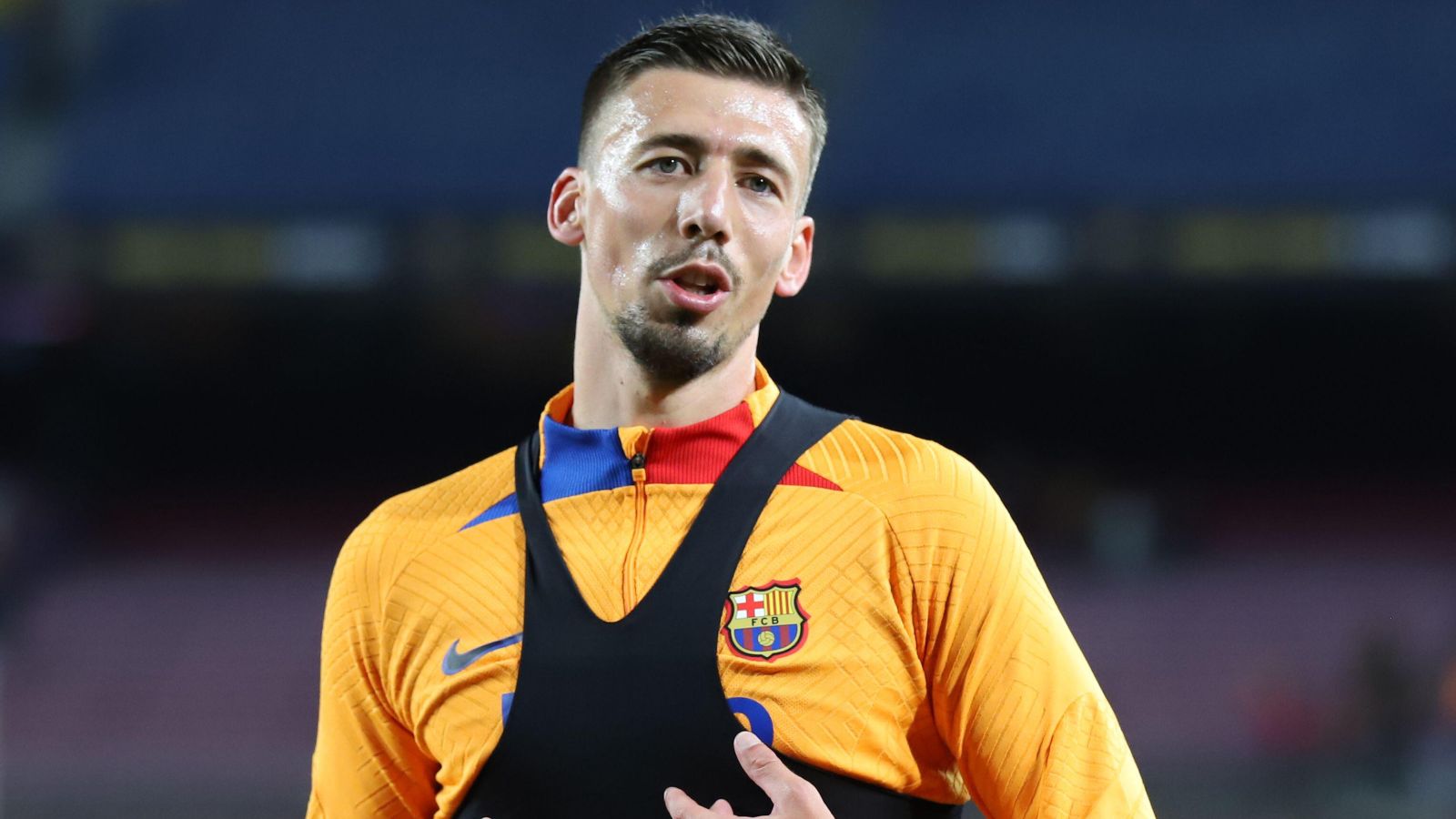 Clement Lenglet was due to undergo a medical on Friday before completing his season-long loan move to Tottenham, the PA news agency understands.

The Barcelona centre-back is now expected to complete his one-campaign switch to Spurs in time to head out on the club’s pre-season tour to South Korea on Saturday.

Lenglet has made more than 100 appearances for Barcelona since joining the Catalan club in 2018 after a season at Sevilla.

The Nancy product boasts 15 caps for France and will add further depth to Tottenham’s redeveloped squad under Antonio Conte.

Lenglet should now become Tottenham’s fifth big recruit of the summer, as Spurs chiefs continue to back Conte in the transfer market.

Tottenham have already made their Champions League qualification count in the transfer market, with Conte also making good on his aims to bring in quality additions to the north Londoners’ squad.

And former Tottenham goalkeeper Paul Robinson thinks the signing of Lenglet would be “another brilliant signing” from Spurs this summer.

Robinson told Football Insider: “If Spurs can get Lenglet on loan it solves a problem. Everyone is aware of Barcelona’s financial situation. If he does well there will be an opportunity to sign him.

“He is a very good player even though he hasn’t been playing week in, week out. He is a top-level centre-half.

“You have to trust [Fabio] Paratici and Conte. When you look at the signings they have brought in, [Rodrigo] Bentancur and [Dejan] Kulusevski, they weren’t regular starters at their previous clubs. But they have been brilliant for Spurs.

“Lenglet could prove to be another brilliant signing.”

Meanwhile, Spurs have confirmed they have reached agreement with Dutch side Ajax for the transfer of winger Steven Bergwijn.

The 24-year-old Holland international, who joined the club in a £27million switch from PSV Eindhoven in January 2020, will depart having made 81 appearances.

A statement on Tottenham’s official website said: “We have reached agreement with Ajax for the transfer of Steven Bergwijn.

“We wish Stevie all the best for the future.”