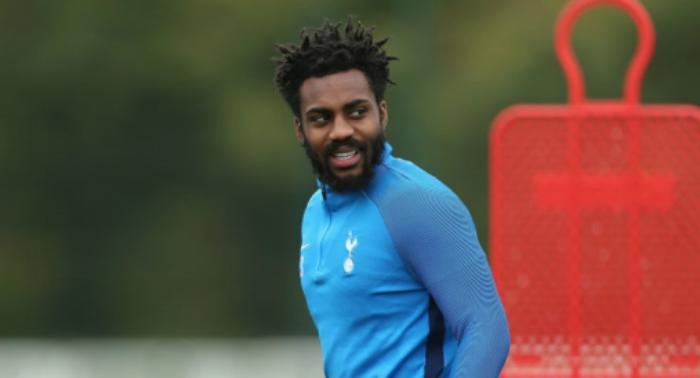 Danny Rose and Erik Lamela are back in training with the Tottenham first-team squad.

England full-back Rose has been sidelined since late January with a knee injury and Argentinian midfielder Lamela has not played in almost 12 months due to hip problems.

But Spurs revealed on Wednesday that the pair had rejoined their team-mates on the training ground as they bid to recapture their fitness.

Spurs tweeted: “Danny Rose and @ErikLamela train with the rest of the team at Hotspur Way today as they continue to progress with their rehabilitation.”

Despite his lengthy spell out, Rose created controversy in the summer with his comments about Tottenham’s pay structure and transfer strategy.

The 27-year-old apologised for any offence caused by the controversial interview he gave on the eve of the new Premier League season.

Lamela, 25, has suffered problems with both hips and was not named in Tottenham’s squad for the group stages of the Champions League.