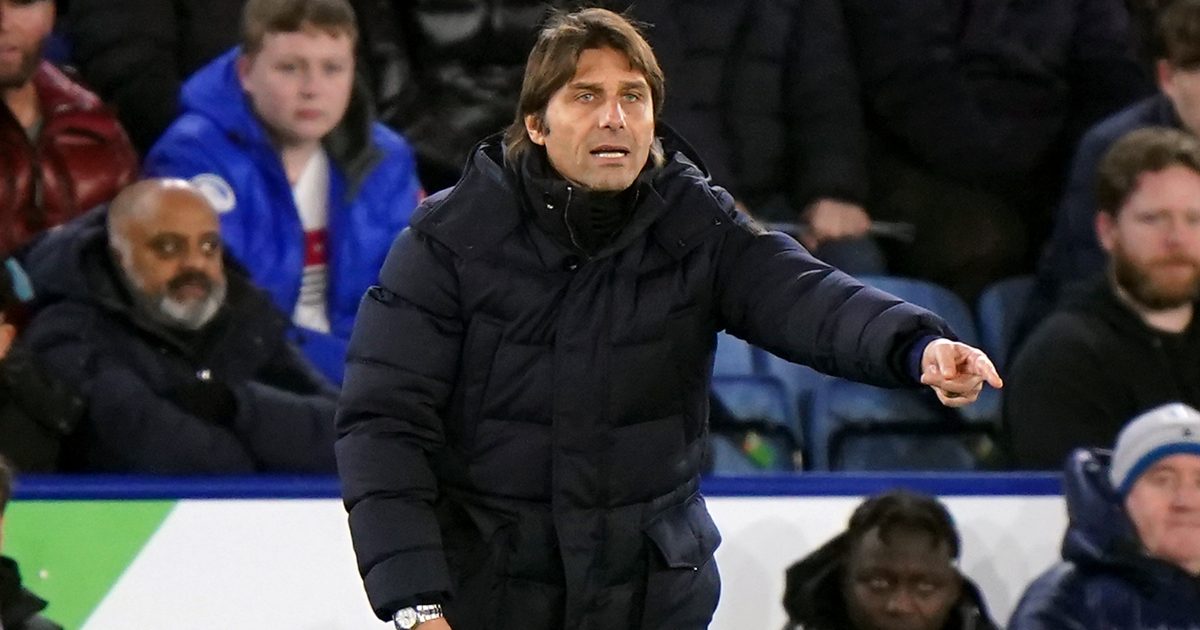 Tottenham Hotspur boss Antonio Conte “hopes the club listen to him” regarding his “evaluation” about Tanguy Ndombele and the rest of the squad.

Spurs paid an initial fee of around £55m to sign Ndombele in 2019 from Lyon.

The 25-year-old has struggled since moving to England as his performances have regularly been criticised.

The midfielder featured for Tottenham in the FA Cup third round earlier this month against Morecambe.

The Premier League side trailed for large portions of the game but they eventually won 3-1. Ndombele was subbed off when it was 1-0 and he was booed by Tottenham fans as he took his time leaving the field.

Ndombele has trained on his own in recent days and he looks likely to leave Spurs before the end of the transfer window.

As quoted by Football London, Conte has been asked about Ndombele, who has been linked with a move to PSG:

“Honestly, I prefer to speak about this topic always with the club. For sure I made an evaluation about the squad but I have spoken to the club and I hope the club listen to me.”

Conte also revealed that Eric Dier is available for Tottenham’s game against Chelsea this weekend:

“Today is Friday. For sure after the game against Leicester we are trying to manage a couple of situation, fresh injuries. We have tomorrow to make the right decision about a couple of our players.

“Eric Dier had a good training session for us and is available. [Heung-Min Son] not yet. We have to wait. He’s coming along well but we have to wait until after the international break.”

Hugo Lloris has penned a contract extension at Spurs. Conte believes the goalkeeper is a “point of reference for the whole club”:

“It is too simple to say that this team or another team want to win. One team wins and the others seek to win. I know this because if you win you write the history. If you don’t win, you played for a team that don’t write the history.”