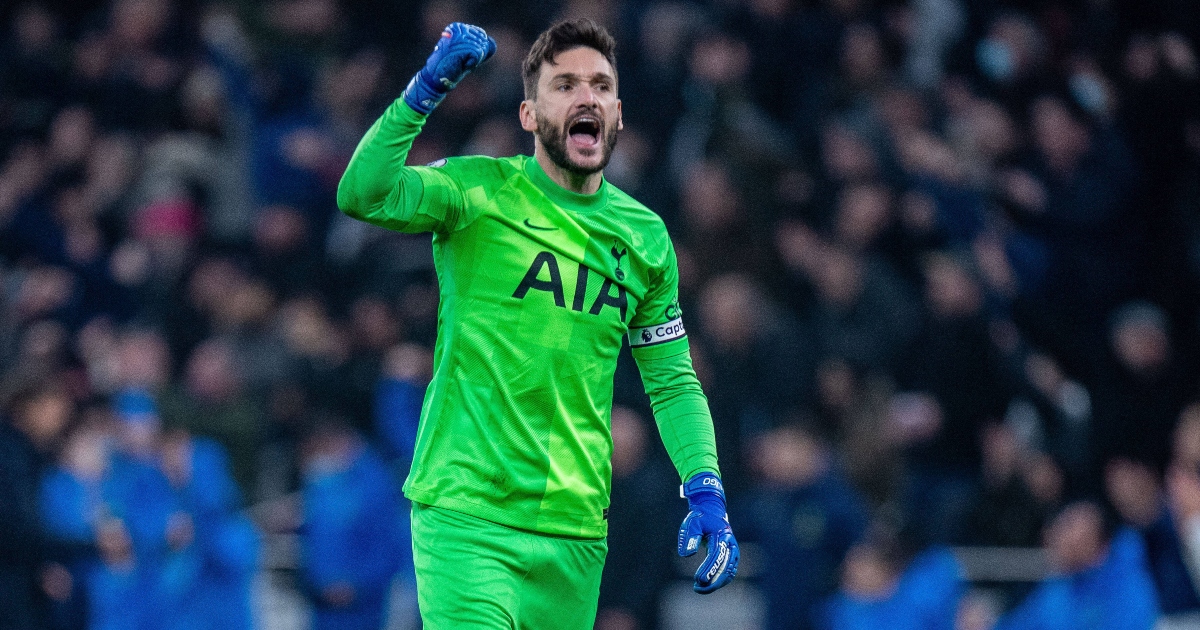 It was revealed on Thursday night that the France goalkeeper had signed new terms on a deal until 2024, with an official announcement from the club following on Friday morning.

Lloris, who joined in 2012, was free to talk to foreign clubs from the start of this month but has ended all speculation by committing his future to Spurs in a deal that runs until 2024.

The news will be a boost to Antonio Conte, who was keen for his captain’s future to be resolved.

Conte’s arrival is understood to have made a big impression on Lloris while the Italian is also a big fan of his World Cup-winning goalkeeper.

Earlier this month Conte said: “He’s our captain, he is a top goalkeeper for us, he has great experience.

“He knows very well Tottenham. He loves this shirt and this badge. For me he is an important player and I’m sure that they are going to find a solution for him to continue to play with Tottenham.”

Lloris, who has been in excellent form this season, joined from Lyon in the summer of 2012 and has made 395 appearances.

He is the club’s record Premier League appearance holder and is on a run of 67 consecutive starts in the league, going back to March 2020.

Speaking to the Official Club Website after signing his new deal, Lloris said

“I feel really happy, obviously for me, but also for my family, to extend my stay in London and at Spurs for the next two years.

“I feel it’s a privilege to play football and to play for such a big club like Spurs.

“Also, the relationship with the fans is important for me. In the last few months, I’ve felt their support even more than before. So, the decision was really easy to take for me.

“I’m really happy to be in this situation and to be focused now on the next months and years, to continue our work and to continue the development of our team. I believe we are in a new process under Antonio Conte, with strong team basics to give us a foundation and a structure. Then, it’s up to the players to show their quality. Step by step, we’ll then see improvement.

“My wish is to become even more competitive and to close the gap with the best teams in England, and why not get back into the Champions League? This season, this is my personal target, to help the team and the Club to continue in that way, and to enjoy football.

“Now, it’s the beginning of a new process and hopefully, with the help of Antonio and his staff, with his experience, with his energy, with his discipline, we’re going to make something important for the Club.”