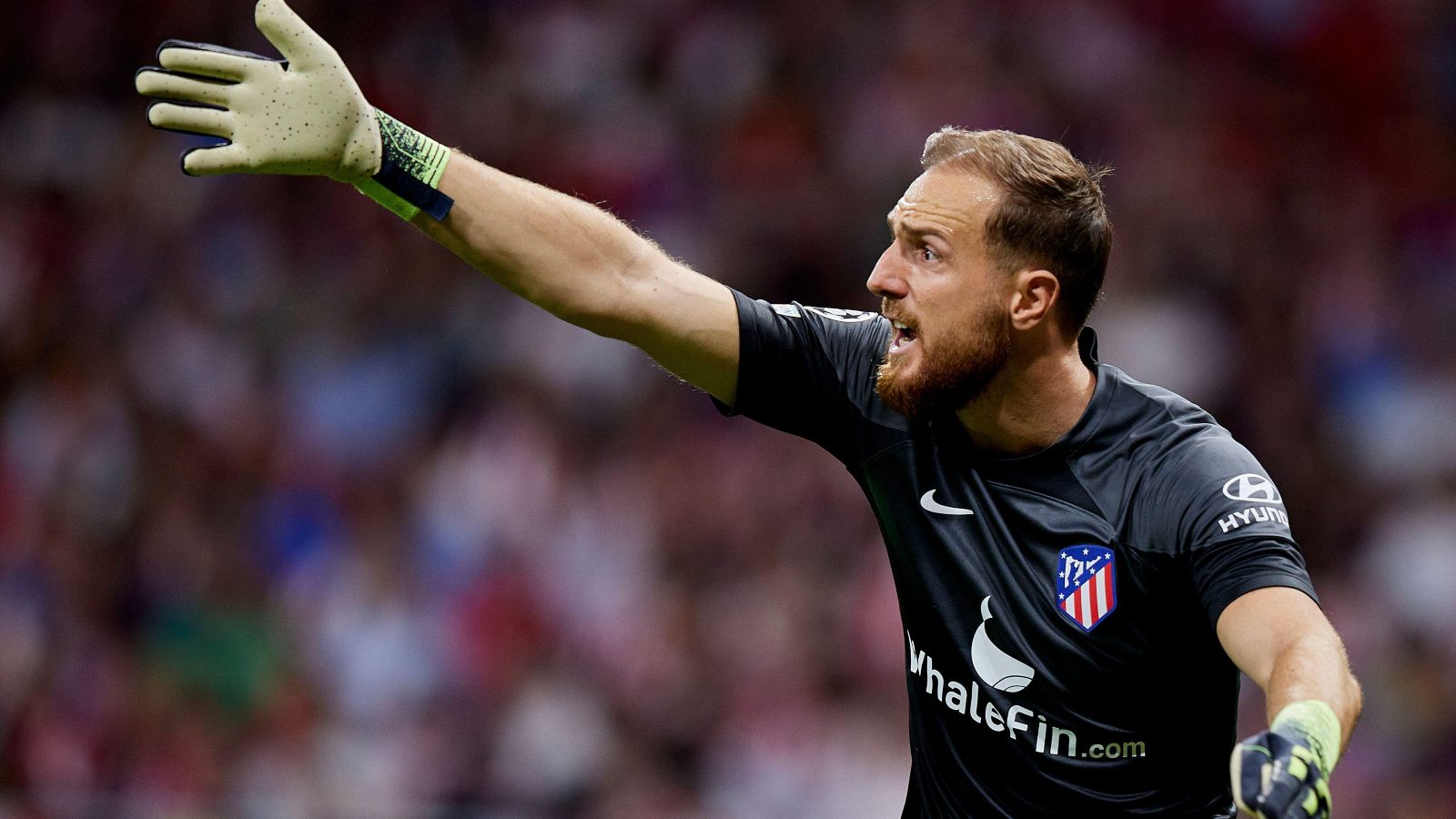 Manchester United and Tottenham’s chances of signing Atletico Madrid star Jan Oblak have been dismissed by reports in Spain.

Oblak has played over 350 times for Atletico Madrid since the start of the 2014-15 campaign, asserting himself as one of the top goalkeepers in Europe.

READ MORE: Arsenal v Spurs: Pace of change since the last Emirates NLD could give you whiplash

The goalkeeper’s future was in doubt ahead of the current season before he committed his long-term future to the La Liga side, signing a new contract until 2028.

But that extension hasn’t put off potential suitors, with Manchester United and Tottenham both said to be keen on the 29-year-old as a successor to David de Gea and Hugo Lloris respectively.

A report on Wednesday claimed Atletico are ‘prepared to discuss a transfer’ involving Oblak even with his recent contract extension after the Slovenia international was ‘sounded out’ by Tottenham.

But Mundo Deportivo (via Sport Witness) have poured cold water on those claims, suggesting Oblak signing his new deal means the Spanish club ‘should be assured’ about his future.

They also claim that Spurs’ belief that Sergio Reguilon could be used as a bargaining tool are wide of the mark.

Reguilon is currently on loan at Atletico Madrid and his permanent sale could be sanctioned to ‘soften’ Oblak’s price.

But the Spain international is yet to make an appearance for the club due to injury and apart from that, the report claims there is no chance he ‘could be attractive’ to Diego Simeone.

Meanwhile, transfer expert Fabrizio Romano claims Manchester United are yet to make a decision on the future of De Gea, whose current deal expires at the end of last season.

Some have claimed Erik ten Hag will look to move De Gea on as he looks for a goalkeeper more adept with the ball at their feet.

“Manchester United will decide on new contracts in the next months, before January – nothing has been decided yet,” Romano said.

“For sure De Gea situation has to be clarified, but I’m told on both player and club side there’s still no decision.

“I think [Jordan] Pickford is a great goalkeeper for long term, while short-term Keylor Navas could be great opportunity for many clubs.”