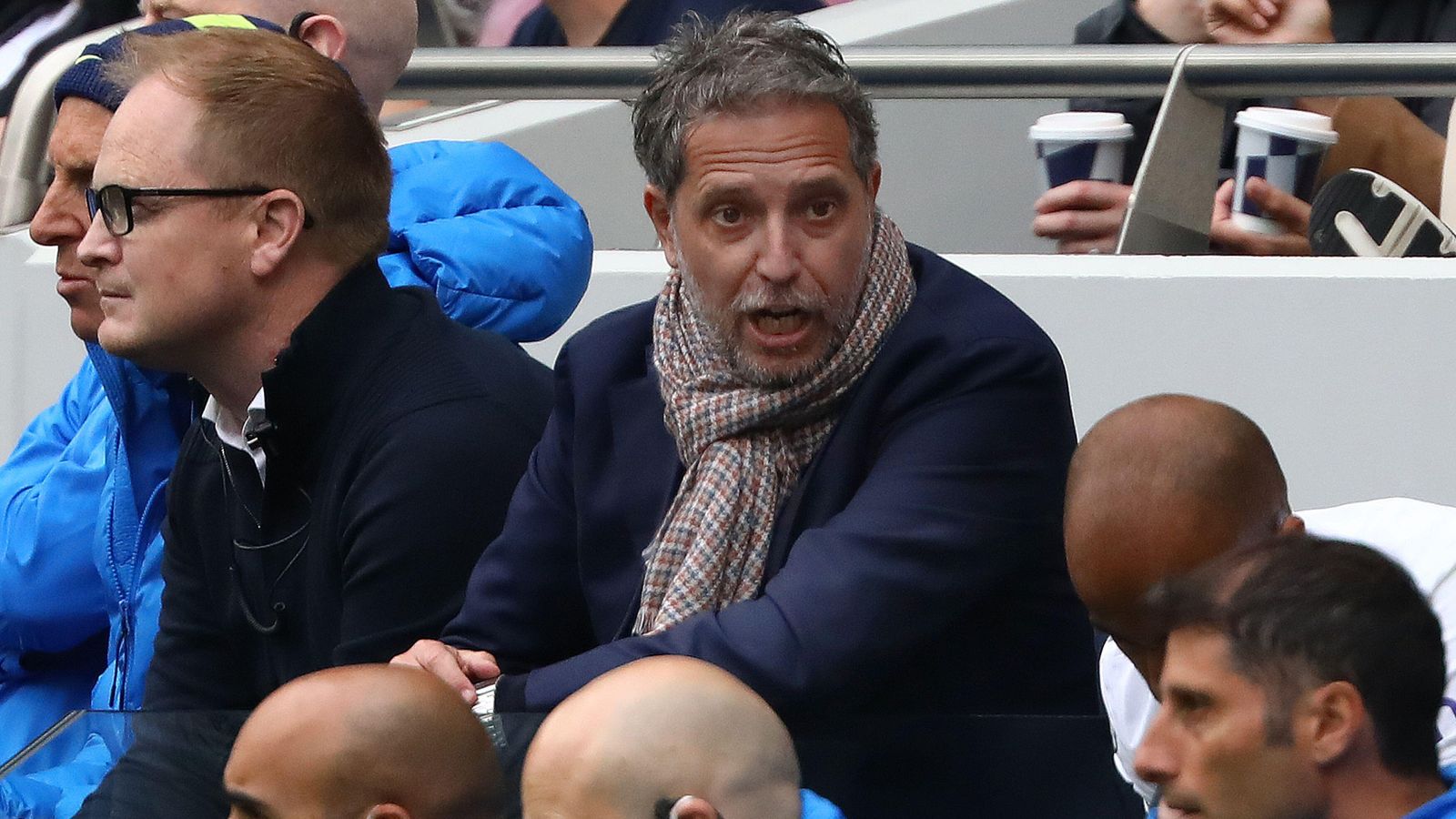 Tottenham managing director of football Fabio Paratici has travelled to Italy to pursue a deal for Roma winger Nicolo Zaniolo, according to reports.

But it appears they are not done yet in the transfer market with Calciomercato claiming that Paratici has ‘several appointments on the agenda’ after travelling to Italy this week.

He is looking to sell Bryan Gil and Tanguy Ndombele to recoup some of the money spent on new players this summer, while AC Milan are interested in signing Spurs defender Japhet Tanganga.

And finally, Paratici wants to reignite an ‘old obsession’ in the form of Zaniolo – who he wanted to sign while leading transfer business at Juventus – but it would take a ‘rich offer’ from Tottenham for Roma to consider a sale.

But Roma would prefer to sell to a foreign club ‘rather than hand over Zaniolo to rivals in Italy’ with a transfer away from Rome ‘not yet a completely excluded scenario’.

Ambrose told HITC: “There are quotes from Chris Wilder that have come out and I think they are a bit harsh. He played 63 league games for Middlesbrough.

“They then send him out on loan, it was Neil Warnock who sent him out loan. The only question mark I have is because I think it’s an outstanding signing for £12.5 million. If he does well, then it goes to £20 million. If it doesn’t, then it’s a gamble that pays off, it’s only £12.5 million. For a Premier League club like Spurs, that’s fine. You won’t lose a lot.

“For him to say what he is saying and to let him go (last summer), is his attitude that bad that Neil Warnock couldn’t handle him? Whether it was a footballing decision as well, just to part ways. He said he could be a ‘Premier League player or a non-league player’. That’s the only question mark.

“I think if there is any manager that can handle him is Antonio Conte. I also think sometimes the penny drops on the player. It seems to have last season at Nottingham Forest, until he tweeted back to Neil Warnock, which I found a little bit petty.”