Home All The News Tottenham close in on £25m signing; may sacrifice one player 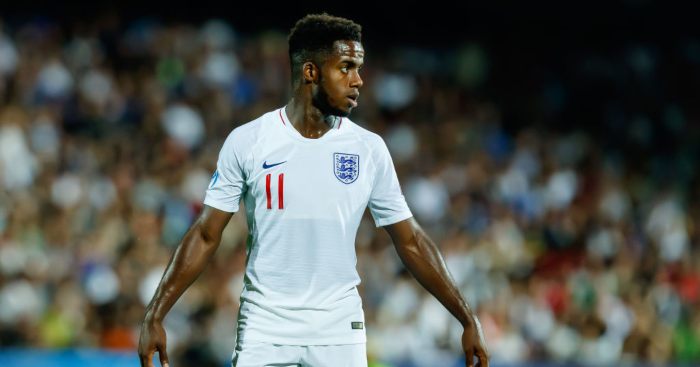 Tottenham may have to let one of their top youngsters go in order to get a deal for Fulham’s Ryan Sessegnon over the line, according to reports.

Speculation has since been rife that the West London club are keen to cash in on the England Under-21 star this summer and there will be plenty of interest in the versatile left-footed player.

Reports have claimed that Manchester United and Liverpool have both compiled ‘detailed scouting reports’ on Sessegnon ahead of a potential swoop, but Spurs seem to be the most serious suitors.

In fact, it was claimed over the weekend that the north London club had essentially tied up a £25million deal for the 19-year-old, with a medical even pencilled in.

Now, The Telegraph provide an update on the situation by stating that Tottenham are indeed close to completing the signing of Sessegnon after ‘a number of months of chasing’.

Daniel Levy has ‘made a breakthrough in negotiations’, though it is reported that the Cottagers could look to use the cash from the sale to sign 22-year-old midfielder Josh Onomah from Spurs in a separate deal.

Fulham are also apparently interested in Georges-Kevin Nkoudou, with interest in both players helping Spurs progress in talks.

Sessegnon’s current contract at Craven Cottage runs until the end of the next season, and they risk losing the 18-year-old for free in the summer of 2020 if he refuses to sign a new deal.