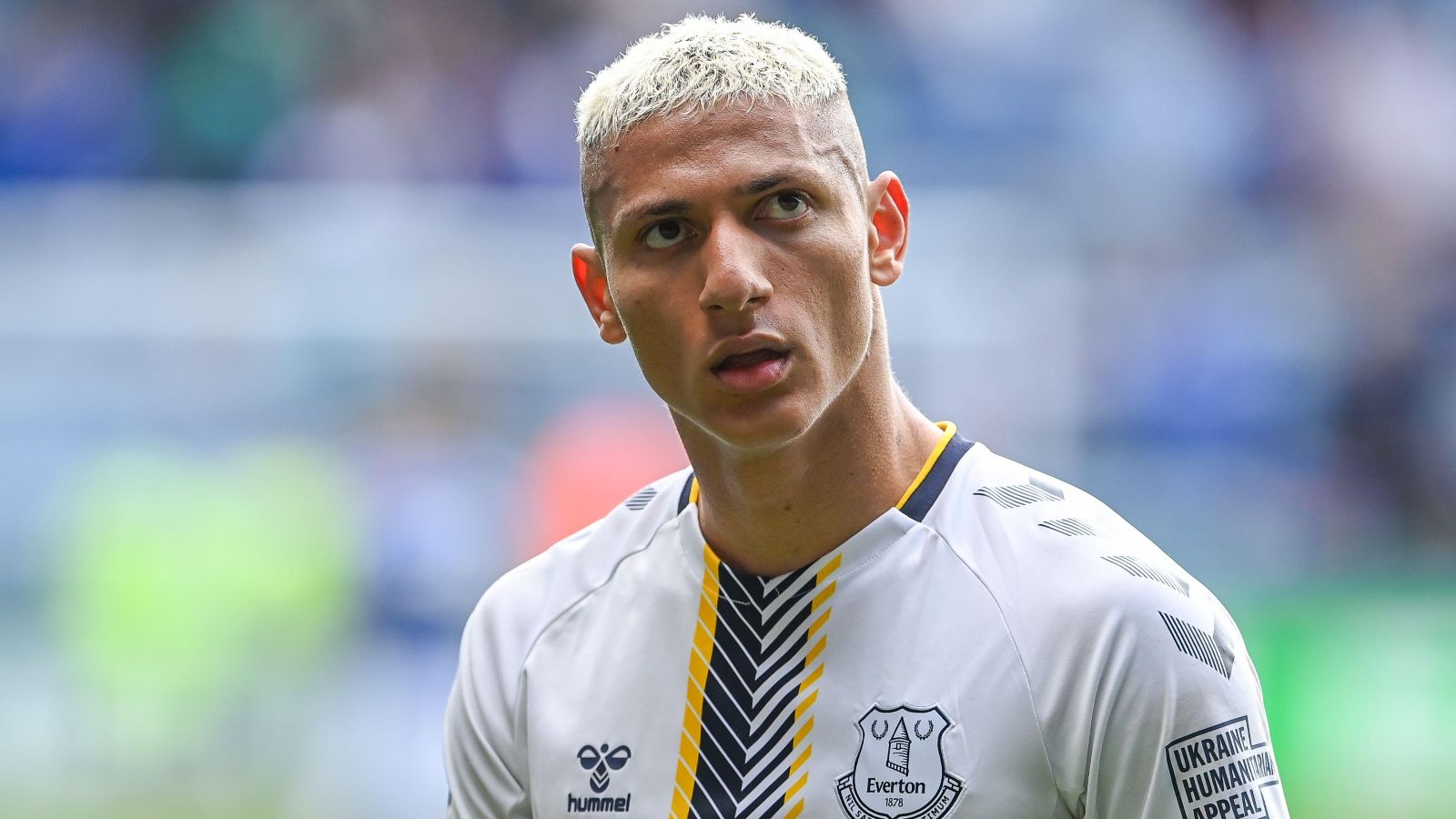 According to reports, Tottenham Hotspur are ‘closely watching Everton’s survival bid’ as they are interested in three of Frank Lampard’s players.

The Toffees are currently battling to stay up in the Premier League but they are in good form of late.

Lampard’s side have won three of their last five games to move out of the bottom three. They are a point clear of Leeds and Burnley and they still have a game in hand.

15 English lads feature in the Premier League young players of the season: one per club

Tottenham meanwhile are chasing a Champions League spot. They have fared well since Antonio Conte took over in November.

They will close in to within a point of fourth-placed Arsenal if they beat their north London rivals on Thursday night.

The Telegraph are reporting that Spurs are keeping a close eye on Everton’s battle to avoid the drop.

This is because they are interested in Richarlison, Anthony Gordon and Ben Godfrey.

It is noted that Tottenham will ‘freshen their squad’ this summer. Steven Bergwijn, Lucas Moura and Harry Winks are named as players who could leave.

Elsewhere, Conte ‘has asked’ Tottenham to sign Antonin Barak this summer, who would be ‘tailor-made’ for the north London side.

Barak, who has been linked with other Premier League outfits including West Ham, has been in fine form for Hellas Verona this season, with 11 goals and four assists in 29 Serie A appearances.

A move for Barak could be one way to placate Conte, and Corriere di Verona (via Sport Witness) claim ‘London is calling’ for Czech international.

It’s claimed that the 27-year-old midfielder’s attributes, including his intensity and ‘propensity for goals’, are things ‘Conte has kept an eye on at a distance this season’.

The report claims that Barak’s sale this summer is ‘almost certain’, with money required to ‘reinvest and consolidate the foundations of the club’.

It’s claimed Conte ‘has asked’ Spurs ‘to buy the Czech jewel’ and the offer ‘will not be less than €25m’.

It’s hoped Tottenham’s interest will ‘light up the auction to sign Barak’, with the ‘concrete hypothesis of touching and perhaps exceeding the threshold of €25m’.

The report states that ‘Conte’s type of football is tailor-made for him’, and Barak would be moving to ‘the elite in the Premier League’.