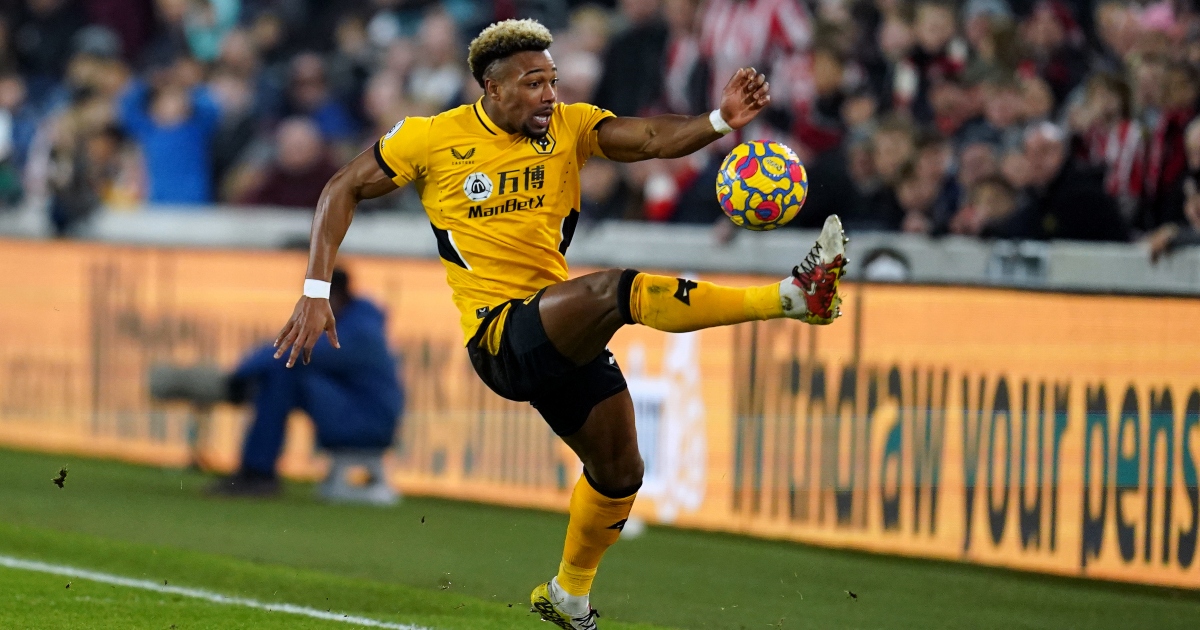 Tottenham are “closing in” on the signing of Wolves winger Adama Traore for £20million, according to reports.

Antonio Conte is eager to bring in the Spain international this month, with the Molineux club reportedly happy to sell him for the right price.

Last week, it was reported that Wolves had rejected a £15m approach from Tottenham as they hold out for around £25m.

Wolves could finally return to competition they helped create

However, the two Premier League clubs are prepared to “compromise” on a £20m deal, according to Sky Sports.

Spurs are expected to confirm the signing of Traore before the transfer window slams shut next week.

The north Londoners have admired the 25-year-old for a long time with personal terms ‘not expected to be an issue’.

Traore is under contract at Molineux until 2023. Wolves have always been keen on the player extending his deal, initially offering him fresh terms around 15 months ago.

The former Middlesbrough winger has been at Wolves since 2018 and has scored 11 goals in 154 appearances for the club.

He has struggled in front of goal this season, in particular; scoring only once in 23 matches in all competitions under Bruno Lage.

“When he’s at his explosive best, he’s unbelievable. If you’re watching him and you are thinking ‘this guy is so quick, this guy is devastating,’” he told talkSPORT.

“His numbers are terrible, which is always concerning. He’s got one [goal] this season and you’re thinking how has he only got one goal so far? I know he had one chalked off yesterday.

“Antonio Conte must see something that will get his numbers to be far better.”