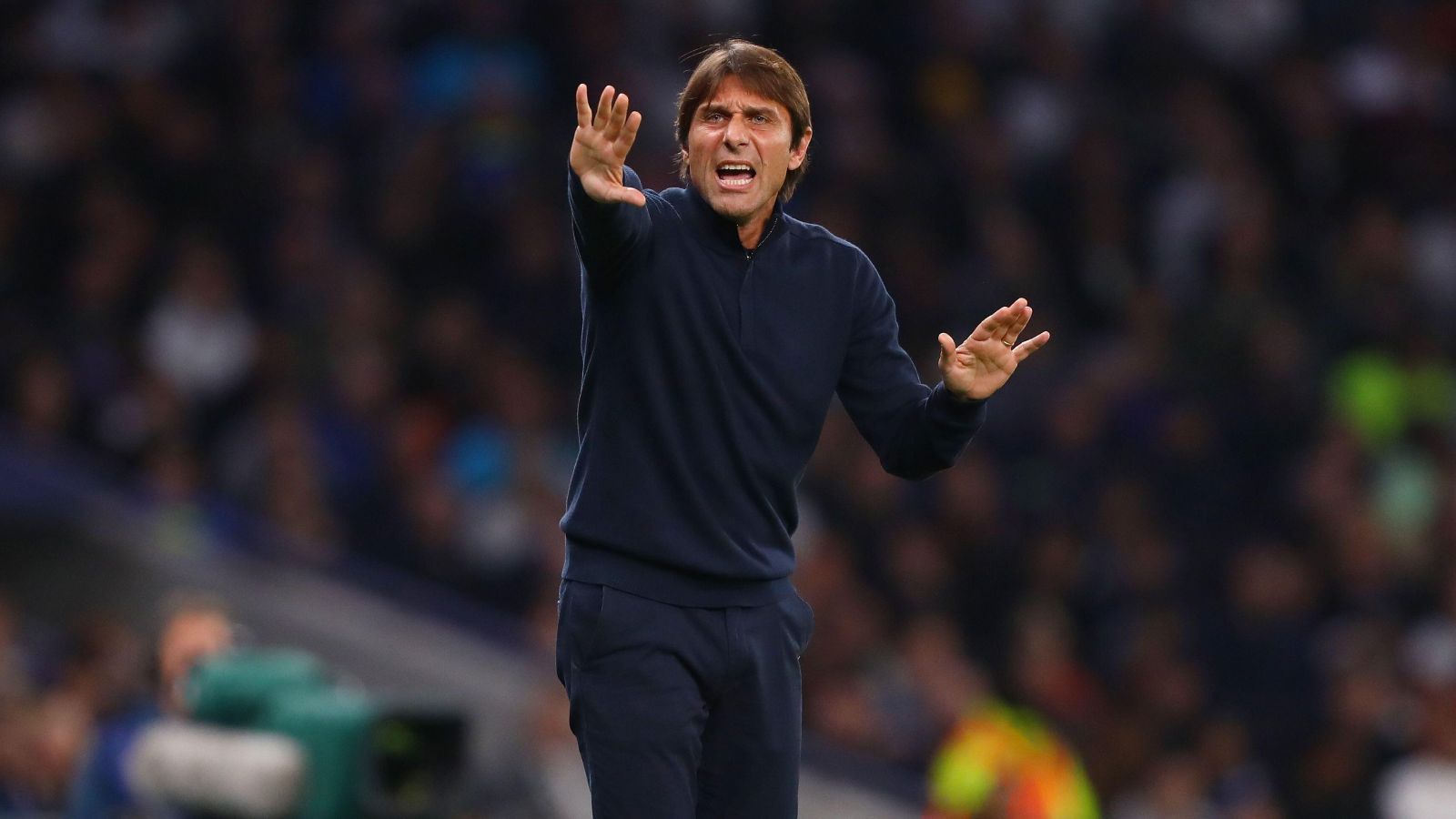 Tottenham Hotspur are reportedly feeling ‘confident’ that Antonio Conte will remain at the club with contract ‘talks” between the two parties now underway.

Spurs are in a much stronger position now than they were this time last year. This is largely thanks to the impact Conte’s made.

The respected coach has done a great job as he managed to get them into the Champions League by finishing ahead of Arsenal and Man Utd.

Tottenham have faltered when playing against the bigger teams in the Premier League this term but they still sit third in the table. They are also on track to qualify for the knockout stages of the Champions League.

So it comes as no surprise that they are desperate for Conte to remain at the club long-term.

The Italian never stays at teams long-term and his current contract at Spurs is due to expire this summer.

Speaking at a press conference earlier this month, Conte suggested that he is not currently focused on securing himself a new contract.

“I think my contract is not at this moment important. The most important thing is to try to prepare for the game very well for the period.”

But The Athletic are now reporting that Conte is indeed ‘in talks’ with Tottenham Hotspur over a new deal.

It is even suggested that ‘there is confidence at Spurs’ that they will be able to tempt Conte into staying long-term.

The report notes that this would be a major step for Conte as he has never managed a team for longer than three seasons.

The Athletic does not disclose any details about the contract though earlier this month a separate report claimed that Conte would potentially become the ‘best-paid manager in the Premier League’ if he signed an extension.

“Much like Arsenal, this is a three-year plan. To see what Arsenal are achieving, that took three years to plan for Mikel Arteta,” Whelan told Football Insider.

“He needs to give it that time and he needs that security from the board. Even if there is a rough period, Spurs need to stick by Conte because he will take them forward in the future.

“There has to be patience from both sides in order to give Spurs time to grow into a side who can challenge not just for one year, but a number of years at the top of the Premier League.”