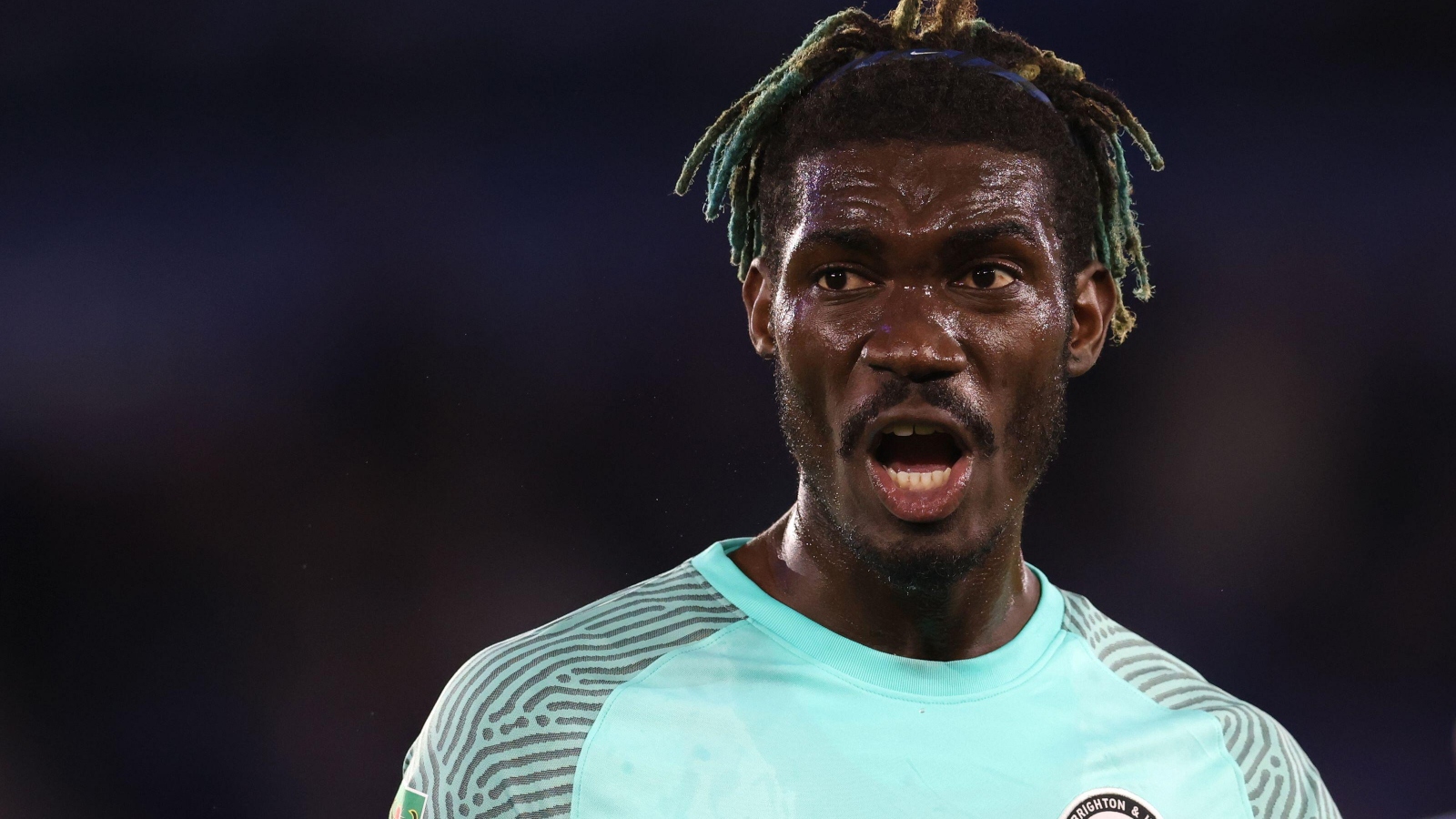 Tottenham have completed the signing of Brighton midfielder Yves Bissouma on a four-year deal, the north Londoners have announced.

The midfielder moves to Tottenham for a £25million fee which could increase due to add-ons, the PA news agency understands.

Bissouma becomes the third summer signing made since Antonio Conte’s side secured Champions League football at the end of last season.

A Spurs club statement read: “We are delighted to announce the transfer of Yves Bissouma from Brighton and Hove Albion, subject to the granting of a work permit.

“The Mali International has agreed a deal that will run until 2026.”

News broke on Tuesday that Spurs had agreed a £25m fee with Brighton for the player, despite reported interest from a host of clubs.

Arsenal, Liverpool, Aston Villa and Manchester United were all linked with the Malian international.

It is believed that Bissouma will partner Rodrigo Bentancur in the centre of Conte’s midfield.

The Italian has already got the signings of goalkeeper Fraser Forster and wide-man Ivan Perisic over the line, both joining on free transfers.

Spurs are unlikely to be finished with Bissouma, however, and are being heavily linked with a move for Inter Milan striker Lautaro Martinez.

According to Italian journalist Alfredo Pedulla, the Premier League side are preparing a £77m bid for the Argentine – who is also attracting interest from Arsenal, Chelsea and Manchester United.

Elsewhere, according to reports, Liverpool’s Sadio Mane is set to join Bayern Munich after the clubs agreed a fee for the forward.

The Senegal international scored 23 goals across all competitions in 2021/22 and after a superb spell at Anfield, is ready to take on a new challenge.

Sky Sport Germany reporter Florian Plettenberg has claimed there is a ‘total agreement’ between Liverpool and Bayern over Mane’s switch to Germany.

Plettenberg added that the ‘transfer fee including bonuses should be less than €40m (£34m)’ with a deal set to be announced soon.