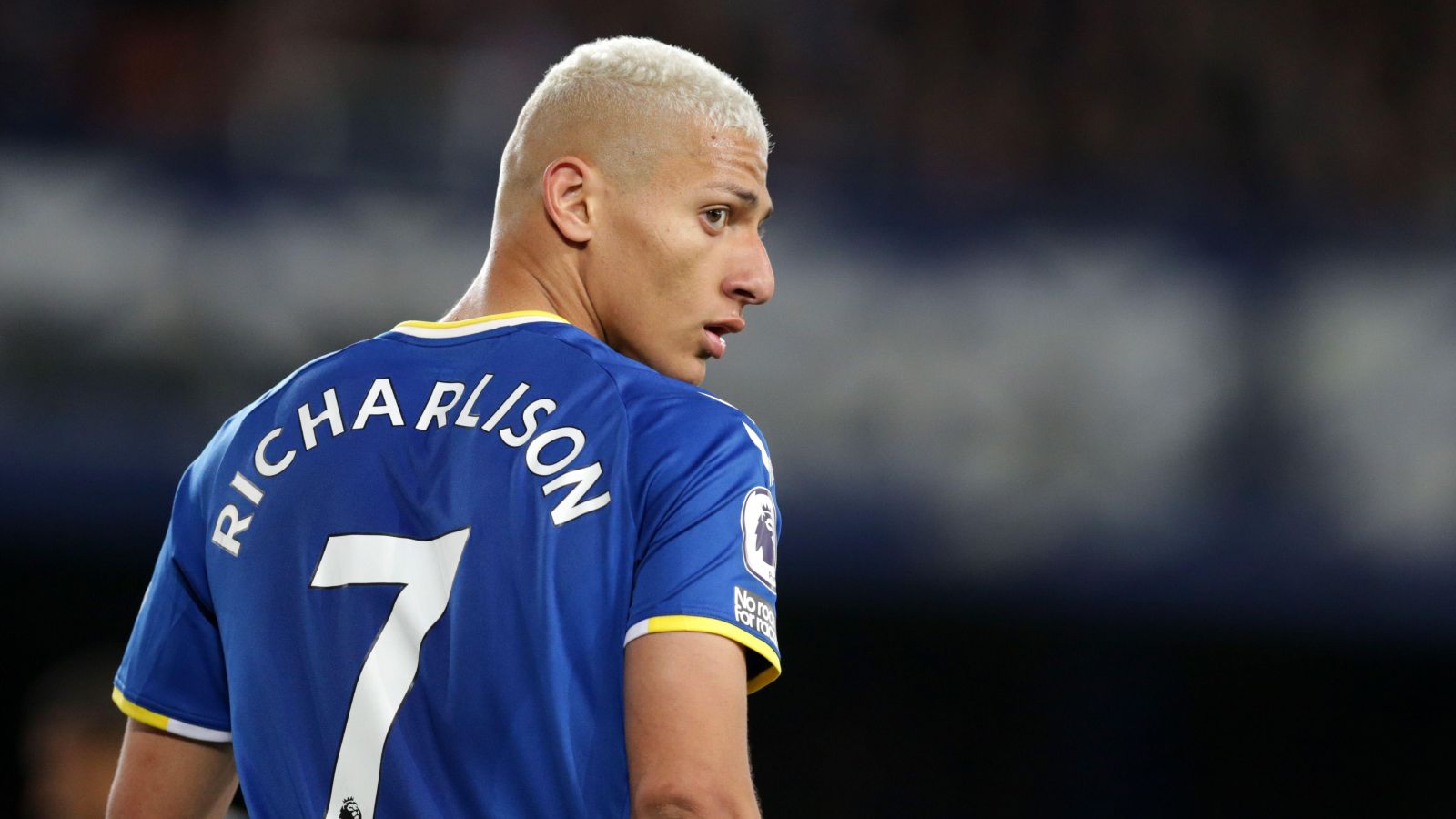 Premier League side Tottenham have confirmed the signing of Everton forward Richarlison on a five-year contract.

The Brazilian moved to Everton from fellow Premier League side Watford in 2018 and has gone on to score 53 goals in 152 appearances in all competitions for the Merseysiders.

His ten Premier League goals and five assists last season were a key reason that the Toffees narrowly avoided relegation from the top flight and the 25-year-old was ready for a step in a different direction.

Widespread reports have put the transfer fee at £60m as long as all his performance-related add-ons are hit during his time at Spurs.

A statement on the Spurs website read on Friday: “We are delighted to announce the signing of Richarlison from Everton, subject to a work permit. The Brazilian international has signed a contract with us until 2027.”

There were reports that Chelsea had made a late attempt to hijack the deal but in the end they reportedly refused to match the £50m plus £10m in add-ons that Tottenham had offered.

With Tottenham in the Champions League, it isn’t hard to see why Richarlison left Everton for north London – but Everton winger Andros Townsend recently disagreed that it is a step up from Goodison Park.

When asked how big a move to Tottenham would be for Richarlison, Townsend replied: “I think you’re being slightly disrespectful by calling Spurs a step up.