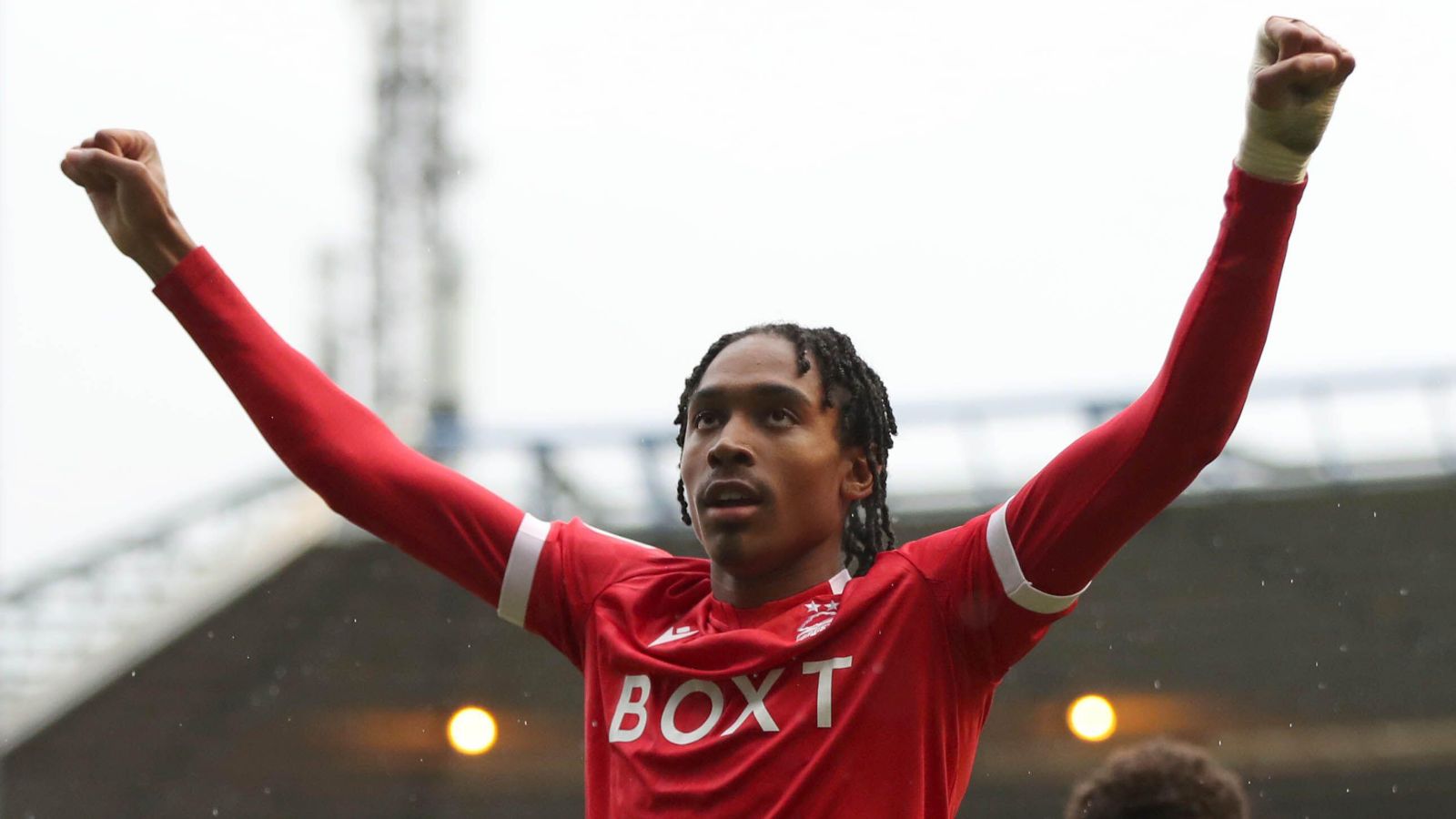 Premier League side Tottenham have completed the signing of defender Djed Spence from Middlesbrough on a contract until 2027.

The deal is worth an initial £12.5million but could rise to £20million due to add-ons, the PA news agency understands.

Since Antonio Conte’s side secured Champions League football on the final day of the 2021-22 campaign, Tottenham have changed tack in the transfer window and moved fast to put together a squad capable of challenging on multiple fronts for the upcoming season.

London-born Spence has long been on Spurs’ radar and attracted plenty of interest after a successful loan spell with Nottingham Forest, where he helped the club achieve promotion to the Premier League and played a key role in their run to the FA Cup quarter-finals.

The 21-year-old came through Fulham’s academy before he moved to Middlesbrough in 2018 but saw his time on Teesside disrupted by the club’s lack of managerial stability.

Spence was signed by Boro during Tony Pulis’ tenure but earned his first consistent run under the stewardship of ex-Tottenham centre-back Jonathan Woodgate, who would be sacked after a year in the summer of 2020.

Next manager Neil Warnock used the versatile defender regularly during the 2020-21 campaign but let him move on and sign for Forest on a temporary basis last season.

Spence’s form at the City Ground earned him England Under-21 recognition in March and he made 46 appearances, scoring three goals to help his loan club go up via the Sky Bet Championship play-offs in May.

While Forest were among the sides interested in the youngster, he has sealed a move to Tottenham with old team Middlesbrough making a handsome profit.