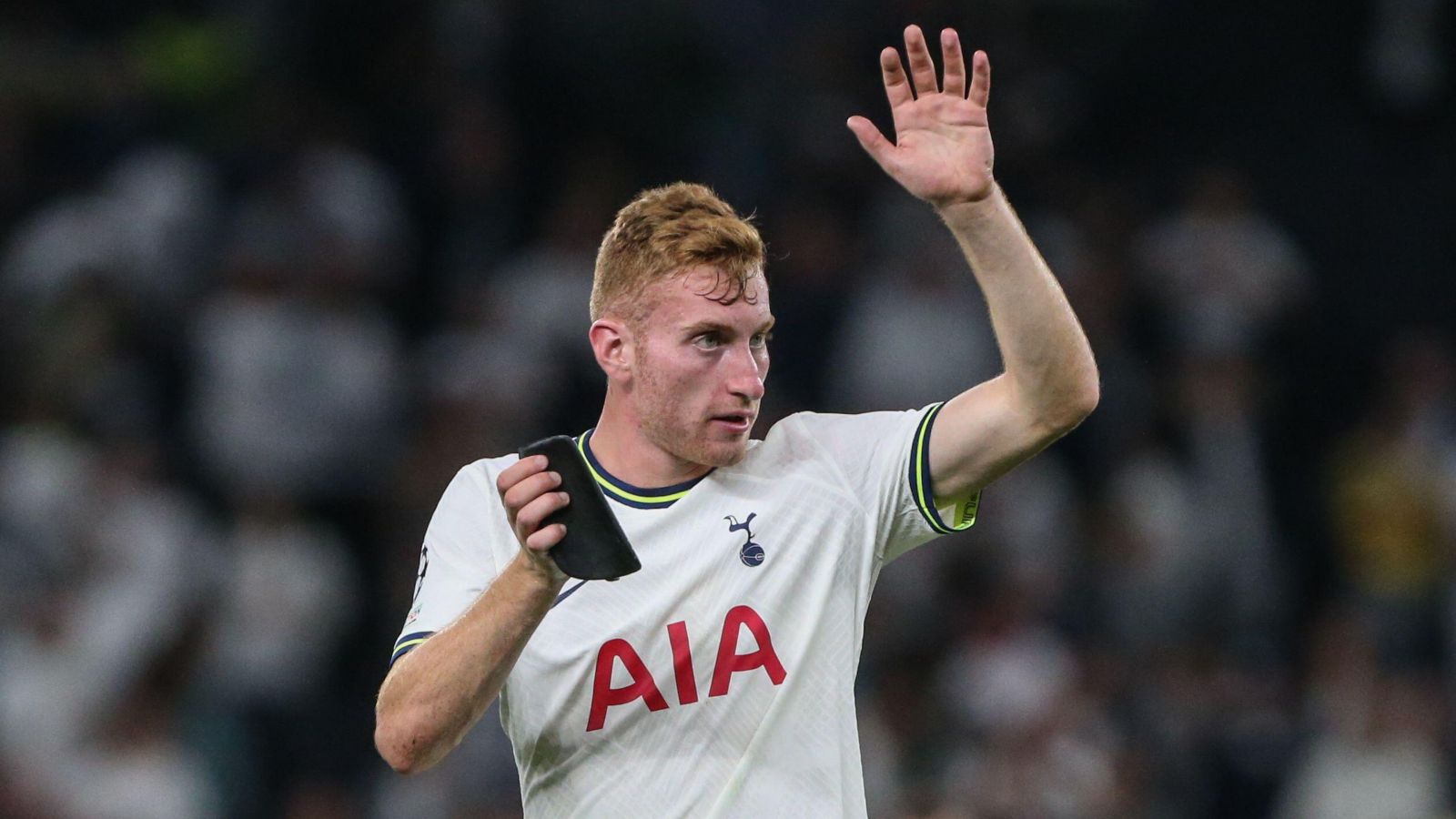 And despite being seen with the team in Tuesday’s open training session at Hotspur Way ahead of the crunch Group D clash with the Europa League champions, Conte said it would be “stupid” to risk him.

“Deki started a little part of the training session but is not available for tomorrow.

“He is very close to being ready. He had an MRI on Monday and that was really, really positive. At the same time, I spoke to the doctor and he said there would be a five per cent risk if we played him tomorrow.

“I don’t want to take risks because Deki is very important for us. It would be really stupid to try to risk him and lose him for the rest of our nine games.

“A bit of patience and we will try to use him in the best possible way. With Everton, probably he will be available to play.”

Conte confirmed that Lucas Moura would be on the bench after missing two months with a tendon injury.

“Lucas is available despite only two or three training session with us. Tomorrow he is with us on the bench. No other problems. No other injuries.”

Spurs will go a long way to qualifying for the knockout stages if they can beat Frankfurt, who they drew 0-0 with last week.

The Italian admits to struggling between the balance of rotating players amid a hectic schedule and getting results.

“It’s a difficult situation for all the clubs,” he said. “To play every three days is a big effort. You have to try to manage the situation in the best possible way.

“You know that you have to make rotations but, at the same time, you know you need to get good results.

“Otherwise there is a lot of criticism for the results. Fingers crossed to try to have all the players available to make rotation with great balance, because it is important in every game to have a good balance.

“And when you make a lot of rotation you do not want to not lose your identity. This is the most important thing for every team to keep the club at a good level.”