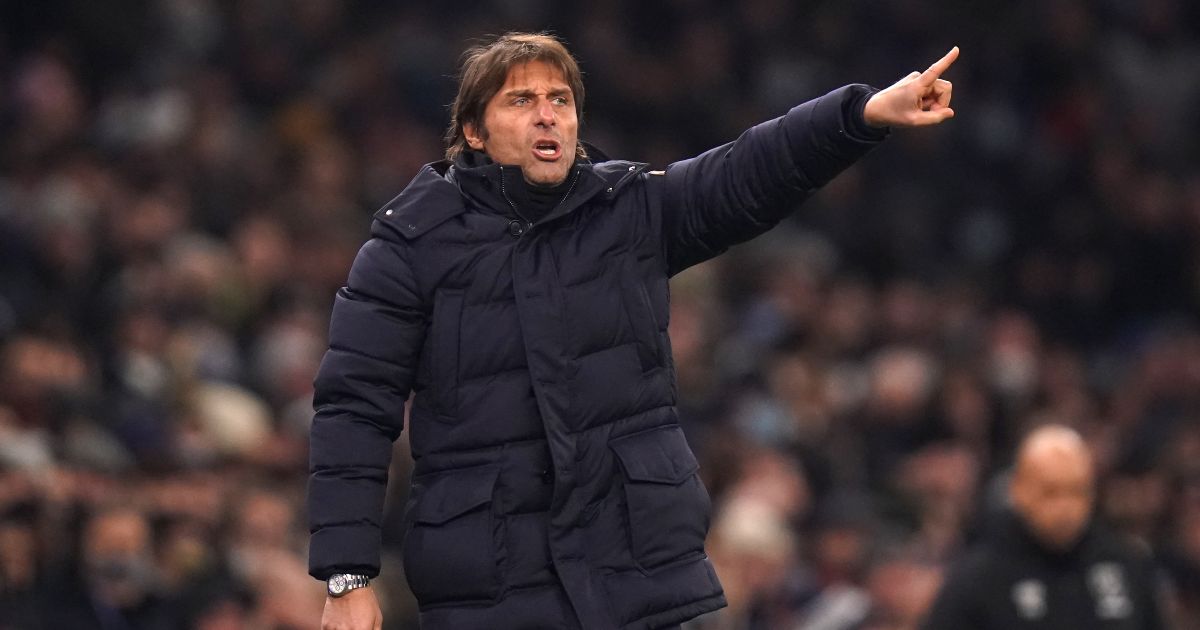 Just four of the scheduled 10 games were possible in the top flight last weekend as cases rise, with Liverpool’s clash with Leeds and Watford’s trip to Wolves now washed off the Boxing Day schedule.

A meeting of Premier League managers and players to discuss coronavirus issues went ahead on Thursday after the league met earlier in the day and approved the requests from Leeds and Watford to postpone the games.

But Tottenham boss Conte thinks “everything was decided” before the meeting on Thursday despite some coaches trying to offer their opinions.

Conte said: “I have to be honest I think that it was a meeting where we tried to speak, and some coaches tried to speak and ask about solutions.

“But I think that everything was decided. And I think yesterday was a wall, and for this reason also I don’t want to go into the discussion.”

On whether he felt it was a waste of time, Conte added: “I think so. Because when you have a wall in front of you, you can ask and speak about what you want, but every decision was taken.”

Not long to go now… 🎄 pic.twitter.com/iHGtO4SN5f

Steven Bergwijn, who has recently been linked with a move away from Tottenham, put in a brilliant performance in Wednesday’s Carabao Cup triumph over West Ham in north London.

On Bergwijn, Conte added: “I think these two weeks that we had many players with Covid helped me and helped Steven to understand very well what I want from him and what I want from the other 11 players we had in training.

“Don’t forget, for many days we trained with only 11 or 12 players. On one hand, it was very difficult. On the other hand, we exploited this situation to improve the players.

“We prepared to play the games with these players. For sure, Steven should have played against Leicester, against Brighton, the games that were postponed.

“With him and also other players, we tried to exploit the period when we were only 11 or 12 players, to improve these players.

“Now Steven is a player totally involved into what I want, into what I ask from my players.”