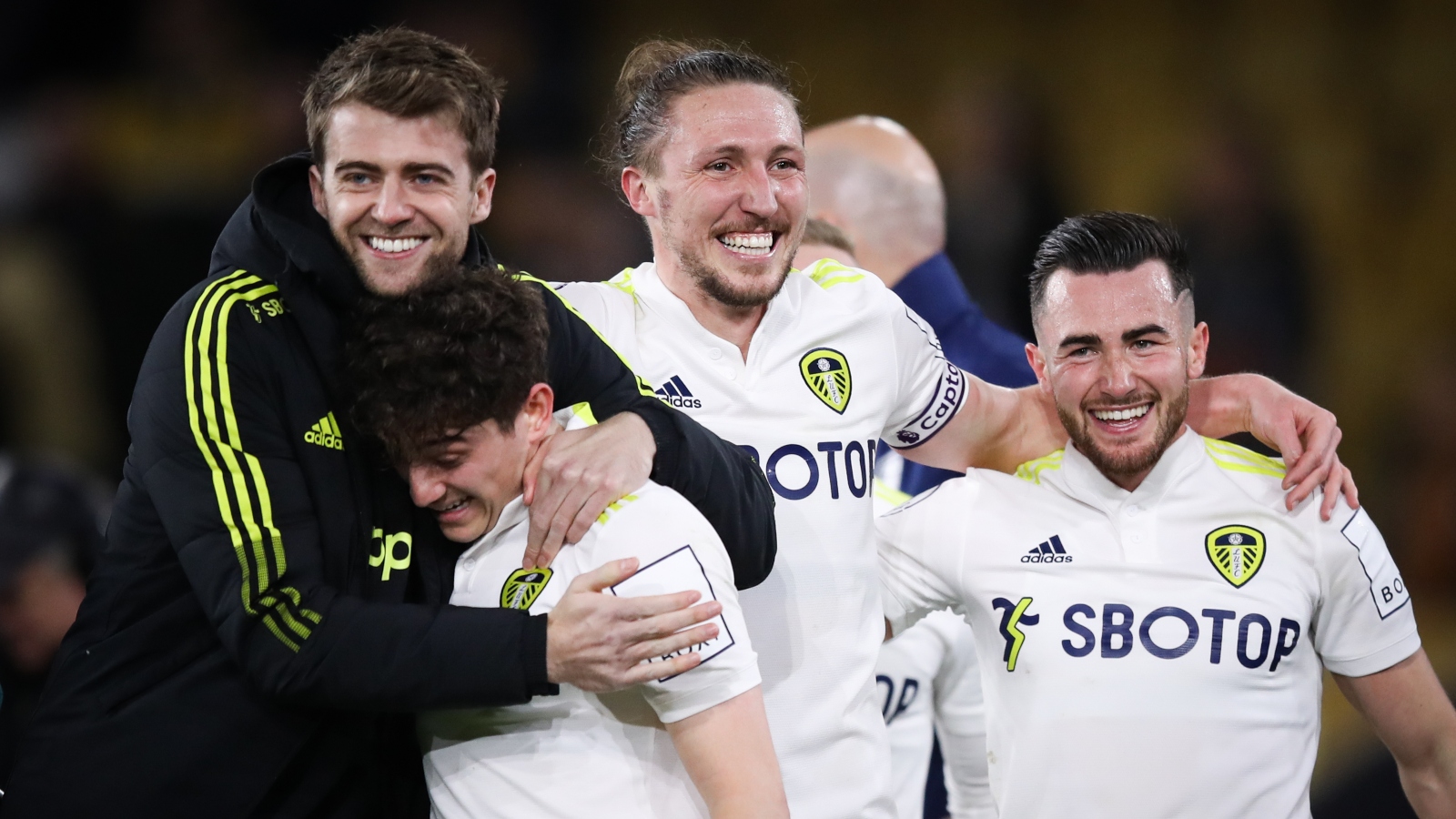 The Englishman spent three seasons on loan at Elland Road before finally making his move permanent last summer for around £12m.

He has made 30 appearances across all competitions this season, scoring seven goals, including a hat-trick against West Ham in January.

According to the Telegraph (via Caught Offside), Harrison is a Tottenham target with Antonio Conte looking to strengthen his side in the summer.

The north Londoners reportedly tried to sign the 25-year-old in the January transfer window.

Harrison became an alternative option to Adama Traore after the Wolves winger opted to join Barcelona over Spurs.

The Spaniard joined on loan until the end of the season, with the Catalan club having the option to make his move permanent for €30m.

It was reported last month that the Spanish giants are ‘unwilling’ to sign Traore for this fee.

Wolves technical director Scott Sellars is aware that Barcelona may “struggle” to pay €30m for the winger. This may open the door for Spurs to sign him instead.

With Traore out of contract in 2023, Sellars acknowledges that they will “focus on helping the ones who want” to be at the club.

“He was offered a contract, wouldn’t sign it, so we have to look elsewhere. If a player doesn’t want to be here then I’d rather we focus on helping the ones that do want to be here,” Sellars said.

“There’s no obligation but there’s an option to buy. If Barcelona can struggle financially then that situation is across football at the moment. But we felt it was a great opportunity for Adama to play for Barcelona and be successful and promote himself.

“Adama didn’t want to sign a contract at Wolves, so it was the right deal for all parties. A good deal is a deal that is good for the club, good for the player and his agent and for the club he is going to.”