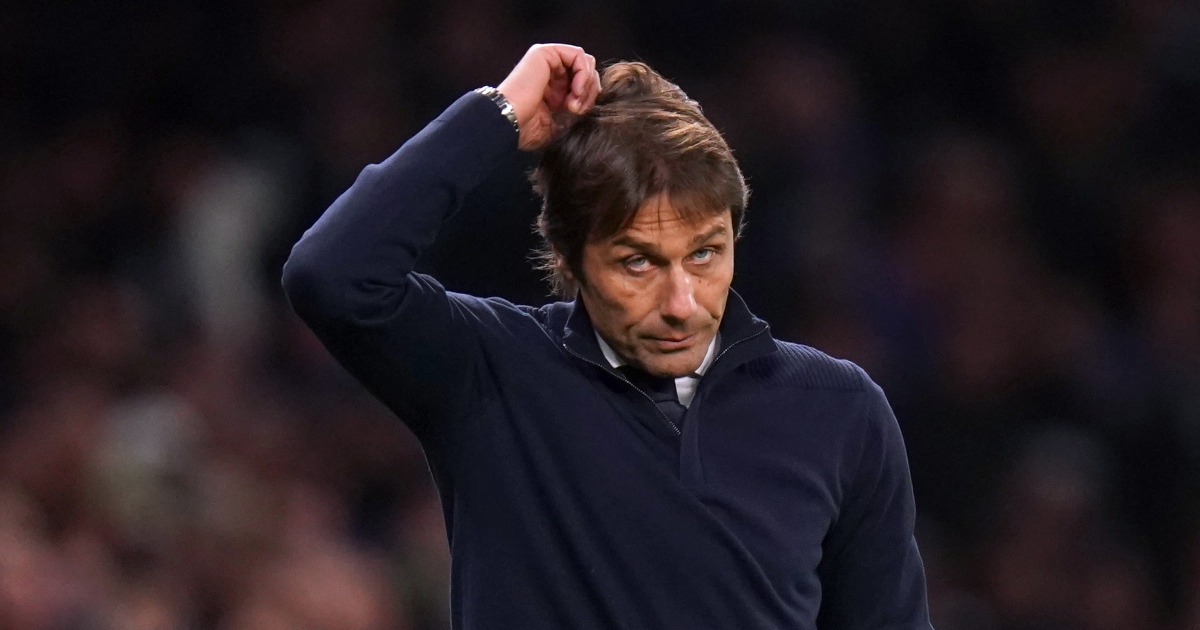 Tottenham head coach Antonio Conte has revealed the club’s lawyers are considering an appeal against their exit from the Europa Conference League.

UEFA awarded Rennes a 3-0 win in the European tie after the match was postponed due to a Covid outbreak at the London club’s training ground.

The result saw Spurs exit the competition after the French side were awarded the victory.

But Conte, who called the decision “incredible” says the club could take the matter to the Court for Arbitration of Sport.

“It is not definitive, but there is another step to confirm or not this incredible decision,” he said.

“We are very, very confident for the next step and I repeat we deserve to play the qualification on the pitch, not in the court. I can’t accept this. We are very, very disappointed with UEFA for this decision.

“It’s unfair for sure. We deserve to play for qualification on the pitch, not in this way. I’m very disappointed for UEFA’s decision.

“I don’t want to understand but I hope in the future, in the next step, something can change because we deserve to play for qualification on the pitch, not in this way. It’s not our fault.”

Elsewhere, Jurgen Klopp will not face any action for his comments about referee Paul Tierney after Liverpool’s 2-2 draw at the Tottenham Hotspur Stadium.

Klopp was not happy with Tierney’s decision to send off Andy Robertson for kicking Emerson Royal having only showed a yellow to Harry Kane for a studs up challenge on Robertson.

The Liverpool boss was also angry at the referee for not awarding Diogo Jota a penalty in the first half after the forward was bundled to the ground by Emerson.

Klopp was picked up by TV cameras telling Tierney: “I have no problems with any referees. Only you.”

Despite the German’s criticism of Tierney, Sky Sports has revealed that the Football Association will take no further action following a review.