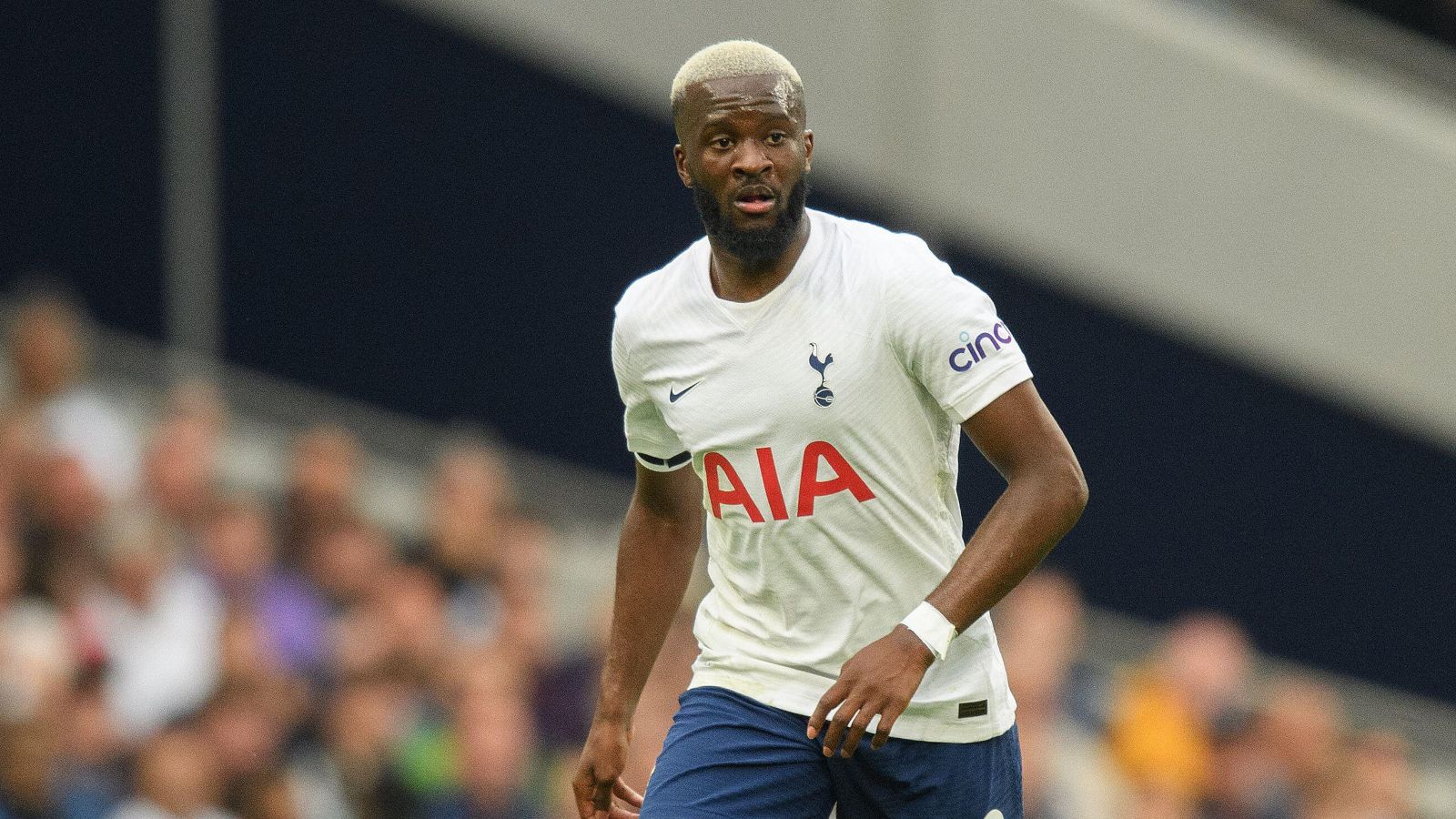 According to reports, Tottenham Hotspur are demanding a ‘frightening’ fee for their midfielder Tanguy Ndombele during this summer’s transfer window.

The midfielder made the move to Tottenham in 2019 from Ligue 1 side Lyon. They paid around £55m plus add-ons to sign him.

Ndombele struggled following this transfer as he has been regularly criticised for his performances.

The Frenchman spent the final few months of last season on loan at Lyon. He played 15 times across all competitions.

Spurs boss Antonio Conte is keen to offload Ndombele this summer as he is not part of the Italian’s plans.

Roma Giallorossa (via Sport Witness) are reporting that Jose Mourinho’s side have ‘set their sights’ on Ndombele.

It is noted that Roma chief Tiago Pinto ‘has a planned meeting’ with Tottenham director Fabio Paratici this week.

Spurs are said to be interested in Roma’s Nicolo Zaniolo so a swap deal may be a possible solution.

Roma would prefer a ‘loan with a mandatory redemption’ for Ndombele but Tottenham are asking for a ‘frightening’ fee. This is while Zaniolo is valued at €50m.

Elsewhere, Djed Spence has said the opportunity to play Premier League football with Tottenham was “a dream come true” after completing his move from Middlesbrough.

The right-back signed a five-year contract with Antonio Conte’s side following a deal believed to be worth an initial £12.5million, potentially rising to £20million due to add-ons.

Spence, who is Spurs’ sixth arrival of the summer, has spent his entire career in the Sky Bet Championship, including helping Nottingham Forest to promotion last season during a successful loan switch from Boro.

“It’s amazing, I’m thankful that I’m here and that I’m going to get the opportunity to play for this club,” he told Tottenham’s website.

“It’s been a long journey in my career so far, it’s been hard at times but it’s been good as well, and I’ve been working hard to get to where I am now.

“It’s a dream come true to play in the Premier League at a big club like Tottenham Hotspur.

“As a kid, you watch it (the Premier League) from when you’re young, so it was a target of mine and I’ve finally reached it, so I’m happy.

“In the Premier League you have high-intensity, good technical players – it will be hard but I think I’m ready for the challenge.”