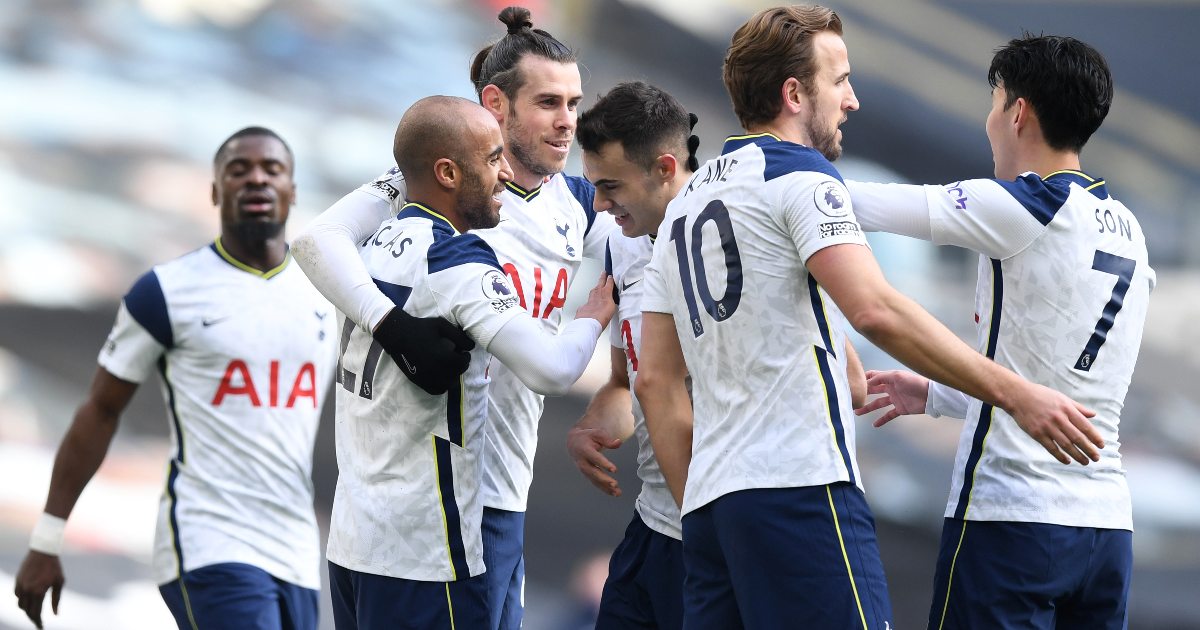 Tottenham Hotspur’s first and second legs with Dinamo Zagreb in the Europa League have been swapped to avoid a clash with Arsenal.

Under UEFA rules, two clubs from the same city cannot play on the same day, meaning Jose Mourinho’s side will now host Dinamo Zagreb at the Tottenham Hotspur Stadium on March 11 ahead of the return leg of their last-16 clash in Croatia the following week.

Arsenal are prioritised by UEFA because they won last season’s FA Cup, so their fixtures with Olympiacos remain unchanged.

The Gunners travel to Greece on March 11, with the second leg taking place at the Emirates Stadium on March 18.