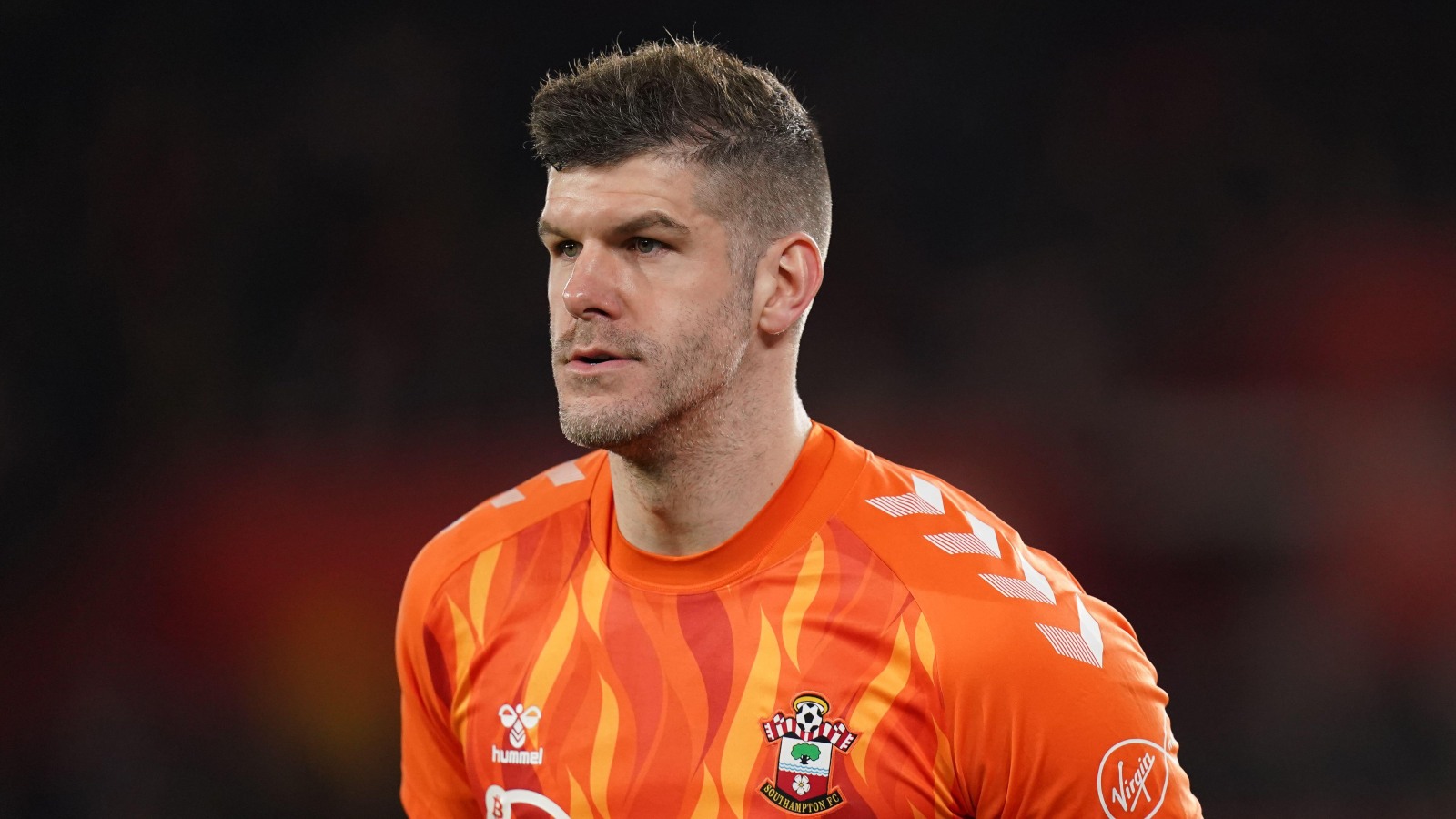 Southampton goalkeeper Fraser Forster is having his medical at Tottenham today ahead of his proposed free transfer.

The goalkeeper is out of contract at Southampton this summer and is poised to sign for the north London club.

The PA news agency understands Forster was at the club’s training ground on Wednesday under going medical checks and, if there are no unexpected problems, he will become a Spurs player on July 1.

The 34-year-old, who has won six England caps, is set to join as back-up to Hugo Lloris, most likely to play in the domestic cup competitions.

Current number two goalkeeper Pierluigi Gollini is expected to return to Atalanta at the end of his loan spell and Spurs are keen to replace him with a homegrown option.

Forster leaves St Mary’s after 162 appearances over an eight-year spell. He played 24 times in all competitions last season.

Wrapping up the deal is expected to be the first business of an busy summer for the north London club, who are ready to back Antonio Conte in the transfer market.

Majority shareholders ENIC pumped in £150million of capital this week in order to help Conte build a squad capable of competing for domestic and European honours.

Spurs have also tied promising teenager Dane Scarlett down to a long-term deal.

The 18-year-old striker, who has been highly praised by Conte and former boss Jose Mourinho, became the club’s youngest ever Premier League player when he made his debut in February 2021.

He made seven appearances last season.