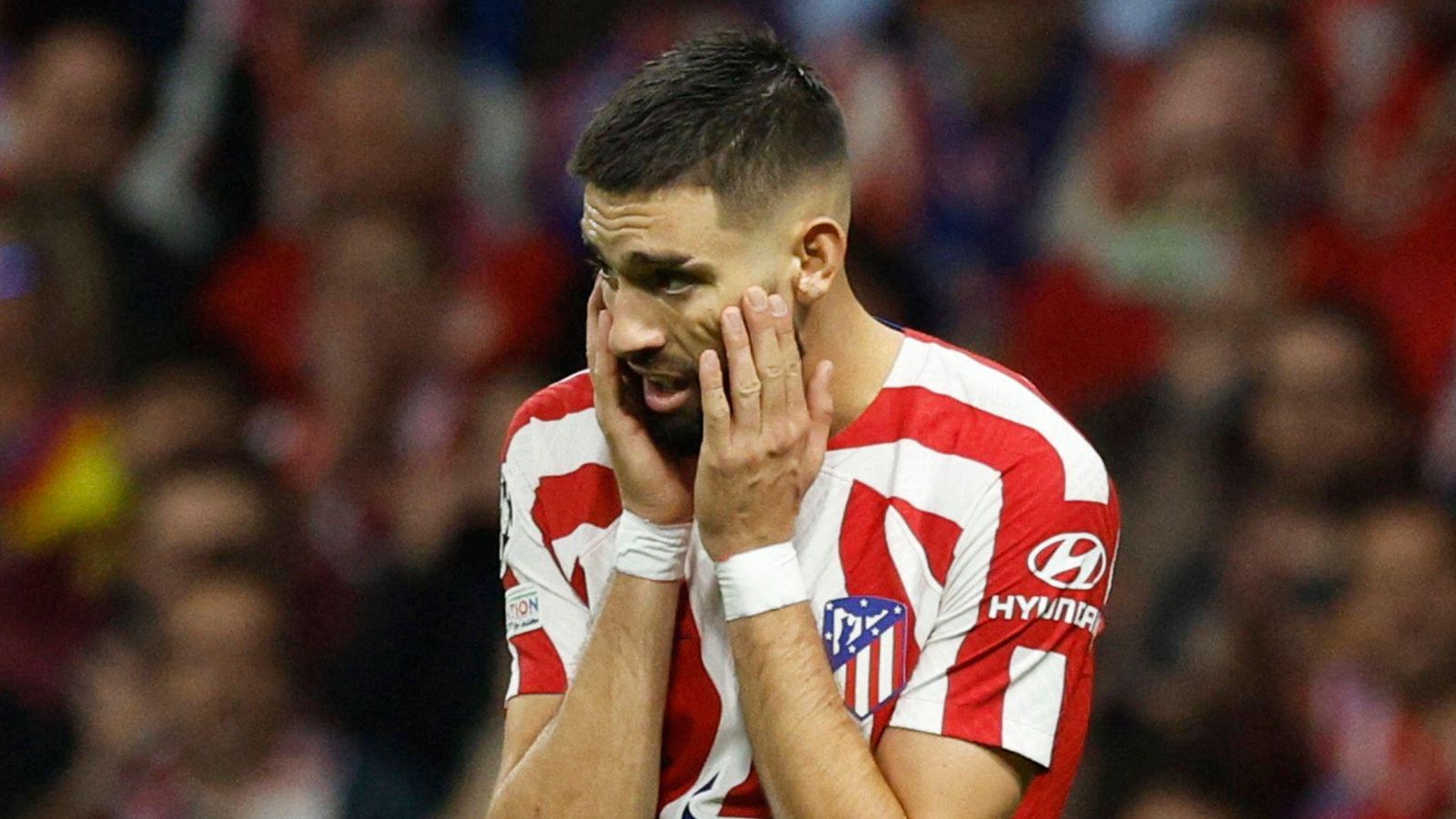 Tottenham Hotspur are reportedly ‘still interested’ in Atletico Madrid star Yannick Carrasco amid claims that he is now up for sale.

Carrasco made his debut in senior football with AS Monaco but he has spent the majority of his career with Atletico Madrid.

He has had two spells at the La Liga side and in total, he has played 236 times for them across all competitions.

A move away from Atletico Madrid was mentioned earlier this year as Tottenham and Newcastle United were linked with him.

The two Premier League sides were reportedly ‘ready to pay his €60m release clause’ to sign him on deadline day in January.

This transfer did not come to fruition but Tottenham continued to be linked with him during the summer window.

Man Utd were also mentioned as a potential destination for Carrasco on a permanent basis.

Again, this did not happen, but it is understood that Atletico Madrid are now open to letting the winger leave.

Atletico’s struggles come after they were dumped out of Europe after finishing bottom of their Champions League group.

A separate report from Spanish outlet Mundo Deportivo has revealed that Tottenham are ‘still interested’ in Carrasco.

It is being reported that the Spanish side need to bring in €70m to balance the books.

The report notes that Carrasco had ‘good offers’ to leave Atletico Madrid but he stayed after being promised an improved contract.

This offer is yet to arrive and his performances have also declined so Atletico Madrid are now happy to cash in.

They add that Tottenham are more interested than their Premier League rivals so a January transfer could be on the cards.

Tottenham’s hierarchy should be keen to back Conte so he is willing to extend his contract.

His deal is up next summer and he has explained what it will take for him to remain at a club long-term.

“The length of time and the period you stay in one club, it depends on many, many situations not only one or two,” Conte insisted.

“Jurgen found a fantastic place to work and to improve his team. Liverpool in this period invested a lot of money and for this reason, the club promised him to invest, to improve the team. The club’s ambition was really high at Liverpool.

“I think so because then I have seen the way they improved, the money they spent in the transfer market and for this reason, he is working there seven years. It was like this for Klopp and the same for Pep Guardiola.

“It depends on many situations. If there is a good link and the ambitions are the same, it is easier to stay for a long time in the same club.”