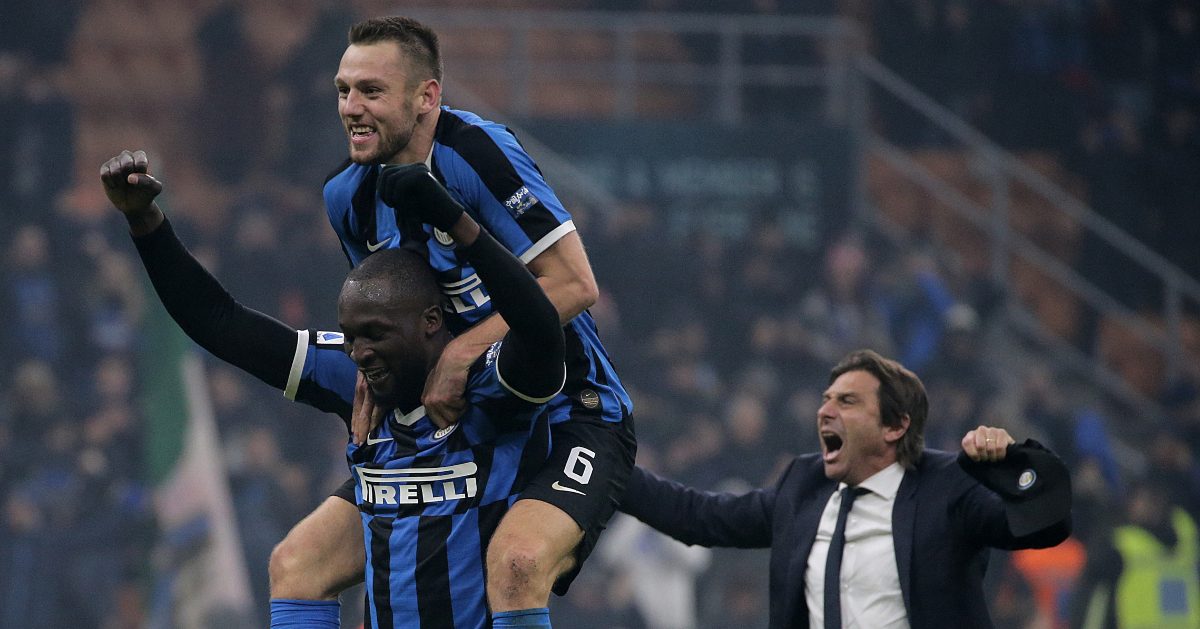 According to reports, Tottenham Hotspur are targeting Inter Milan defender Stefan de Vrij ‘at the request’ of Antonio Conte.

Spurs have been consistently linked with De Vrij in recent months.

The former Lazio centre-back has been with Inter Milan since 2018. He has played more than 150 times for Milan over the past four seasons.

De Vrij played under Conte at Inter Milan. Together they helped the club win the Serie A title in 2020/21.

Conte has been Tottenham boss since November. In January, he raided Juventus as the Londoners signed Rodrigo Bentancur and Dejan Kulusevski.

On De Vrij, InterLive (via Sport Witness) have suggested that Milan ‘could lose one of their pillars’ this summer.

Tottenham are interested in the Dutchman at the ‘request of Conte’. The 30-year-old would be offered a four-year deal that is worth around €6.5m each season.

The report adds that Inter Milan will ‘close the deal’ this summer if they receive a bid in the region of €25-30m for De Vrij.

Elsewhere, Conte has insisted that he has the patience to see the job through at Tottenham after they were dumped out of the FA Cup at Middlesbrough.

The Championship side followed up their fourth-round giant-killing of Manchester United with another Premier League scalp as teenager Josh Coburn’s extra-time goal earned a deserved 1-0 win at the Riverside Stadium.

“In this moment I’m the last person, I don’t think about myself. When I speak with my players and in my team I say that we have to think about ‘us’. Not ‘me’.

“For me no problem and for me there is the desire, the will, the patience to try to continue to work very hard to improve, to make this team more stable than the past, because I think this is the key that can change the situation.

“I try every day through the work. Also sometimes to speak. For sure in this type of situation you need to find the right key to go into the mind of the players. Because it’s not only sometimes a tactical problem or a technical problem.

“Sometimes you have to try to work and to push in other aspects, the mental aspects and try to stay focused and to work also on the training sessions, to keep focusing.”