Tottenham have shuffled 19-year-old Ryan Sessegnon through the door. Giovani Lo Celso next? 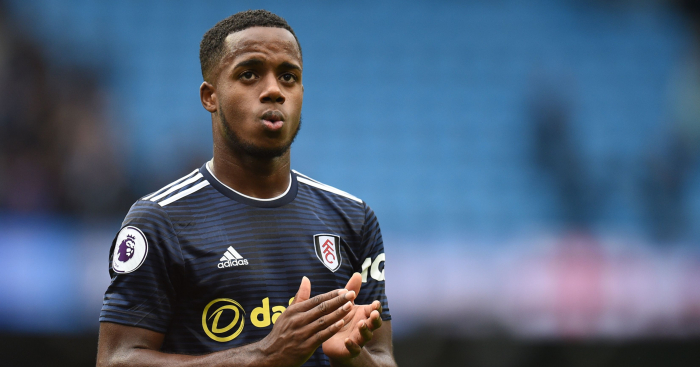 Tottenham have completed the protracted signing of Fulham left-back Ryan Sessegnon for an initial £25m.

Sessegnon has been a Tottenham target for some time, and is the perfectly pliable Mauricio Pochettino player.

The 19-year-old has signed a five-year contract in north London, while Tottenham have the option to extend it by a further 12 months.

Fulham will be due another £5m if Sessegnon meets the performance-related clauses in the move.

He follows Jack Clarke and Tanguy Ndombele in joining the Champions League runners-up this summer, with Giovani Lo Celso expected to sign before Thursday evening’s deadline.