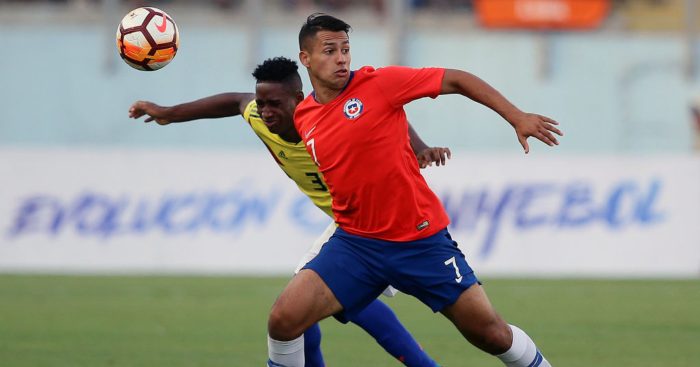 Tottenham have failed to sign Colo Colo striker Ivan Morales after travelling to Chile to wrap up a deal, according to reports.

The 19-year-old has scored once in 414 minutes of football for Colo Colo so far this season and he is likely to be one for the future if Spurs did continue their pursuit.

A report in La Cuarta (via Sport Witness) claims that Tottenham are interested in Morales and they have had a bid rejected for the teenager.

Morales is contracted to Colo Colo until 2022 and made his debut for the Chilean national side earlier in 2019.

The youngster impressed Spurs scouts at a recent tournament in Toulon and the north London club sent their negotiators to Chile to try and strike a deal for Morales.

The report added that Spurs also rejected the chance to own 60% of the player for their $3m bid and the ‘formula did not convince either party’.

Premier League rules forbid teams striking such deals and it would be likely that it would form a sell-on percentage instead if Spurs wanted to revisit the transfer.