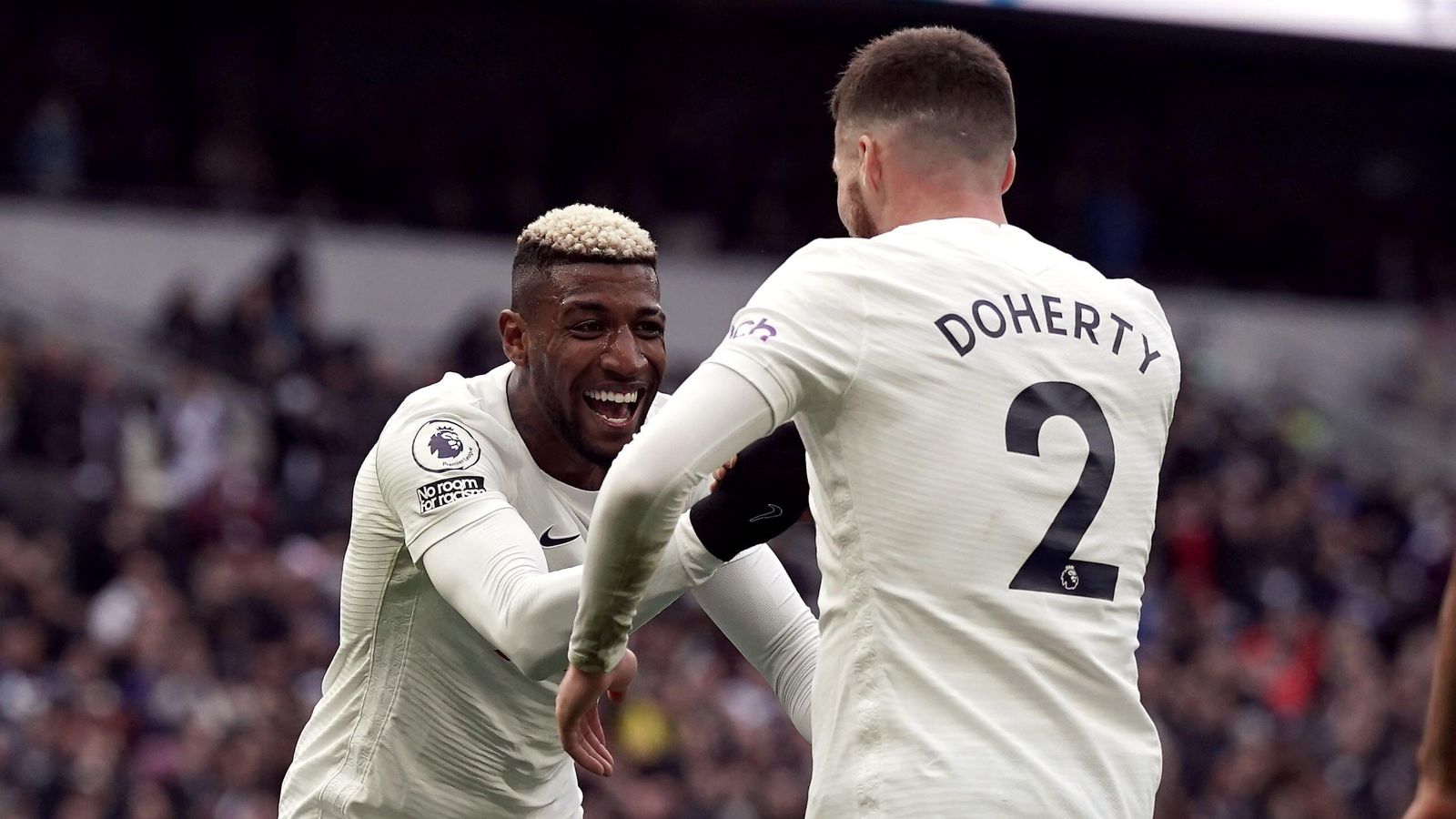 According to reports, Tottenham Hotspur are now ‘focusing on outgoings’ after signing Djed Spence from Middlesbrough for a fee up to £20m.

Spurs have been busy this summer as they have brought in six new players. They signed Richarlison, Yves Bissouma, Ivan Perisic, Clement Lenglet and Fraser Forster before Spence joined them.

Tottenham have paid an initial £12.5m to sign the full-back, though the fee for him could rise as high as £20m.

The Evening Standard are now reporting that Spurs are ‘focusing on outgoings’. The club’s managing director Fabio Paratici is ‘set for meetings’ in Italy to discuss deals for Japhet Tanganga (AC Milan) and Bryan Gil (Sampdoria).

Spurs boss Antonio Conte has ‘questioned Gil’s suitability for the Premier League’, while Tanganga ‘can go for the right place’.

They also state that Tottenham are still in the market for signings, with them wanting a ‘creative attacker’ and possibly another defender.

Meanwhile, Steven Bergwijn has told Tottenham Hotspur that he was “looking forward” to leaving the club for 18 months.

The Netherlands international only started four times in the Premier League last season. Earlier this month, his move to Ajax for around £25.5m was finalised.

Reflecting on his time at Spurs, Bergwijn has admitted that he is relieved to have moved on:

“I have been looking forward to this for a year and a half,” Bergwijn told De Telegraaf (via Sport Witness).

“I’m glad everything is over, and I’m rid of the uncertainty. Now I have peace in my head.

“I had already dealt with Ajax about my contract, but then the clubs still had to come to an agreement. That was down to me.

“When you’re on holiday, you’re thinking about what will happen. I was away, but I couldn’t relax completely.

“Although I didn’t play enough at Tottenham Hotspur, he (Van Gaal) called me up for the important qualification matches against Montenegro and Norway, he let me play in Montenegro and I was in the starting line-up against the Norwegians.

“It’s just better if I play week in, week out. Physically it is difficult to play three matches a week at the World Cup if you have not made enough minutes at your club.”