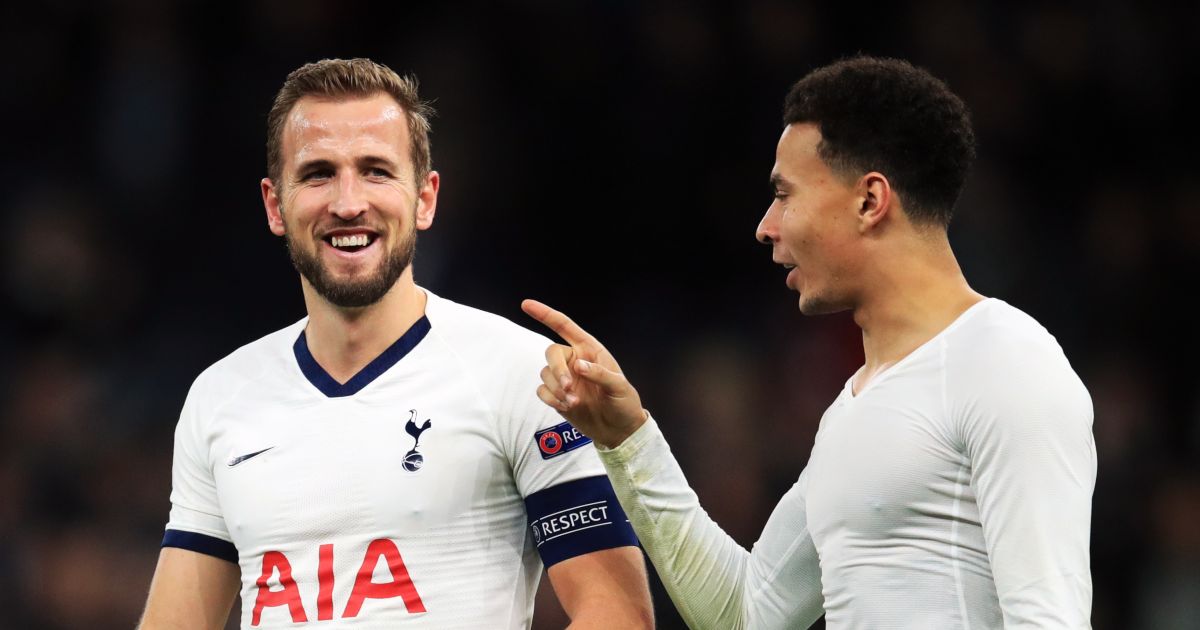 Tottenham v Wolves sees two flawed teams with new formations so we are hoping for goals.

Tactical pattern
Ryan Mason has let his players off the leash, attempting to play a Mauricio Pochettino-inspired game complete with ultra-high full-backs, long diagonals from the back, hard pressing, and even Dele Alli floating around Harry Kane. Unfortunately for Tottenham fans, while this is a lot of fun, it is also looking a bit naïve; attacking systems require months of work on the training field or else they are too open to win points.

Wolves aren’t high scorers, but Nuno Espirito Santo is rarely given such a good opportunity to play purely counter-attacking football. As Tottenham’s system becomes something of a 2-2-6, the likes of Adam Traore, Daniel Podence and Morgan Gibbs-White can burst forward on the break to give us an entertaining end-to-end match.

Key battle zone
Leeds beat Spurs 3-1 last weekend by repeatedly hitting the flanks, using overlapping full-backs to outnumber the Tottenham defence as Gareth Bale in particular struggled to get back and help out. Mason’s uber-attacking system leaves the midfield pair and centre-backs with far too much work to do, and Nuno will no doubt capitalise on this by plonking Traore on Bale’s side of the pitch.

Traore has four goal contributions in his last six games and tops the charts for dribbles with 4.1 per game. He will run directly at Serge Aurier, which is a worrying mismatch as it is, but with Bale listlessly jogging back the Tottenham right-back will be particularly exposed. Look out for Traore pushing down that side again and again.

Keep an eye on… Dele and Kane around Wolves midfield
Nuno has recently switched to a 4-2-3-1 formation with mixed results. Wolves have won four points from Brighton and West Brom since the change, but having dominated possession in both of those games, the new system will be tested in a completely different way by Tottenham. Given that Wolves are used to playing almost exclusively with a back three, the most likely problem will be a mix-up between defence and midfield.

Joao Moutinho and Ruben Neves can no longer rely on a spare centre-back stepping up, while the central defence has shifted into a new pattern. There may well be awkward gaps, especially in moments when the sheer volume of Spurs bodies in the final third spreads panic. With Dele Alli ghosting into space and making runs off Harry Kane, Tottenham appear to have the upper hand in this zone.

One to watch… Fabio Silva
Silva has amassed two goals and two assists in his last six Wolves matches, reflecting the 18-year-old’s increasing influence as Nuno’s leading striker; finally he has a confident touch to match the intelligent movement and impressive physicality. His direct opponent this Sunday is Eric Dier, an error-prone defender who was directly at fault for two of Leeds’ goals last weekend. Silva will expect to come out on top.