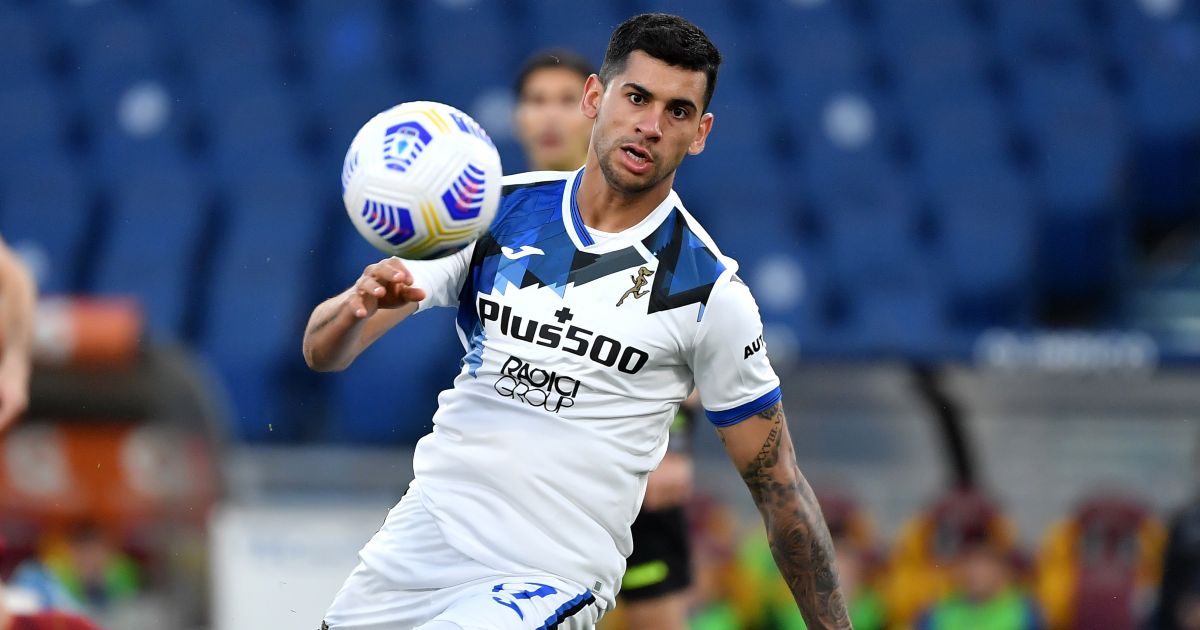 Talks between Premier League side Tottenham and Atalanta over a potential deal for Cristian Romero have reportedly broken down.

Romero, who has five caps and one goal for Argentina, was one of the best players in Serie A last campaign as Atalanta finished third and secured their place in next season’s Champions League.

In his 31 appearances in the top flight last term, Romero scored two goals and created two more for his team-mates from centre-back.

There had been rumours that Spurs were interested in bringing Sevilla defender Jules Kounde – who is now Chelsea’s top target –  to north London but they are now focused on signing Romero.

Reports back in June insisted that Manchester United had submitted a ‘super offer’ for Romero in the region of €45m but any interest will surely now have waned after securing a deal for Raphael Varane.

Barcelona and Tottenham are now seen as Romero’s main two suitors but it was revealed earlier this week that talks had ‘slowed’ between Spurs and the Italian club.

And now journalist Gianluca Di Marzio claims that there has been a ‘strong stop in the negotiations’ between Spurs and Atalanta with recent talks not producing ‘the desired effects’.

After a meeting last night, there has been a ‘sharp slowdown’ in progress over a deal with the two parties leaving the meeting ‘badly’.

Despite the breakdown in talks, the journalist adds that ‘in the next few hours there will be further contacts between the parties to understand the margins to mend’.

Romero has told Atalanta in ‘the last few hours’ that he wants to move and ‘will do everything possible to wear the Spurs shirt’.

It is understood that Tottenham are becoming increasingly frustrated at Atalanta’s delaying tactics as they search for a replacement, while Spurs have ‘tried to accelerate by offering more than’ €50m.

Meanwhile, Fabrizio Romano backs up the report by saying that Tottenham and Atalanta have ‘still not reached an agreement’ after fresh talks yesterday.

The transfer expert added on Twitter: ‘Atalanta have not accepted Spurs bid yet, Tottenham are not happy with the situation’.

To be clear. Tottenham and Atalanta had new contacts today but they’ve have still not reached an agreement for Cristian Romero. Atalanta have not accepted Spurs bid yet, Tottenham are not happy with the situation. ⚪️ #THFC

Romero hopes/wants to join Spurs. Not a done deal yet.