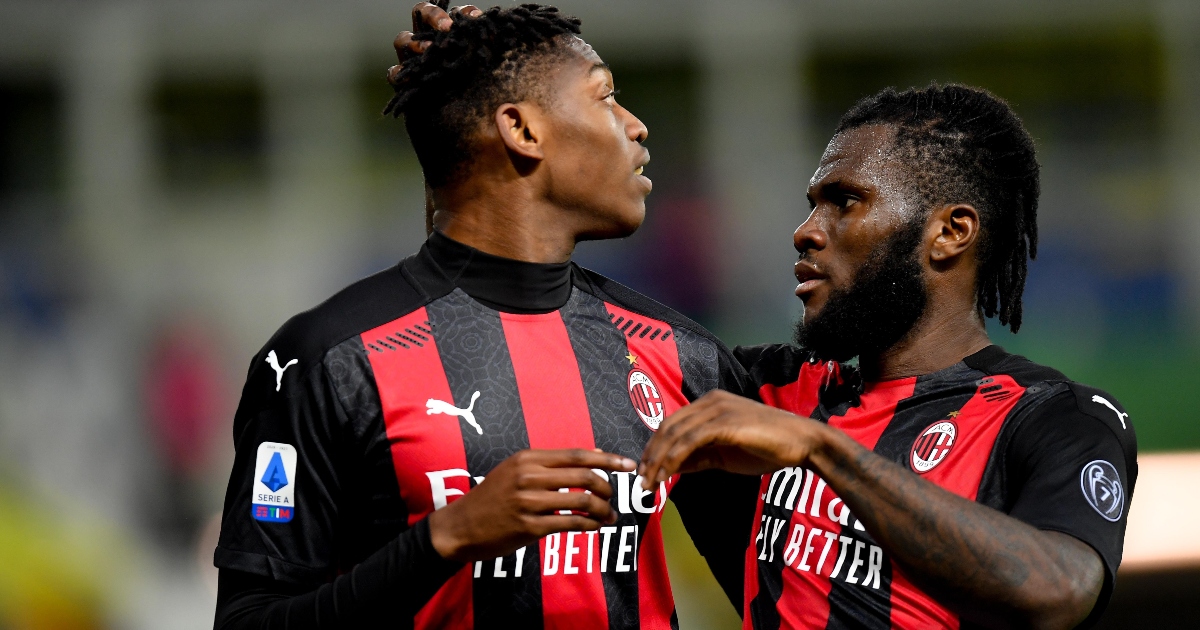 Tottenham Hotspur have ‘put an offer on the table’ for AC Milan midfielder Frank Kessie, according to reports.

Since Fabio Paratici arrived in north London the club have signed two players from the Serie A and could go back into the Italian market for Kessie.

His current deal expires in 2022 and the player’s agent last met with the club on August 20.

The 24-year-old made his first appearance of the season in Sunday’s 2-0 win against Lazio after returning from injury.

And Italian outlet Calciomercato [via Sport Witness] claim ‘renewal is still the main issue’ with the Milan club keen on extending the Ivorian’s contract.

The Rossoneri made an offer worth €5million per season rising to €6.5m in the fourth and fifth year of the contract which was not accepted by the player.

Kessie is reportedly asking for €6.5-7m and the club could look to sell him in January if a deal is not agreed.

Paris Saint-Germain and Tottenham are interested in the player, with the Italian outlet claiming they have ‘put on the table’ an offer that includes an annual salary of €8m.

It is not clear whether Spurs will make their move in January or bide their time to sign him on a free transfer next summer.

Another Serie A player that could move to the Tottenham Hotspur Stadium is Fiorentina striker Dusan Vlahovic.

Vlahovic has scored five goals already this season after netting 21 for Fiorentina last term and Spurs are set to reignite their interest next summer [also according to Calciomercato via Sport Witness].

Fiorentina are attempting to tie the Serbian down to a new contract as the player himself confirmed while explaining why he remained with Serie A side this summer.