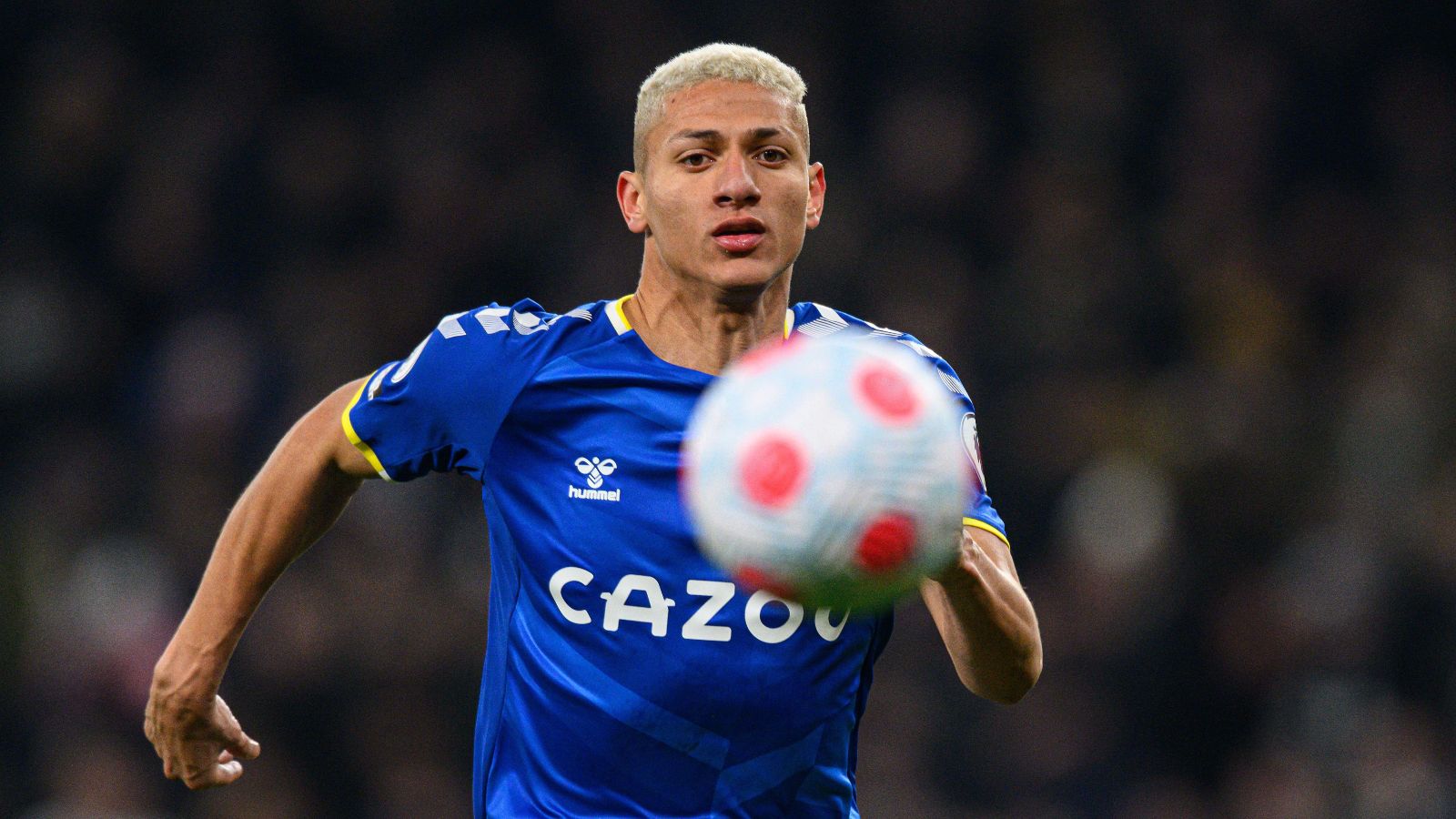 According to reports, Tottenham Hotspur have ‘held discussions’ with Everton over the possibility of signing Richarlison and Anthony Gordon.

Tottenham have already signed three players ahead of the 2022/23 campaign. Yves Bissouma, Ivan Perisic and Fraser Forster have all made the move to Spurs.

Richarlison and Gordon helped Everton avoid relegation down to the Championship last season.

90min are reporting that Spurs have ‘held discussions’ with Everton over signing the two players.

It is noted that Tottenham are ‘leading the race’ to sign Richarlison and they are ‘admirers’ of Gordon.

The report adds that Antonio Conte’s side ‘would prefer a deal to largely be centred around player swaps’.

Everton are known to be admirers of Harry Winks. They also state that Tanguy Ndombele, Matt Doherty and Jack Clarke ‘have been floated’.

Meanwhile, Tottenham have reportedly made their move for Clement Lenglet with Barcelona hoping the defender can leave in the next three days.

The former France under-21 international played just 21 times in La Liga and made just seven starts as Gerard Pique, Eric Garcia and Ronald Araujo were all preferred to him at centre-back.

It was reported last week that Premier League side Tottenham have been in ‘advanced negotiations’ over a deal for Lenglet as they look to get a loan deal over the line.

Barcelona would ‘prefer’ to let Lenglet leave on a permanent deal but Spurs boss Antonio Conte ‘wants to convince the defender to accept the proposal’.

And now Spanish publication Sport (via Sport Witness) insists that Lenglet is now on the ‘exit ramp’ at Barcelona with the newspaper calling the Frenchman a ‘problem’.

They add that Tottenham have made an offer of a loan with a purchase option while another Spanish outlet Mundo Deportivo claim that Italian side Roma are ‘willing to negotiate’ a permanent transfer.

It is not known the level of offer expected to come from Roma with their signing of Patrik Schick their biggest ever transfer at €42m.

Sport Witness add that Barcelona want a transfer completed before the end of June with a loan deal to Tottenham potentially the most likely outcome.