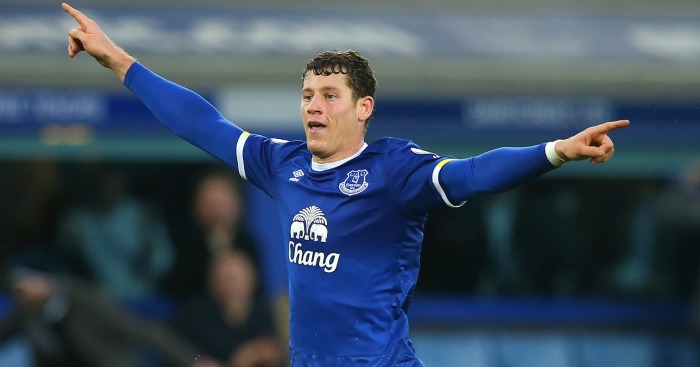 Tottenham reportedly want to have a deal wrapped up for Everton star Ross Barkley before their USA tour begins.

Spurs boss Mauricio Pochettino is a big fan of Barkley and believes he can take the England playmaker’s game to the next level.

Tottenham, however, are refusing to cough up the £50million Everton want for the 23-year-old and are not prepared to pay more than £30m.

Barkley has seemingly been frozen out by Toffees boss Ronald Koeman and was not included for their pre-season tour of Tanzania, although officially he was ruled out by injury.

The midfielder has so far rejected several attempts by Koeman to get him to sign a new contract and is said to be holding out for a move to London.

According to a report in the Sunday Mirror, Spurs are keen to get Barkley on board before they head to the US on Wednesday but negotiations will have to move swiftly for the deal to get done, while the two clubs will also have to settle their differences over the fee.

It is thought, however, that Everton are willing to negotiate so that they can bring in the money that will then be spent on the arrival of Gylfi Sigurdsson from Swansea.