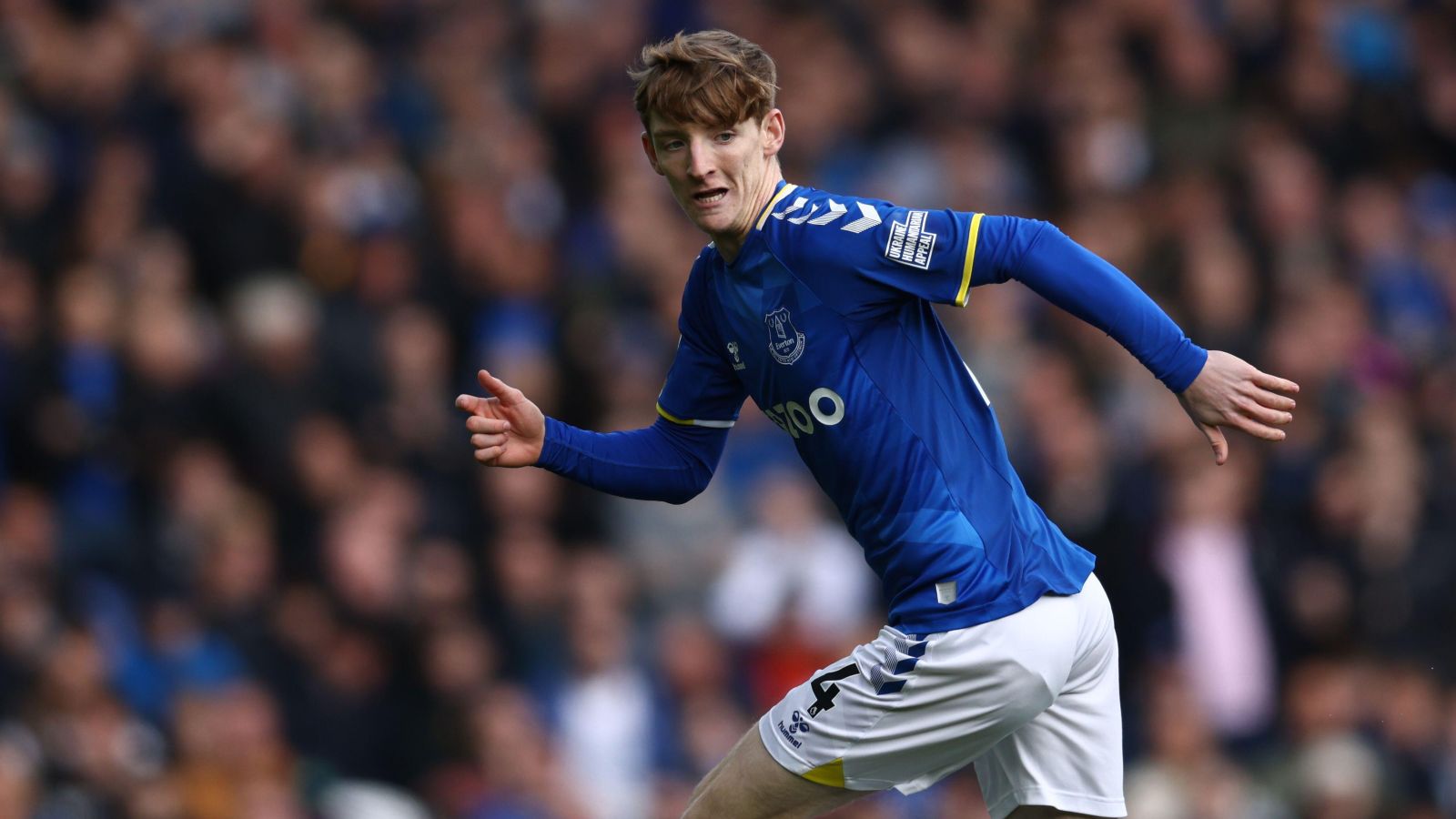 According to reports, Tottenham Hotspur have ‘cooled their interest’ in Everton attacker Anthony Gordon as they close in on Richarlison.

The 21-year-old has been with Everton since 2012. He only featured in fits and starts for the Toffees up until the start of the 2021/22 campaign.

Though he was one of the breakout stars in the Premier League last season, playing 35 times.

Everton endured a torrid season as they finished 16th. Gordon was a bright spark for them as he grabbed four goals and two assists.

Tottenham have been linked with the winger in recent weeks. They are understood to be ‘admirers’ of him.

Sky Sports are reporting that Spurs ‘made a combined offer’ for Gordon and Richarlison.

Antonio Conte’s side are now ‘concentrating their efforts’ on signing Richarlison, with Everton making it clear that they ‘do not want to sell Gordon’.

Tottenham have subsequently ‘cooled their interest’ in the Everton academy product.

Meanwhile, Tottenham target Gleison Bremer has revealed that playing in the Champions League is “fundamental” for him.

Bremer made the move to Torino in 2018 from Brazilian side Atletico Mineiro. He has already played 110 times for the Italian side.

The 26-year-old shone last season as he was named the best defender in Serie A.

The centre-back has been consistently linked with a move to the Premier League in recent months.

Along with Spurs, Arsenal and Chelsea are understood to be in talks over the transfer.

Torino sporting director Davide Vagnati is said to want £45m for Bremer. He is under contract until 2024.

Bremer has now spoken out on his situation ahead of the 2022/23 campaign. He has admitted that “nothing is defined yet” regarding his potential exit from Torino:

“I don’t know where I will play, I am talking to my agent and at the moment, there is nothing defined yet,” Bremer said (via Football Italia).

“I am unsure whether I’ll remain in Italy or go abroad.

“One fundamental thing is to play the Champions League next season. This is fundamental to continuing my growth. We’ll define everything in the next few days or weeks.”