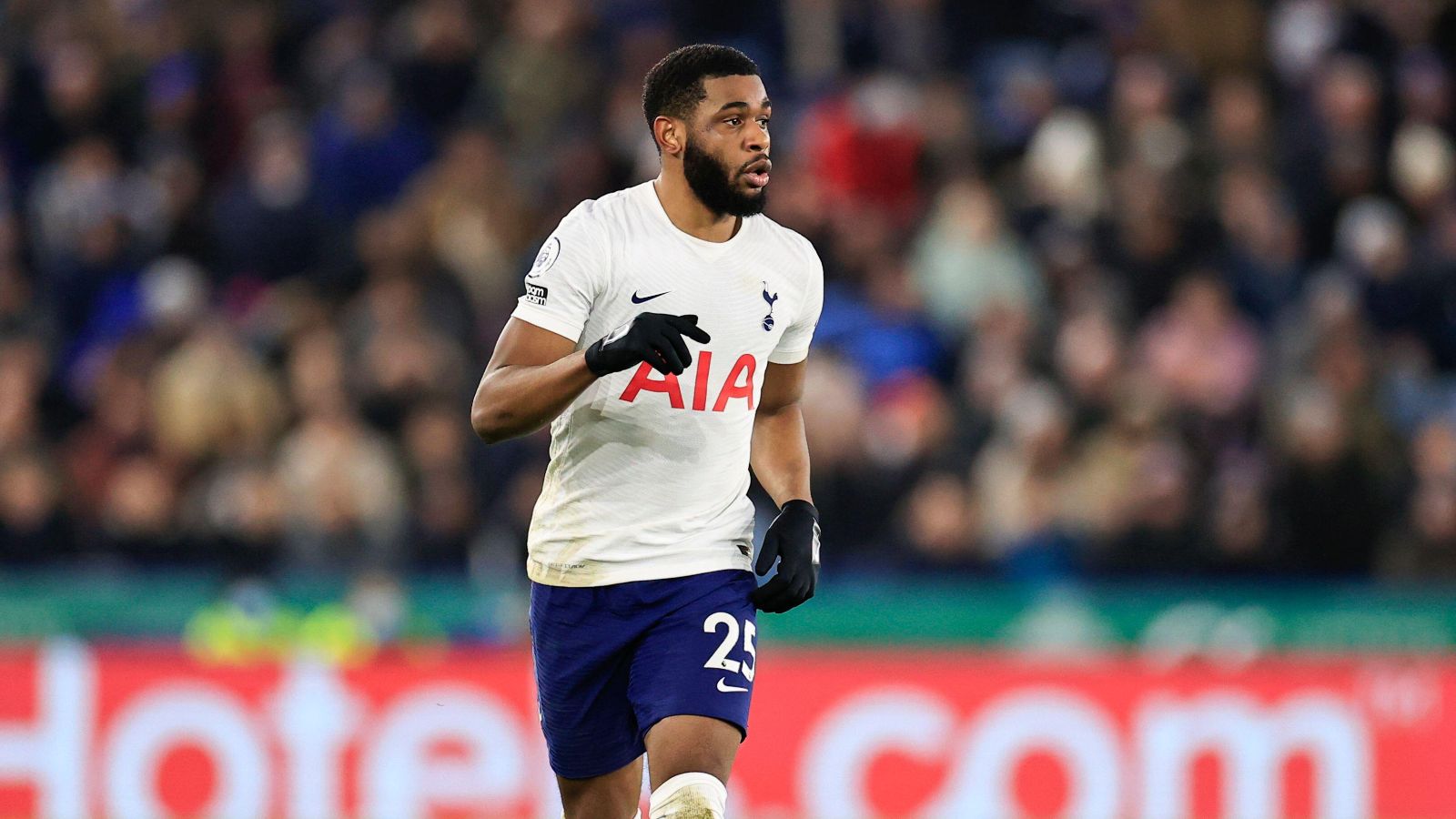 According to reports, Atletico Madrid ‘would be interested’ in signing Tottenham Hotspur defender Japhet Tanganga this summer.

The 23-year-old progressed through the ranks at Spurs. He made his senior debut for them in the Carabao Cup in 2019.

Tanganga has impressed in fits and starts for Tottenham but he has only played 43 times for his boyhood club.

The versatile defender started ten times for Tottenham in the Premier League last season. He missed the last few months of the campaign with a knee injury.

Spanish outlet Mundo Deportivo are reporting that Atletico Madrid are ‘looking for a defender who can boost the rotation’.

The La Liga outfit ‘would be interested’ in Tanganga, as he would ‘reinforce the position’ at centre-back and right-back.

It is said that this ‘operation comes hand in hand’ with Atletico’s wish to strengthen their right-hand side.

Gvardiol impressed during his first season for Leipzig last term with the centre-back providing two goals and two assists in 29 Bundesliga appearances, while helping Leipzig end the season with the joint-best defensive record in the league.

Chelsea and Tottenham have been heavily linked with Gvardiol for months with both clubs looking to sign a new centre-back in the summer transfer window.

Spurs have been particularly keen in recent weeks, if reports are to be believed, with the 20-year-old named as an alternative to Inter Milan defender Alessandro Bastoni.

However, The Sun now claim that he has moved up the pecking order in terms of transfers with the latest report in today’s print edition insisting that Tottenham have ‘set their sights on £70m-rated’ Gvardiol.

Conte sees him as the ‘perfect fit on the left of his back three’ with Tottenham already busy in the market with Ivan Perisic, Fraser Forster and Yves Bissouma all joining Spurs.

It is understood that the ‘huge fee for Gvardiol is not putting off Spurs’ with Bastoni preferring to stay in Milan than move to the Premier League with Tottenham.