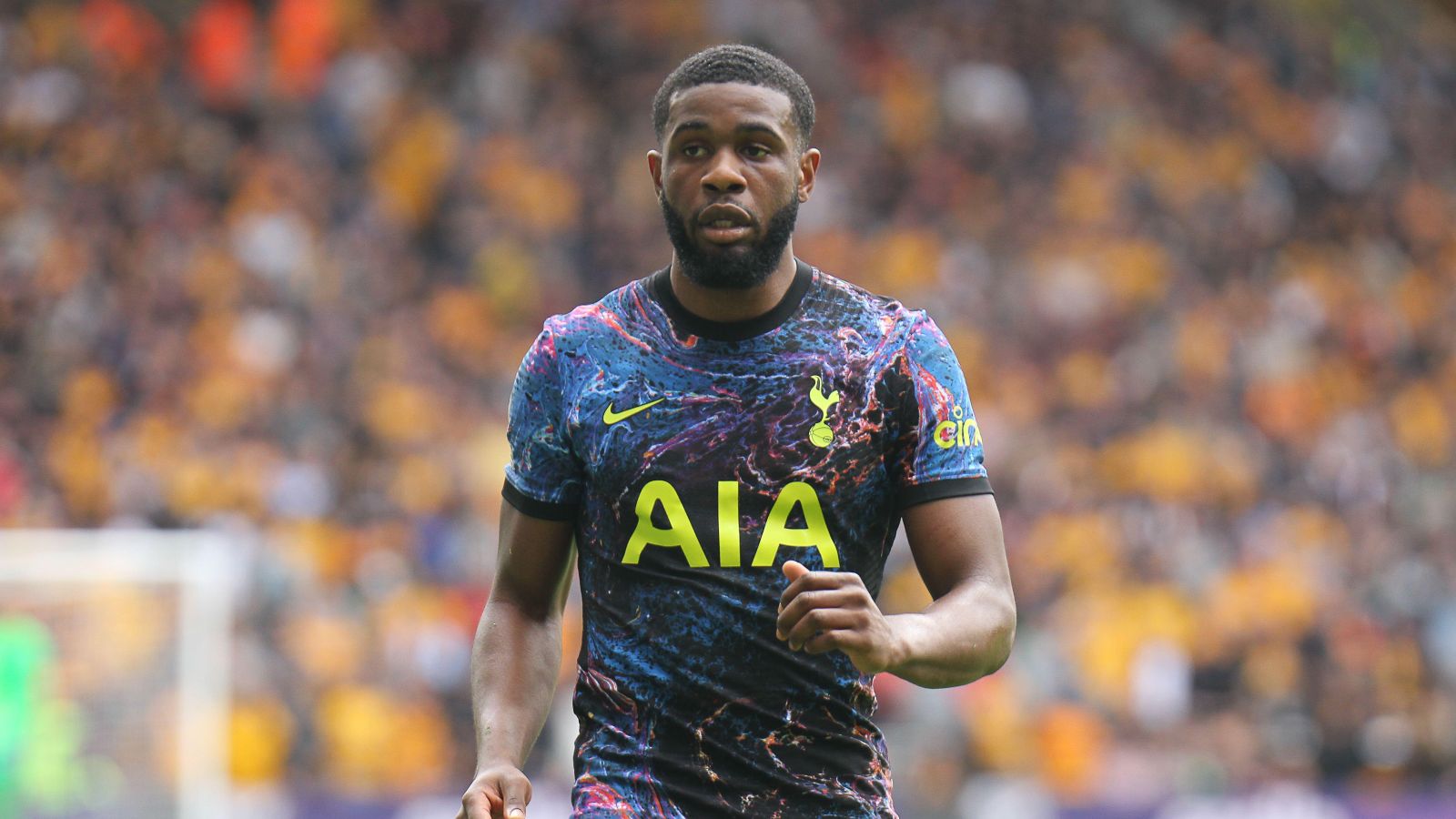 According to reports, AFC Bournemouth target Japhet Tanganga is set to be ‘made available for loan’ by Tottenham Hotspur in the coming days.

The defender joined Spurs when he was only ten years of age. He made his senior debut for his boyhood club towards the end of 2019.

Tanganga is recognised as a good prospect as he has played for England at every youth level up until their U21 side.

The 23-year-old has played a total of 43 times for Tottenham in recent years as his progress has been hampered by several injuries. He missed the last few months of last season as a result of an issue with his knee.

FC Barcelona centre-back Clement Lenglet underwent his medical on Friday ahead of his loan move to Spurs.

Sky Sports are reporting that Tanganga will be ‘made available for loan’ once Lenglet’s move to Tottenham is completed.

AFC Bournemouth are ‘interested’ in the versatile defender. ‘Several clubs in Europe’ are also keen on him.

Elsewhere, Torino centre-back Gleison Bremer has reportedly informed Tottenham that he would rather join Inter Milan this summer.

Spurs are keen to bring in some defensive depth this season with Antonio Conte hoping to beef up his squad in general ahead of a Champions League campaign.

Spurs were linked with a number of centre-backs before settling on Lenglet, including Torino defender Bremer, who was also linked with Arsenal and Chelsea.

However, Corriere Dello Sport (via Sport Witness) have now ruled out a potential transfer with Bremer preferring a move to one of Torino’s Serie A rivals.

The Italian newspaper insists that the Brazilian has ‘made it clear to Tottenham’ that he ‘wants Inter at all costs’ to end interest from the Premier League club.

Tottenham ‘tried an approach’ with Torino’s president currently ‘trying to maximise the figure’ he will get for the former Atletico Mineiro centre-back.

The Serie A club are asking for ‘over €40m’ for Bremer but Inter Milan are only prepared to reach €28-30m and their president ‘will have to give up at some point’.