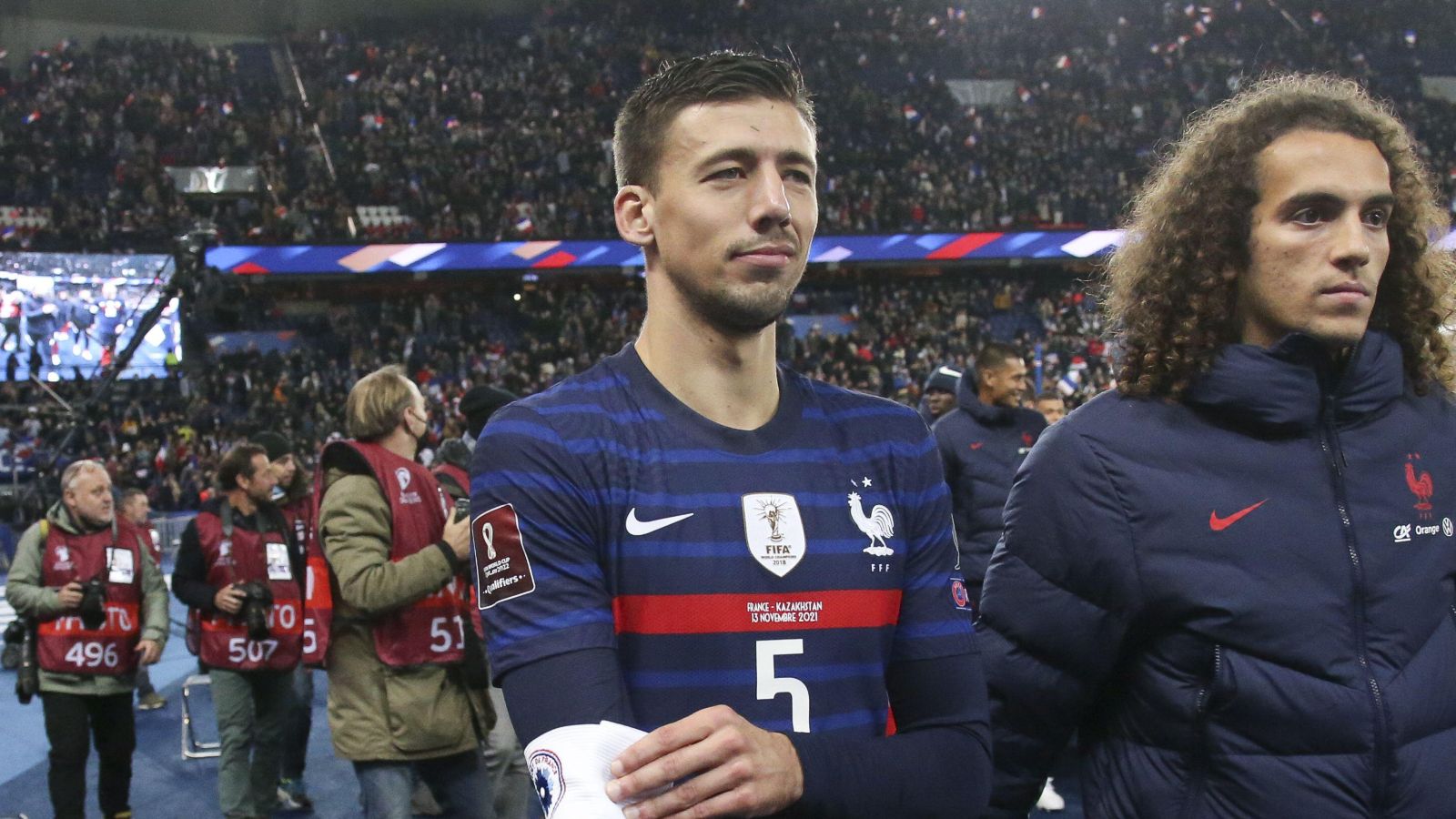 Tottenham Hotspur have announced that they have signed France international Clement Lenglet on loan from Spanish giants FC Barcelona.

The centre-back has joined Spurs in time to jet off to South Korea on Saturday on their pre-season tour.

Lenglet played over 100 times for Barcelona since signing for them from their Spanish rivals Sevilla in 2018.

The Nancy product has made 15 appearances for France and will add further depth to Tottenham’s redeveloped squad under Antonio Conte.

Lenglet becomes Tottenham’s fifth big recruit of the summer, as Spurs chiefs continue to back Conte in the transfer market.

Ivan Perisic, Fraser Forster, Yves Bissouma and Richarlison have all completed moves to Spurs in the past six weeks.

Tottenham have already made their Champions League qualification count in the transfer market, with Conte also making good on his aims to bring in quality additions to the north Londoners’ squad.

The 24-year-old Holland international, who joined the club in a £27million switch from PSV Eindhoven in January 2020, will depart having made 81 appearances.

A statement on Tottenham’s official website said: “We have reached agreement with Ajax for the transfer of Steven Bergwijn.

“We wish Stevie all the best for the future.”

Elsewhere, according to reports, AFC Bournemouth target Japhet Tanganga is set to be ‘made available for loan’ by Tottenham Hotspur.

The defender joined Spurs when he was only ten years of age. He made his senior debut for his boyhood club towards the end of 2019.

Tanganga is recognised as a good prospect as he has played for England at every youth level up until their U21 side.

The 23-year-old has played a total of 43 times for Tottenham in recent years as his progress has been hampered by several injuries. He missed the last few months of last season as a result of an issue with his knee.

Sky Sports are reporting that AFC Bournemouth are ‘interested’ in the versatile defender. ‘Several clubs in Europe’ are also keen on him.