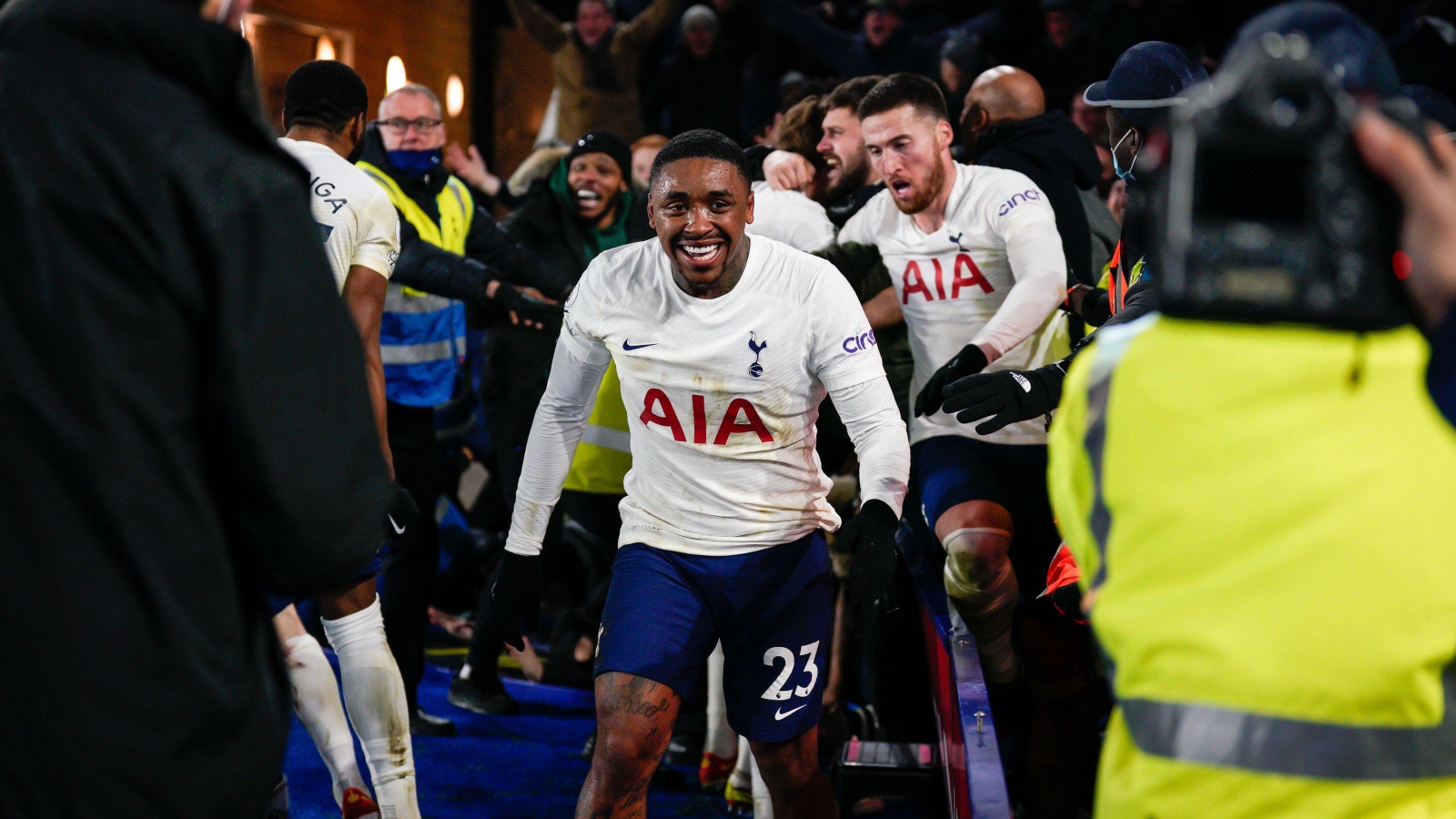 Tottenham Hotspur have agreed to sell Dutch winger Steven Bergwijn to Ajax for €30million, according to reports.

Bergwijn hit the ground running in north London, scoring on his debut against Manchester City as his side won 2-0.

The 24-year-old has struggled for consistent game time during his Tottenham career and recently expressed his desire to leave after a difficult 2021/22 campaign.

After the Netherlands’ victory against Belgium last month, Bergwijn said: “I just need to go play. I want to leave Spurs now, that’s for sure.

Elsewhere, former Chelsea striker Tony Cascarino believes Arsenal are getting a better deal by signing Gabriel Jesus than Spurs are by bringing in Richarlison.

“I think Gabriel Jesus ticks a lot more boxes and they’ve got him at a better price,” Cascarino told talkSPORT. “If you said to me now who will get the most goals, I’d say Gabriel Jesus would get more goals than Richarlison for Tottenham.

“And he’s more versatile than Richarlison. Gabriel Jesus has played left wing right wing and centre forward for Man City. He’s got an incredible work ethic. He plays every time I watch him like Richarlison did at the end of the season.”