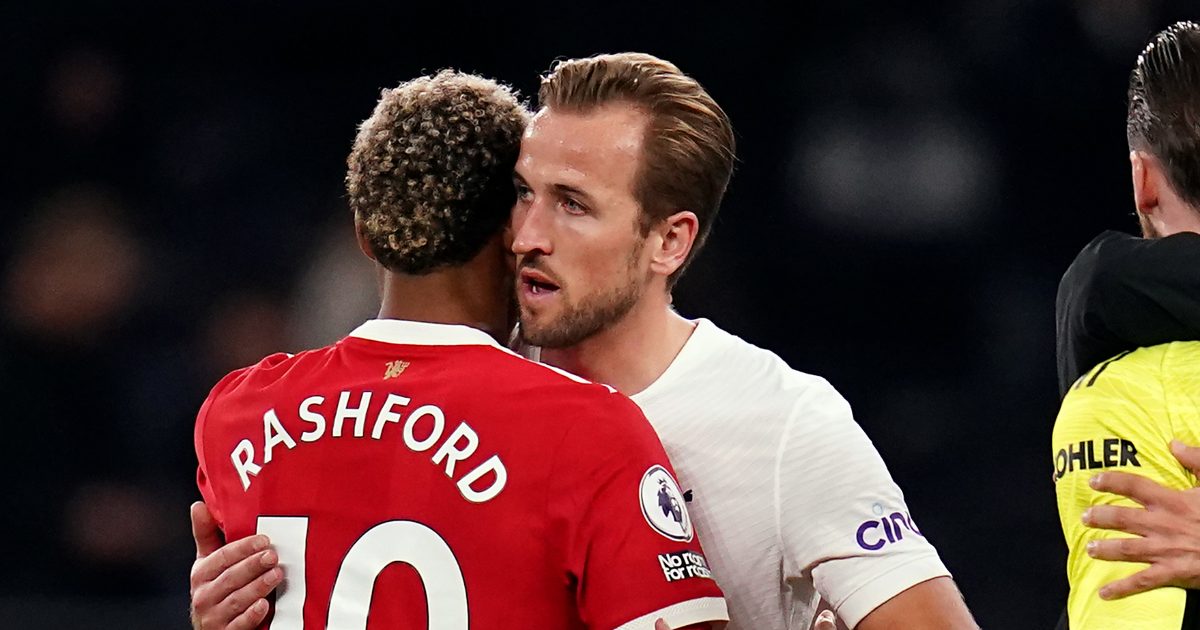 Former Tottenham Hotspur player Jamie O’Hara has called for Harry Kane to be taken “out of the firing line” as he is “totally out of sorts”.

Kane has been Tottenham’s talisman since the 2014/15 season. He broke into the first team the year prior after having spells on loan at the likes of Millwall and Leicester City.

The 28-year-old has since established himself as one of the best strikers in the history of the Premier League.

After scoring 33 times across all competitions for Spurs in 2020/21, Kane made it clear that he wished to leave the club during the summer.

At the time, he said that this was because he wanted to give himself a better chance to win team trophies before he retired.

Kane ended up staying at Spurs but he has made a slow start to the 2021/22 campaign. He has fared well in cup competitions but he has only scored once from their first eight league games.

Nuno Espirito Santo was sacked by Tottenham on Monday and he is expected to be replaced by Antonio Conte.

O’Hara has told talkSPORT that Kane “lacked any sort of edge” during Tottenham’s 3-0 loss against Man Utd on Saturday:

“Harry Kane was really bad, a dreadful performance [against Man Utd], his head was down, he lacked any sort of edge.

“He doesn’t want to be there, let’s be honest.

“He got booed – fans pay good money to be at that stadium. The ticket prices are high so when they turn up they expect to see the players giving 100 per cent, that’s first and foremost whether you want to be at the football club or not.

“He’s totally out of sorts, he’s not in the right areas. I don’t think he’s in the right frame of mind to be playing at the moment.

“But he must be sat there frustrated. If you look at the creativity in our team, it’s absolutely non-existent. No one creates a chance, there’s no give-and-go, one-twos, third man runs trying to get people in, it’s just so basic and so average, it was almost embarrassing to watch.”