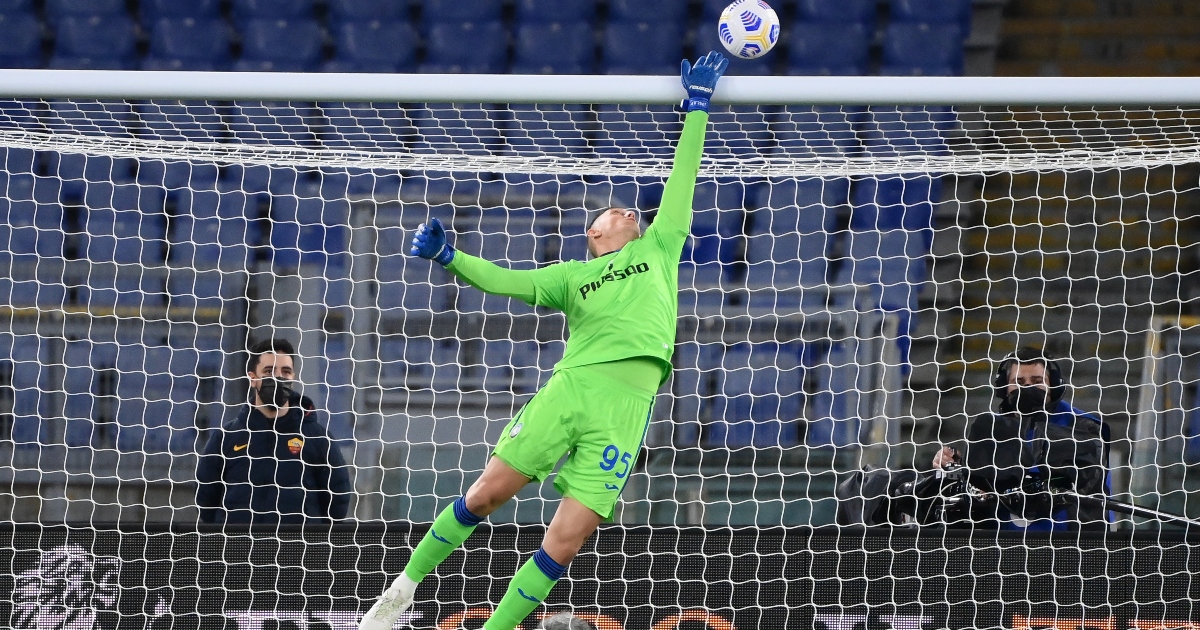 Tottenham Hotspur are in talks with Atalanta over a move for goalkeeper Pierluigi Gollini, according to reports.

Gollini, 26, spent two years in the youth set-up at Manchester United before moving to Hellas Verona in 2014.

He returned to England in 2016, joining Aston Villa, and made 20 appearances in the Championship.

Since then, he has been plying his trade at Atalanta, where he has racked up 89 appearances in Serie A.

Spurs, who are on the lookout for a new goalkeeper, have now identified the Italian as a concrete target, according to Sky Sport Italia.

Gollini has struggled to cement a starting role at Atalanta, who are open to discussions after recruiting Juan Musso from Udinese.

Spurs, meanwhile, could wave goodbye to both Hugo Lloris and Joe Hart next year, with their contracts set to expire.

They are eyeing long-term successors, and the plan is for Gollini to provide back-up to Lloris next season before taking the reigns completely once the Frenchman departs.

Atalanta are thought to be open to a loan move, with either an option or obligation to buy, the report adds.

Nuno Espirito Santo said of the club’s transfer plans recently: “We have been talking, we are aware that there is a lot of work to be done.

“It is not easy, we have to find the right players that can join us.

“Steve [Hitchen, performance director] and Fabio [Paratici, managing director of football], they do their job, look at the market, I do my job on the training ground and then we share ideas. To improve our squad is not easy.”

On pre-season so far, Nuno added: “It’s been hard work, especially for the boys. We’ve had hard training sessions – normal in pre-season – but we have to get ready, get fit, that’s been the main focus.

“We are really pleased with the attitude of the boys, the way they are working, the way they commit themselves, every action in the training sessions and this is what it’s all about, trying to create this belief that we must be faster and stronger than anybody else. This is our main goal.”