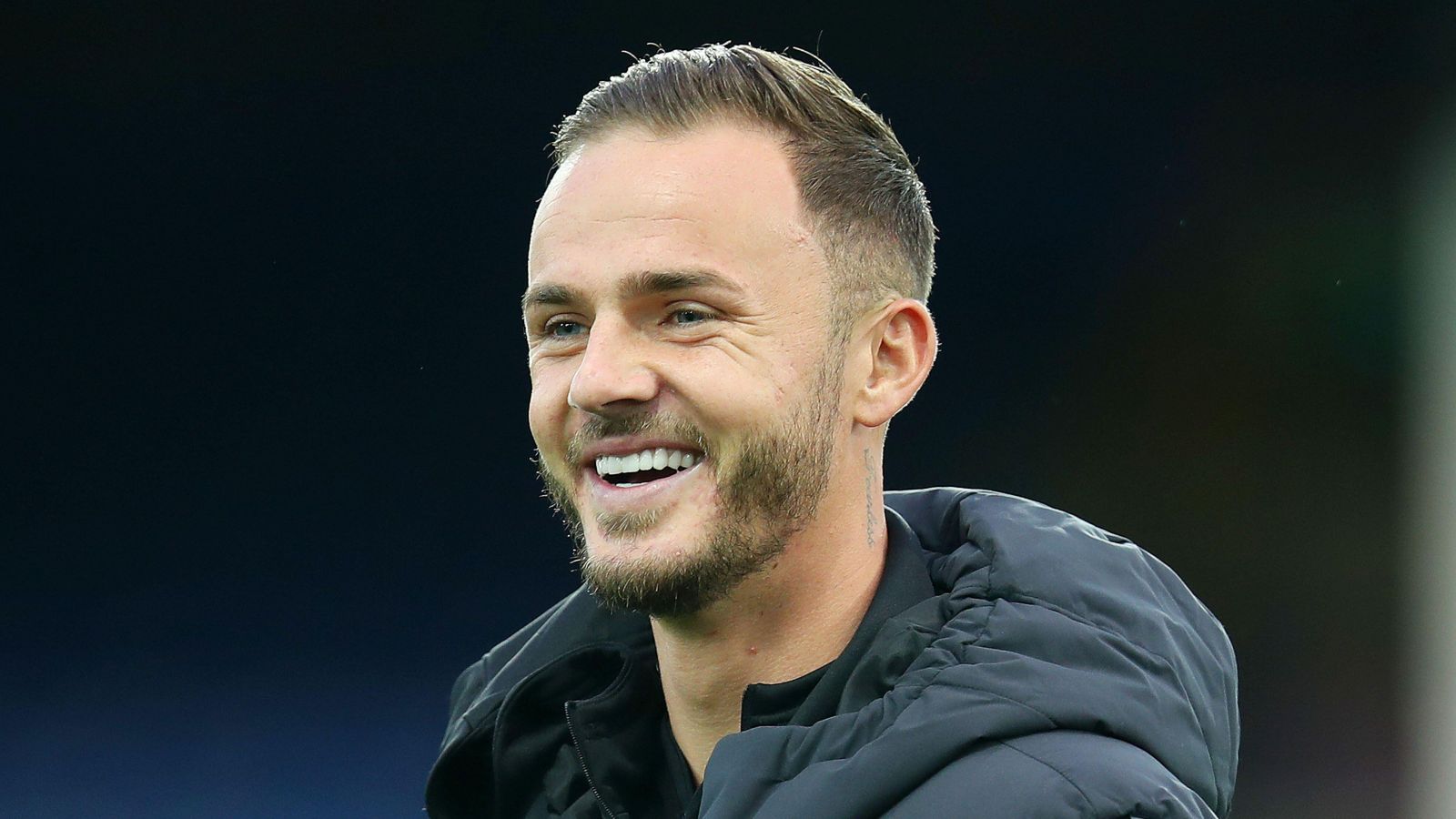 Tottenham Hotspur have been encouraged to sign James Maddison and Denzel Dumfries as they can help to turn them into title contenders.

Maddison has enjoyed a sensational start to the 2022/23 campaign and his form has earned him a place in England’s 26-man World Cup squad.

The midfielder has been one of the Premier League’s standout players this term as he has grabbed six goals and four assists in 12 outings.

He could have easily left Leicester City in the summer as Newcastle United failed with a couple of bids.

Maddison may have one eye on a move to Tottenham though as it was claimed that he ‘wants to join’ them or Arsenal.

The Englishman was rated at £60m in the summer but with his contract expiring in 2024, his value is likely to decrease in the coming months.

Tottenham are now exactly short of options at right-back but Emerson Royal, Matt Doherty and Djed Spence are all struggling.

Dumfries has been heavily linked with Chelsea of late and it has been suggested that he valued at £35m.

Chimbonda believes Dumfries and Maddison would both be great signings for Spurs.

“I would love Tottenham to go for James Maddison at Leicester. I think he would have the same level of impact as Kulusevski,” Chimbonda told Lord Ping.

“We need more creative players at the club and I think he would be a brilliant creative presence within the team. He always makes things happen. Great freekicks, deliveries and passing.

“He is the type of player that makes things happen and he can win you a game on his own with a moment of magic.

“I think Dumfries would be a good addition to the squad. If he were to join the club that would give us four right-backs, which is far too many.

“Tottenham will need to sell a player or two before he joins and I also think they need to think about Spence’s future too.

“He will not be happy to see another player come into the team. I really like Dumfries as a player. I like what he offers going forward and I think he would be an improvement on Royal and Doherty.”

“Spurs can challenge for the title in the next couple of seasons. Look at what Arsenal are doing this season, there is no reason why Spurs can’t challenge.

“I don’t think that anyone expected Arsenal to be up there after Arteta joined them, but he has turned them into challengers and I would expect Conte to do the same in a similar amount of time.”