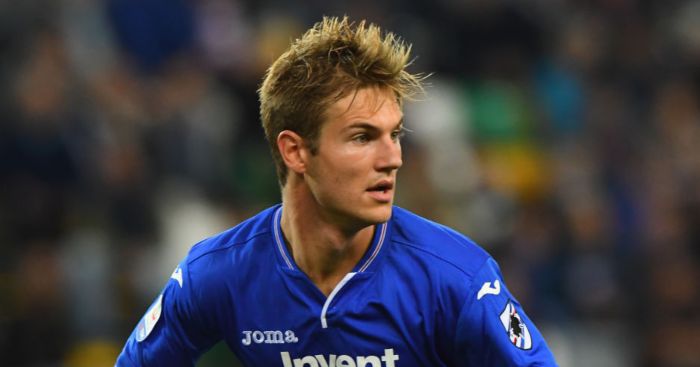 Tottenham have identified Joachim Andersen as one of their ‘possible replacements’ for Toby Alderweireld.

It remains to be seen whether Alderweireld will choose to leave Tottenham this summer, with one year remaining on a contract that has a £25m release clause.

But the London Evening Standard say Andersen is one centre-half Tottenham ‘are tracking’ in case the Belgian leaves.

Juventus and Manchester United are known admirers of the 23-year-old, who has impressed at Sampdoria after joining in 2017.

Tottenham ‘are unlikely to make a move’ for the Dane ‘until Alderweireld’s future is resolved’, with midfield reinforcements also a priority.