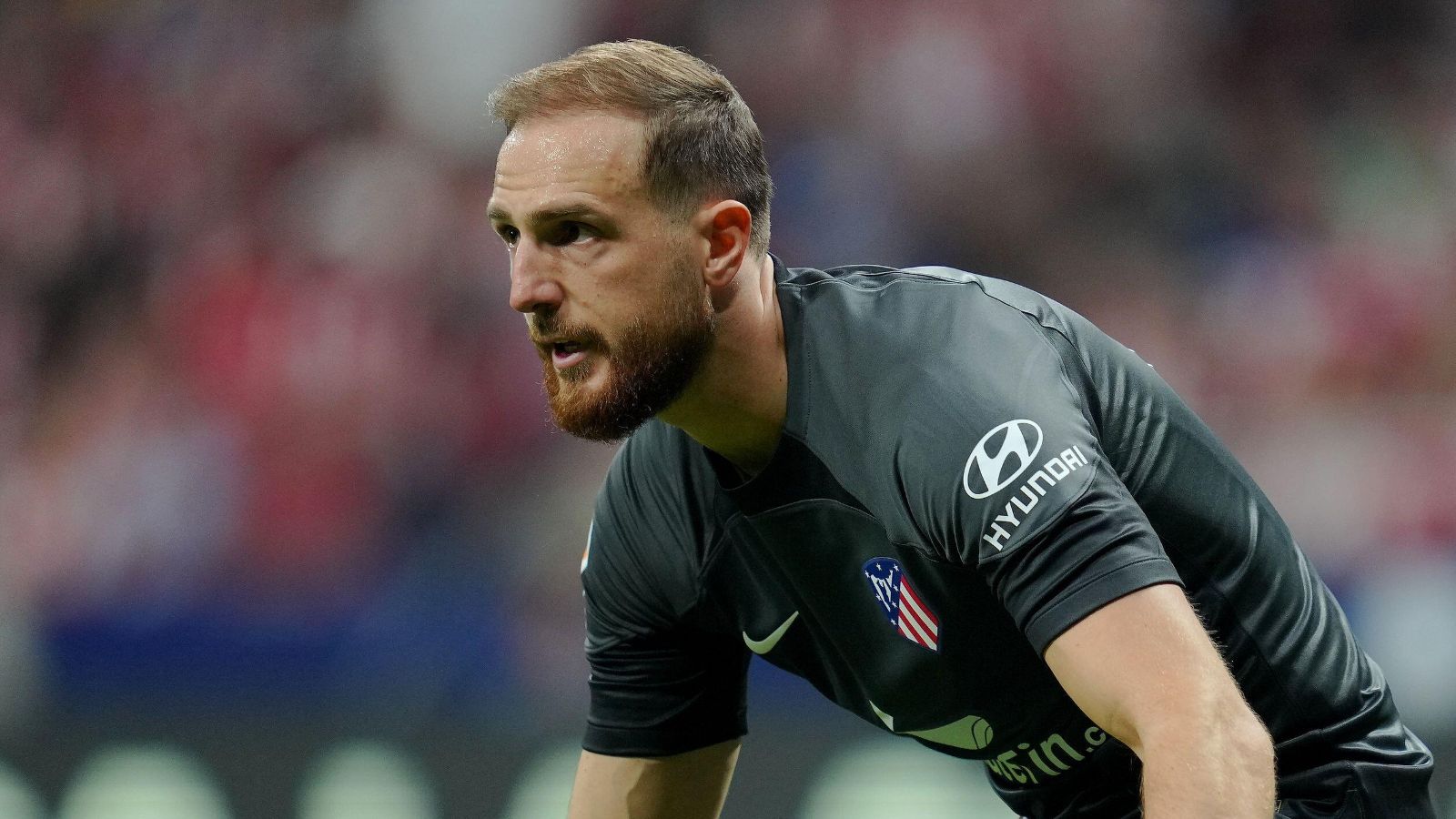 Tottenham Hotspur have reportedly identified Man Utd-linked Jan Oblak as their ‘primary target’ as they look to replace Hugo Lloris.

The 29-year-old is rightly recognised as one of the best goalkeepers in world football.

Oblak has played over 350 times for Atletico Madrid since the start of the 2014/15 campaign.

The goalkeeper’s future looked to be in a bit of doubt before the 2022/23 campaign as he was entering the final season of his contract.

But Oblak seemed to commit his long-term future to the club earlier this summer, as he penned an extension which runs until 2028.

But discussions around his future have continued in recent weeks. Earlier this month, it was revealed that Man Utd boss Erik ten Hag has his eyes on Oblak.

This comes amid David de Gea’s difficult start to the new campaign under United’s new manager.

De Gea’s current contract does expire in 2023, but United do have the option to extend this by a further year if they want to.

His recent performances may make United think again about extending De Gea’s deal. But activating the clause in his deal before cashing in next year could also be an option.

Fabrizio Romano has suggested that “no decision” has yet been made on De Gea’s future:

“Manchester United will decide on new contracts in the next months, before January – nothing has been decided yet,” Romano said.

“For sure De Gea situation has to be clarified, but I’m told on both player and club side there’s still no decision.

“I think [Jordan] Pickford is a great goalkeeper for long term, while short-term Keylor Navas could be great opportunity for many clubs.”

If United do look to pursue Oblak, they will not be the only club in for him, it seems. The Evening Standard are reporting that he is also an option for Tottenham Hotspur.

Oblak is ‘among their targets’ as Spurs have ‘drawn up a long-term succession plan’ for Lloris.

The Slovenia international has reportedly ‘already been sounded out’ by Tottenham before they make a move for him next summer.

The report adds that Atletico Madrid are ‘prepared to discuss a transfer’ involving Oblak even with his recent contract extension.

The Evening Standard also state that Man Utd ‘have asked to be kept informed about his situation’.

The report later states: ‘Oblak has in the past declared his interest in moving to the Premier League.

‘A £107m release clause had stopped English clubs moving for Oblak but that figure is thought to have lowered significantly’.

35-year-old Lloris has been in good form for Tottenham of late but it is noted in The Evening Standard’s report that it is ‘expected’ that he will leave when his deal expires in 2024.