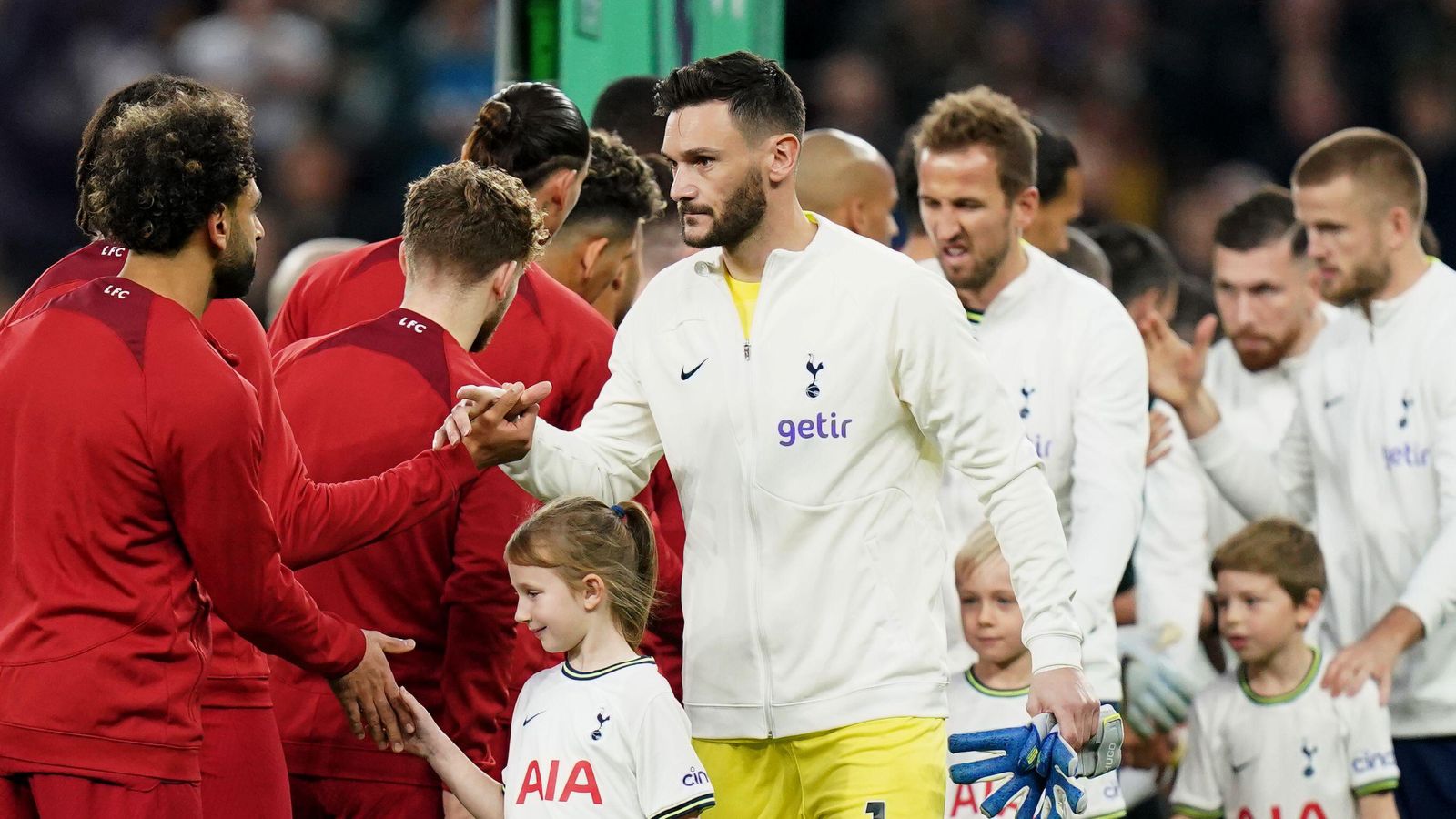 Tottenham Hotspur have reportedly identified three Premier League goalkeepers as targets with Hugo Lloris now into his “last season as number one”.

It was seen as a bit of a coup when Tottenham Hotspur paid around £12m to sign Lloris from Ligue 1 side Lyon in 2012.

The goalkeeper has played just short of 450 times for Spurs over the past ten years and he helped France win the World Cup in 2018.

But the 35-year-old has shown signs of weakness in recent seasons and he has been criticised after making several mistakes that have cost Spurs points.

“Despite his experience and medal haul, Lloris is not good enough to take Spurs to the next level and win the big trophies,” Carragher wrote for The Telegraph last month.

“He is a World Cup-winner but he makes too many errors and is not the same level as the best around. It is a position where I feel Spurs have been lacking for a while.”

His contract is due to expire in 2024 and reports in recent weeks have claimed that they are considering replacing him with their succession plan underway.

Bailey has picked out Jordan Pickford, Robert Sanchez and Illan Meslier as three Premier League goalkeepers they have their eye on.

But he has confirmed that Tottenham will not make a move for a new shot-stopper until the end of this season.

“Hugo Lloris has a deal until 2024, but it is highly unlikely he will be Tottenham number one after this season,” Bailey told TeamTalk.

“He has been up and down and it is understood Tottenham are looking for his long-term replacement. And we can reveal that a number of options are in the Premier League.

“They have been linked to the likes of Jordan Pickford, Robert Sanchez and Illan Meslier, and these are the options for them. They really like Sanchez at Brighton – but it is likely that won’t be until the end of the season.”

Back to Lloris, Bailey added: “Lloris will go to the World Cup finals, and it will be interesting to see how he goes in Qatar.

“But barring injury and a real collapse in form, he will get the rest of the season at Tottenham – which will almost certainly be his last as number one.”

Another player they have been linked with is Atletico Madrid’s Jan Oblak, but he is also said to be attracting interest from Man Utd.

He is likely to be a more expensive option than Pickford, Sanchez and Meslier as his contract is not up until 2028.