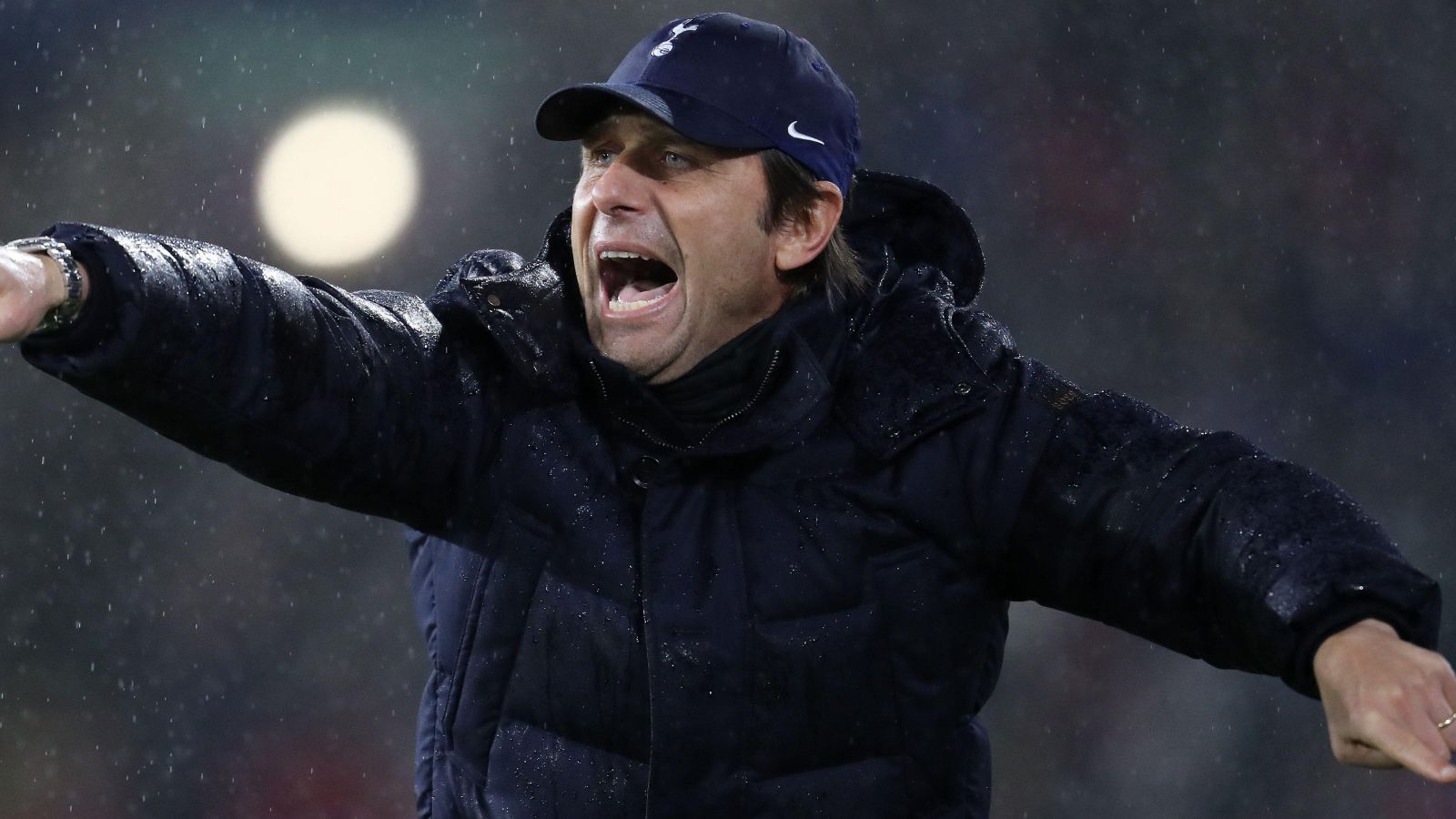 Tottenham are reportedly ‘in talks’ with Antonio Conte over a new contract and they are willing to make him the best-paid manager in the Premier League’.

A lot has been made about Conte’s situation at Tottenham Hotspur in recent weeks.

He only signed an 18-month deal when he replaced Nuno Espirito Santo at Spurs towards the end of 2021.

The Italian has been backed by the Tottenham hierarchy in the transfer market as they have spent around £180m on signings in the past two windows.

He is yet to commit his future to Spurs though and he has been linked with Serie A giants Juventus in recent weeks.

Conte previously managed them for three years between 2011 and 2014. He helped them win the Serie A title three times.

But he has hit out at reports linking him with Juventus, as it is “disrespectful”:

“This is incredible,” Conte said. “In this period I think this is disrespectful for the coach that works in Juventus and for me working in Tottenham.

“We have just started the season. Many times I have spoken about this topic and I’ve always said I’m happy and enjoying my time with Tottenham.”

‘Spurs insider’ John Wenham is “very confident” that Conte will extend his contract.

He thinks three things suggest that Conte will remain at Tottenham for a few more years:

“I am sure he will sign, I am actually very confident based on three things,” Wenham told Football Insider.

“I think the summer signing of Destiny Udogie is certainly a deal he has authorised as he is a player he wants to work with.

“He is obviously joining next summer. There were also rumours about us trying to sign Jan Oblak who would be a long-term replacement for Hugo Lloris.

“If he has been involved in those discussions then that tells me he is thinking of sticking around. Thirdly, I think he has realised he has quite a good thing at Tottenham.

“I don’t think we are that far away. I think we will have a good season challenging in all four competitions we are in.

“I don’t want to have too many reactionary takes to the North London derby but we are still making good progress this season.

“We are still third and we have a lot of winnable home games coming up.”

Football Insider are now reporting that Conte is ‘in talks’ with Tottenham over a new deal.

It is suggested that Spurs are willing to pay him £20m a year and this is equivalent to around £400,000 per week. This would make the ex-Chelsea boss the ‘best-paid manager in the Premier League’.

The report adds that Tottenham are ‘increasingly confident of securing an agreement’ with Conte. It is also noted that they want his situation settled before January.