Home All The News Tottenham ‘interested’ in relegated Prem defender 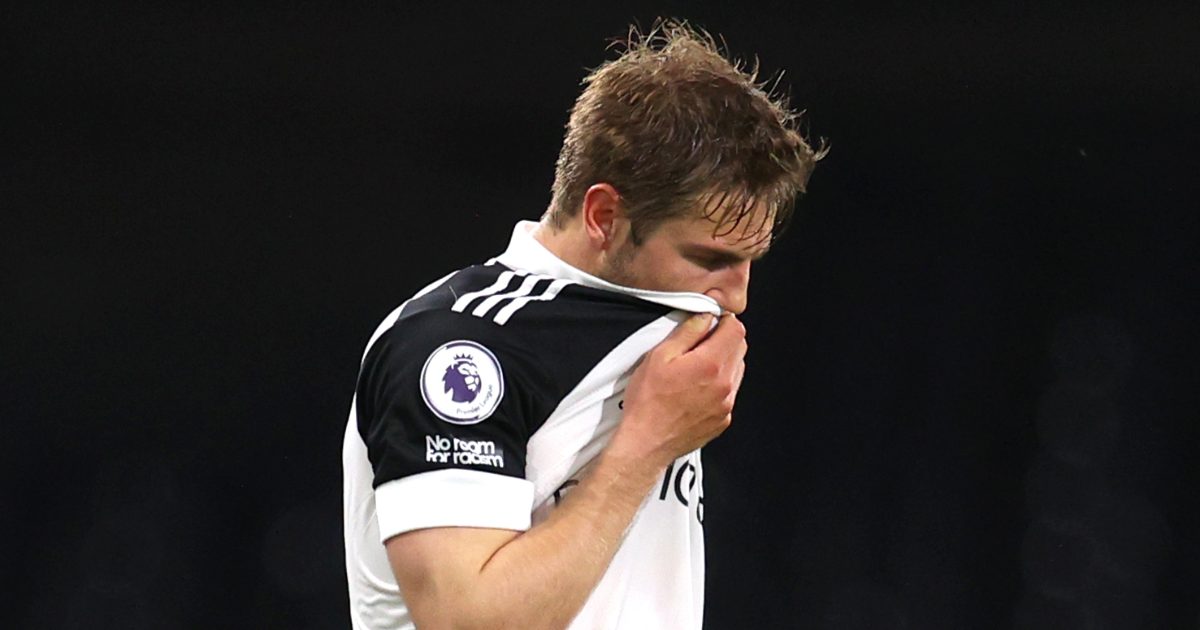 Tottenham Hotspur are “interested” in Lyon defender Joachim Andersen, who has spent this season on loan with Fulham, according to reports.

The 24-year-old had spells with Twente and Sampdoria in Holland and Italy earlier in his career. His form for the Serie A outfit earned him a big-money move to Lyon in 2019. He joined the Ligue 1 side for a fee that could rise to €30m with add-ons.

Andersen played 32 times for Lyon during his debut season in 2019/20. But this included just 18 outings in Ligue 1.

The needlessly short list of five players Spurs must ditch

The defender was given permission to join Fulham on a season-long loan in October last year. The fate of the Cottagers has already been sealed as they have been relegated.

But Andersen has been one of their best players this term and he was nominated for the Premier League Player of the Month award in February.

Fulham would have had to stay up to have any hope of keeping Andersen. Fabrizio Romano (via Twitter) has revealed that the Denmark international hopes to remain in the Premier League.

He adds that Tottenham are interested in him but a number of teams across Europe are also keen to sign him on a permanent deal.

Joachim Andersen priority is to stay in Premier League after spending his season on loan to Fulham. 🇩🇰

Tottenham are interested, Andersen is in the list – OL have been approached by several European clubs to sign him on a permanent deal in the summer. ⚪️ #THFC #OL

Elsewhere, Harry Kane has insisted that it will be him who decides where his future lies:

“I think it’s definitely a conversation to be had with the club.

“Yeah, I want to be playing in the biggest games, the biggest moments…I hope that we can have that conversation.

“I’m sure that [Daniel Levy] will want to set out the plan of where he sees it but ultimately it’s going to be down to me and how I feel and what’s going to be the best for me and my career this moment in time.”