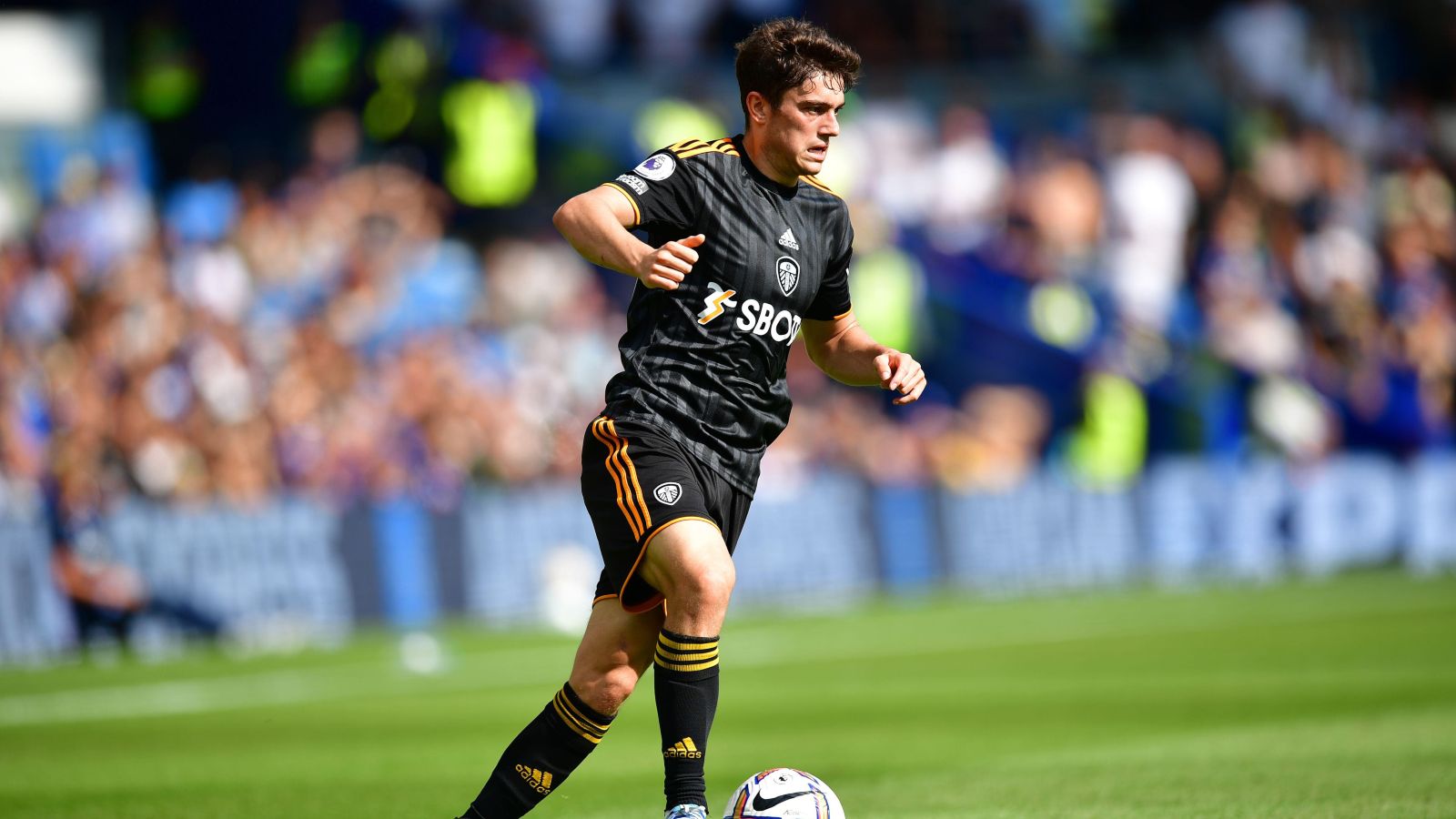 Tottenham are unlikely to sign Leeds United winger Dan James before the transfer deadline, according to reports.

The Wales international started 29 matches for the Yorkshire club in the Premier League last term as they avoided relegation towards the end of the campaign.

With Jesse Marsch strengthening his Leeds squad during the summer transfer window, there have been talk about where James stands under the current regime.

And the latest rumours indicate that he could be leaving Elland Road before the transfer deadline tonight after links to Tottenham and Everton.

Transfer expert Fabrizio Romano said on Wednesday that Spurs are ‘back in negotiations’ for James with ‘other clubs’ also keen and it is now ‘up to the player’ if he wants to stay or go.

But now the Evening Standard have claimed that a transfer to Tottenham for the former Swansea City winger is ‘considered unlikely’ despite James being ‘expected to leave Leeds before the deadline’.

‘Spurs have held talks over signing James as a replacement for Bryan Gil, who is wanted on loan by Valencia, but are not thought to be the front-runners for his signature at this stage – although further talks are expected today.’

It is also understood that Everton’s interest in James ‘may have cooled after Chelsea ended their pursuit of Anthony Gordon’ and former Leeds goalkeeper Paul Robinson “can’t see him being interested in a move” to Goodison Park anyway.

“Leeds have got to play him regardless [of the speculation],” Robinson told MOT Leeds News.

“Everton are a team like Leeds who want to stay in the Premier League this year, the aim is to finish 17th and above. Everton are going to be one of Leeds’ competitors.

“I can’t see him being interested in a move to Goodison, that would only be a sideways move at the moment with where the clubs are at right now.

“If Tottenham come knocking, that’s different as they’re offering Champions League football and they’re going places at the moment. It could be difficult to fend off a bid from Tottenham but the Everton one would be an easy one to rebuff and I don’t think they’d pay the money Leeds would want.

“And from James’ point of view, I don’t see how that would be advancing his career at all. I don’t think he’ll be left out of the team tonight for those reasons.”