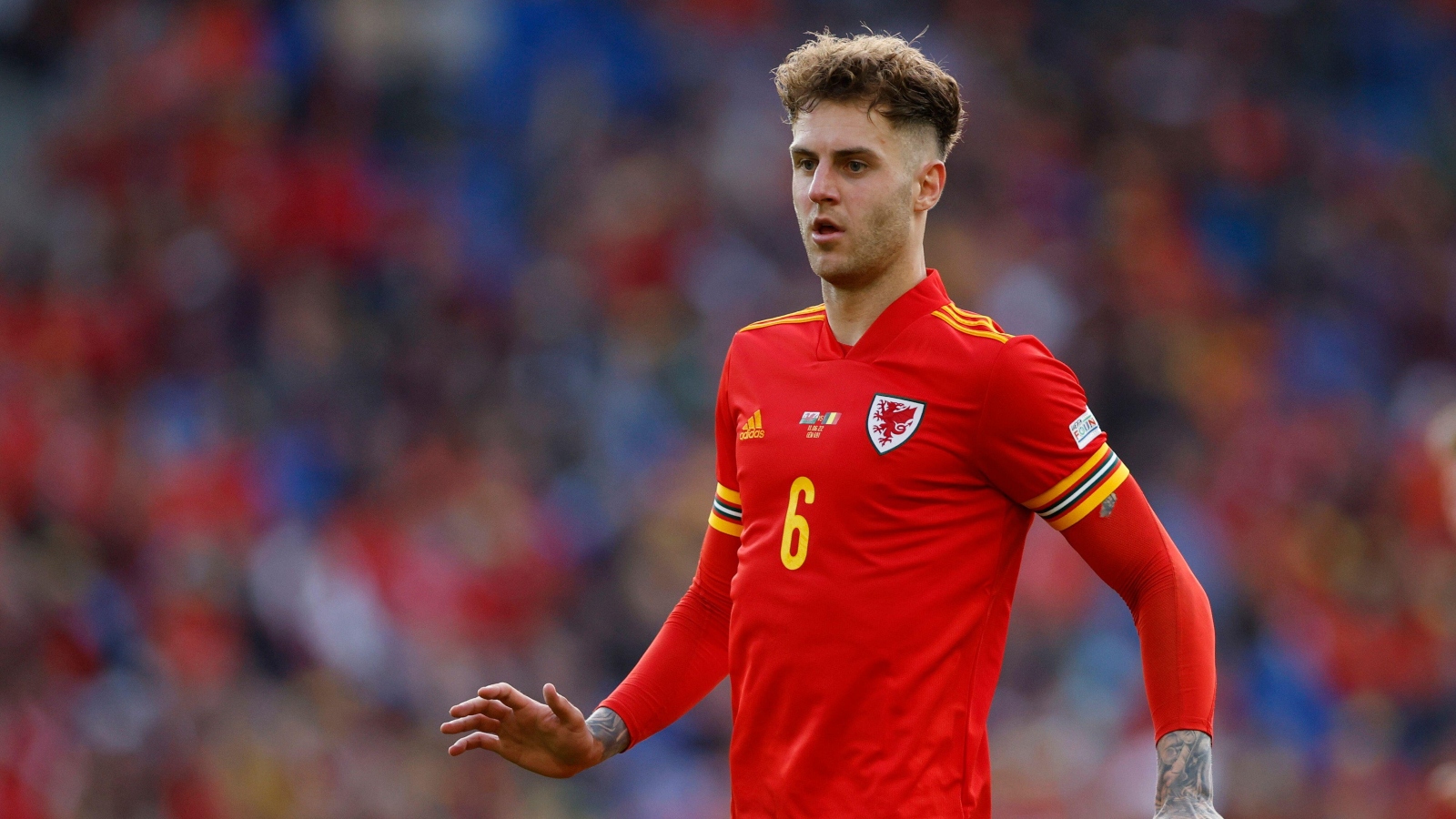 Joe Rodon has left Tottenham for Rennes on loan for the 2022-23 season, with an option to join the Ligue 1 side on a permanent basis.

The 24-year-old defender made nine appearances in all competitions for Spurs last campaign, and will look to earn more playing time with the French outfit ahead of Wales’ historic World Cup appearance – their first since 1958.

The Swansea native was a critical cog in Wales’ qualifying campaign and has earned 27 caps for his national side, who sealed their tickets to Qatar with a play-off victory over Ukraine in June.

Rodon has appeared 24 times for Spurs since joining from Swansea in October 2020 and will be familiar with his new club having played against them in the Europa Conference League last September.

Spurs boss Antonio Conte confirmed last week that the defender would be on the move this summer.

“Joe Rodon is another good player and don’t forget that in November there is the World Cup and many players want to play and play regularly,” Conte told reporters at Friday’s press conference.

“I think that when the thoughts from the club and the players are the same we try to find the best solution for both.”

Having made six first-team signings already this summer, outgoings are now the priority for Spurs, with Tanguy Ndombele, Harry Winks, Sergio Reguilon and Giovani Lo Celso joining Rodon in being left out of their preseason trip to Israel for their friendly against Roma.

“The players are informed about the plans for the next season,” Conte added. “We are talking about really good players and the club and I, we think they deserve to play games regularly.”

Turkish outfit Galatasaray are now thought to be in the frame to sign Ndombele, who joined Spurs for £55m plus add-ons in the summer of 2019.

The Frenchman ‘is on the agenda’ for the Super Lig side ahead of their season opener later this week.

Galatasary prefer a loan deal but Tottenham ‘did not welcome’ this proposal as they want Ndombele to leave permanently.

The report adds that Galatasaray ‘want to hold’ a meeting with Ndombele later this week to see if the player would be open to the move.

Roma have also been linked but were put of by what they considered to be a ‘frightening fee’ for the 25-year-old.